Makers of the popular couple dance reality show have finally locked the jodis that will compete for the title this year. Check out the list right here!

Nach Baliye 7 will hit your television screens very soon. While we have already told you that Preity Zinta, Chetan Bhagat and Marzi Pestonji will be on the judges panel, we now bring you the final list of couples, who will battle it out for the coveted title. Take a look! Also Read - Bigg Boss 15: Will Pratik Sehajpal follow this game plan to survive the longest on Salman Khan's show?

Karishma Tanna and Upen Patel - Karishma and Upen realized their true love for each other Bigg Boss 8. What started as a good friendship and then flirtation turned into real life love-story for both. KT is a good dancer and Upen has the suave, sexy looks, which is sure to be a hit among the audience. Also Read - Bigg Boss 15: Shamita Shetty fans slam Moose Jattana after she takes a dig at her for participating in Salman Khan's show 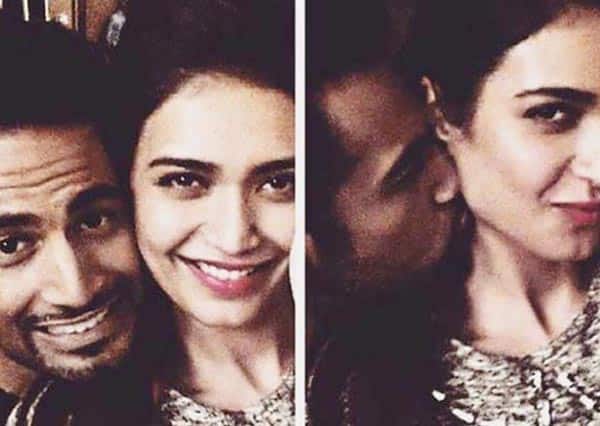 Rashami Desai and Nandish Sandhu - These actors starred together in the popular television serial Uttaran and fell in love with each other. The two went on to marry each other. Their marriage went through troubled times, but today the duo are back together and are ready to show their sizzling chemistry and take on their competitors. 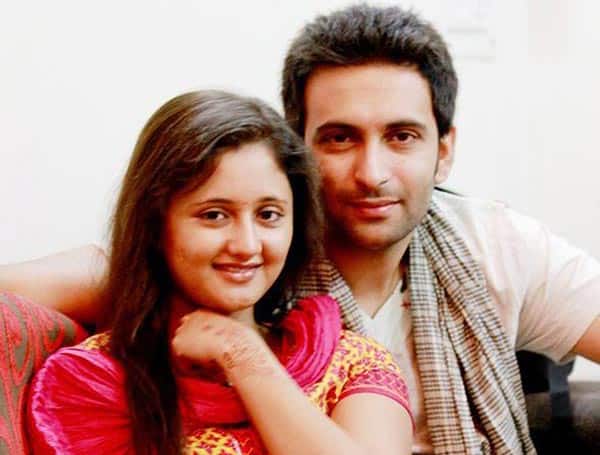 Shakti Arora and Neha Saxena - Neha is known for her role Dhaani Ambar Raghuvanshi in Sajan Ghar Jaana Hai and Shakti Arora is playing the famous RV in Meri Aashiqui Tum Se Hi. And it will certainly be interesting to see this good looking couple on Nach Baliye 7, no? 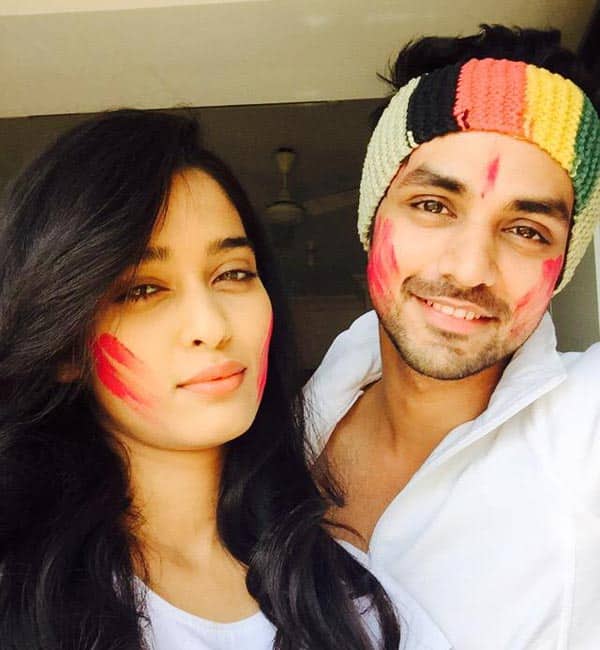 Sana Saeed and Dipesh - Sana got everyone talking with her dancing skills in Jhalak Dikhhla Jaa 7 and this time around she would be setting the stage on fire with her partner Dipesh. 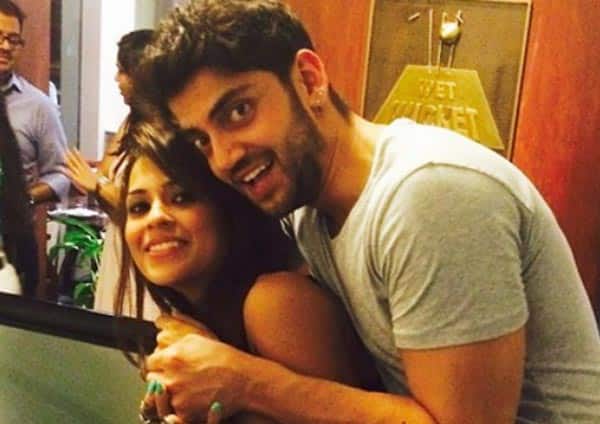 Sangram Singh and Payal Rohatgi - Sangram and Payal were in news during Bigg Boss, although both were not in the same season. While Sangram, the wrestler is known for his good guy image, Rohtagi is known for her sexy siren avatar. Rohtagi has appeared quite a few item songs, but will Sangram be able to match up to his significant other? 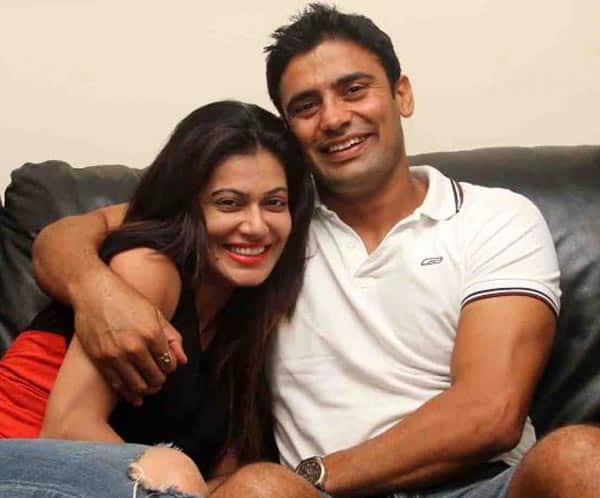 Jay Soni and Pooja Shah - Starting out from Bollywood Jay Soni is best known for his role in Sasural Genda Phool. Although he has not been absent from the spotlight, yet he is about to make big waves with his wife Pooja Shah. 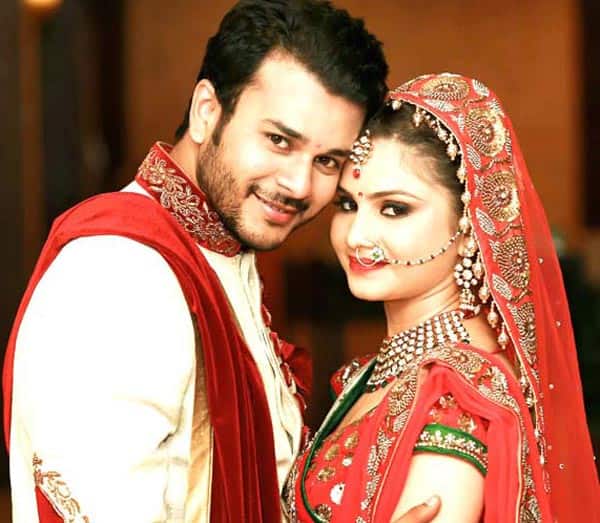 Arpit Ranka and Nidhi - Known for playing Duryodhan in Maharabharat Arpit will now be shaking a leg with his wifey Nidhi. 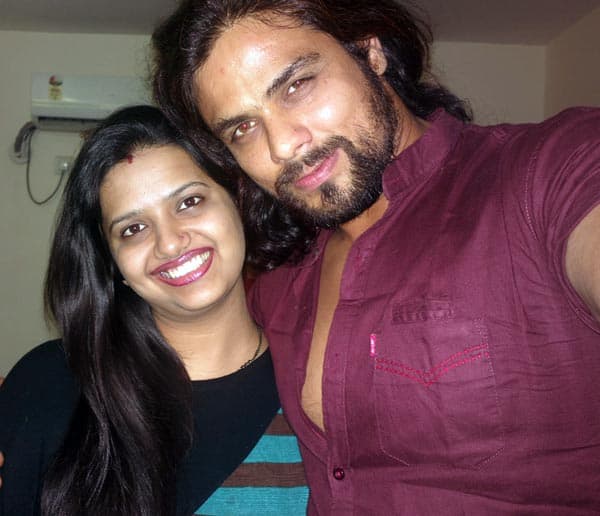 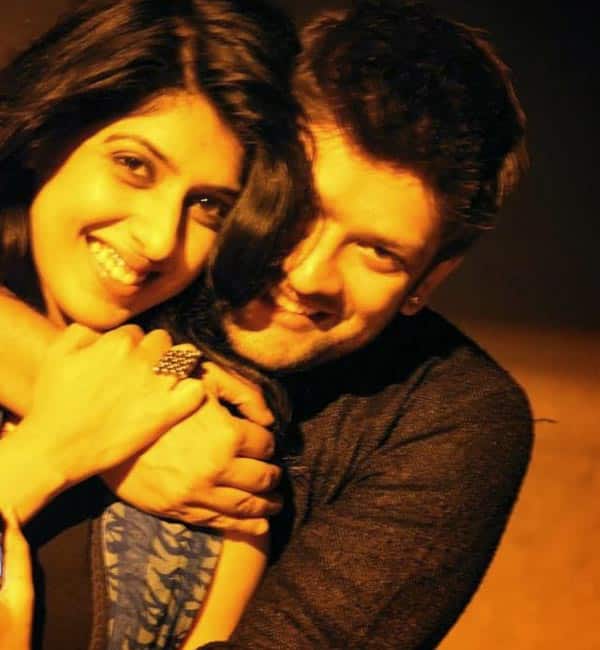 Himmanshoo Malhotra and Amruta Khanvilkar - The couple had met during the reality show India's Best Cinestars Ki Khoj almost 10 years ago. And it is then when love blossomed between the two. They tied the knot in January this year. 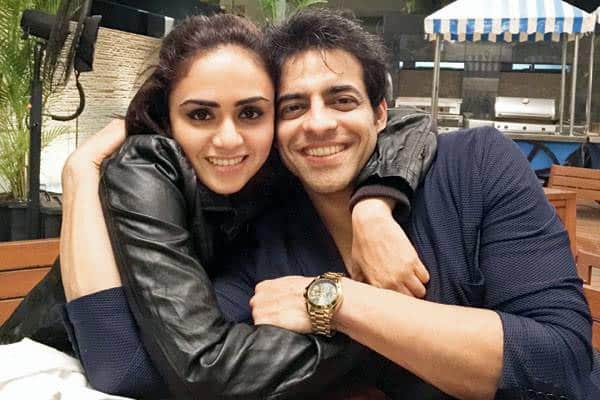