Nach Baliye 8: Dipika-Shoaib impress with their hot dance moves but Geeta-Harbhajan steal the show with their chemistry

Episode six of Star Plus's celebrity dance reality show Nach Baliye 8 aired today. Cricketer Harbhajan Singh and wife Geeta Basra appeared on the show as celebrity guests. The couple spiked the romance quotient of the show with their cute and candid chemistry. After playing cricket with the judges and the contestants, the cricketer shook a leg with comedian Bharti Singh. Geeta even made him perform pole dance which he terribly failed at. Also Read - Gauahar Khan, Bharti Singh and more TV celebs who grabbed the headlines for breaking the law

However, things took an emotional turn after Siddharth and Trupti Jadhav’s performance, wherein Trupti was shown to be suffering with a fatal illness and Siddharth tried to make her life beautiful. Everyone one was left teary eyed after watching the heart-wrenching dance performance. Bhajji got so touched that he went on to the stage and apologized to Geeta for anything wrong he might have said to her in the past. Also Read - Sara Khan wanted to kill herself after her name was linked to the drug nexus

While Siddharth and Trupti went on to become the highest scorers of the day, it was Dipika Kakar-Shoaib Ibrahim and Sanam Johar-Abigail Pande's performances that impressed us the most. This was the first time when Dipika's fans got to see a sultry,sexy side of the Sasural Simar Ka actress and it surely was a treat for us. Sanam and Abhigail burnt the stage with their cute yet hot moves. Abigail stripped Sanam during the performance so you guys can very well imagine what kinda performance would it have been. We surely think that they could have got some more points. Also Read - Bigg Boss 14, Abigail Pande-Sanam Johar, Yeh Rishtey Hain Pyaar Ke — here are the TV newsmakers of the week

Bharti and Haarsh became the lowest scorers of the day. Monalisa and Vikrant entertained the judges with their sultry-comic timing. 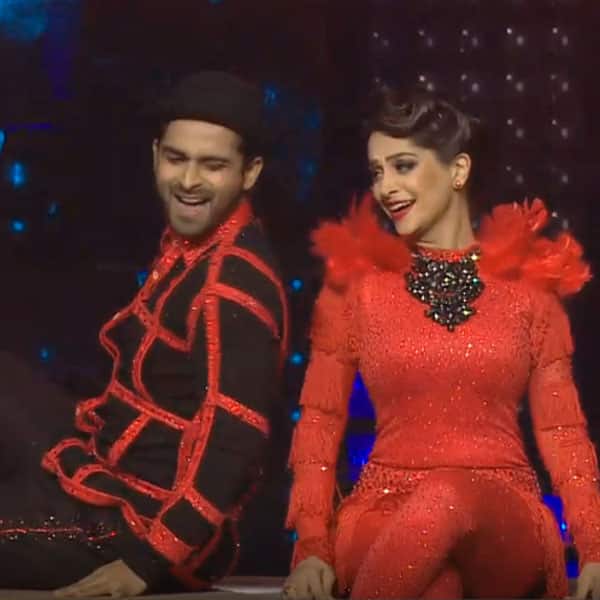 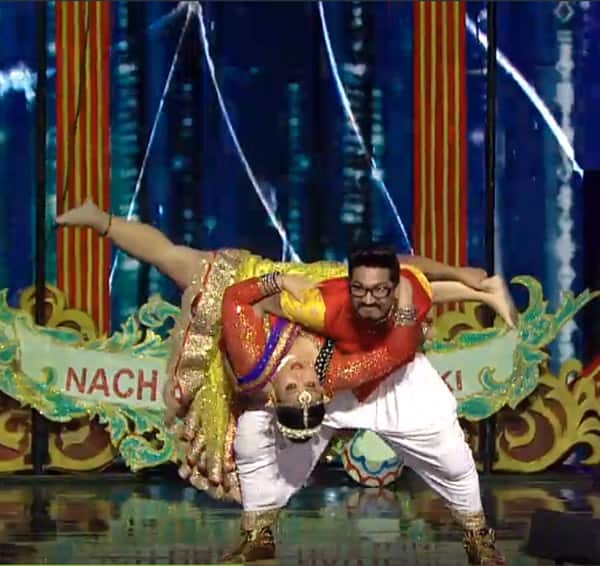 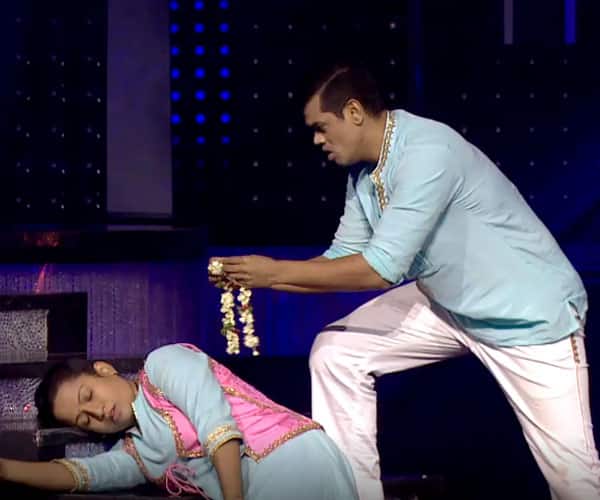 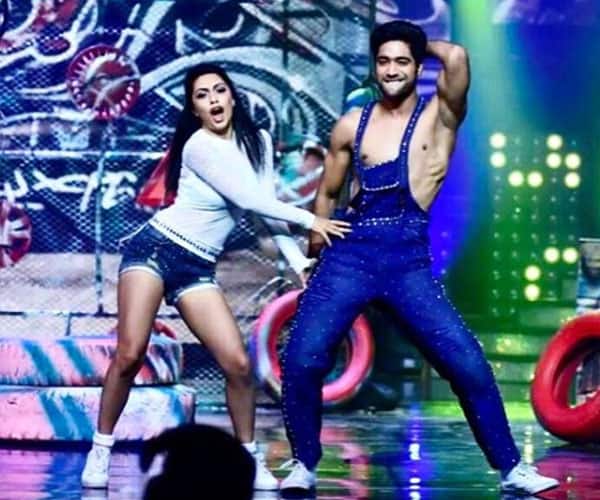 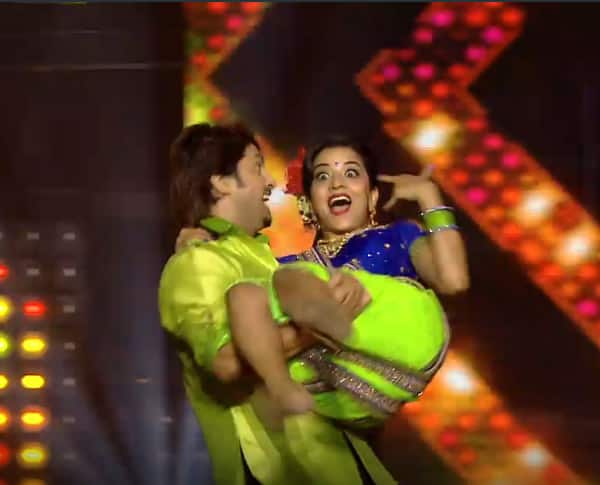