A host of celebs will make the finals a huge affair

The gala finale of Nach Baliye 8 is here. Divyanka Tripathi - Vivek Dahiya, Sanaya Irani - Mohit Sehgal and Sanam Johar - Abigail Pande have made it to the finale and celebs and fans are rooting for each one of them. However, the real battle is between DiVek and MoNaya fans when it comes to the finale. Buzz is that two celeb couples Mahi Vij and Jay Bhanushali and Sanjeeda - Aamir will be performing on the finale night. However, there is more in store for viewers. It was a star-studded grand finale with guests like Arjun Kapoor, Anil Kapoor, Ileana D'Cruz and Athiya Shetty who will come to promote Anees Bazmee's Mubarakan. On the other hand, we will also have Ranbir Kapoor and his Jagga Jasoos director Ranbir Kapoor on the sets of the show. 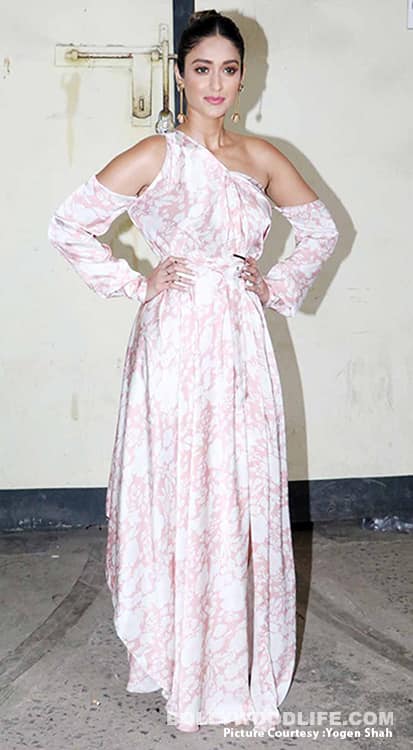 Also Read - 'When will Salman Khan get married?' Anil Kapoor's reply to Arbaaz Khan's billion-dollar question will break your heart 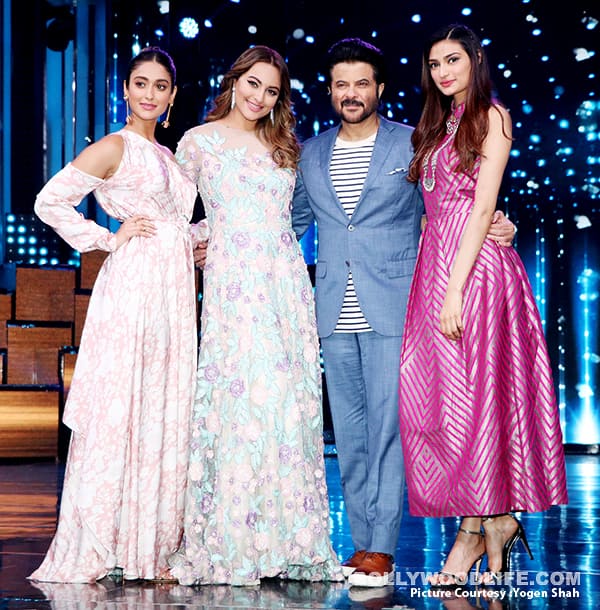 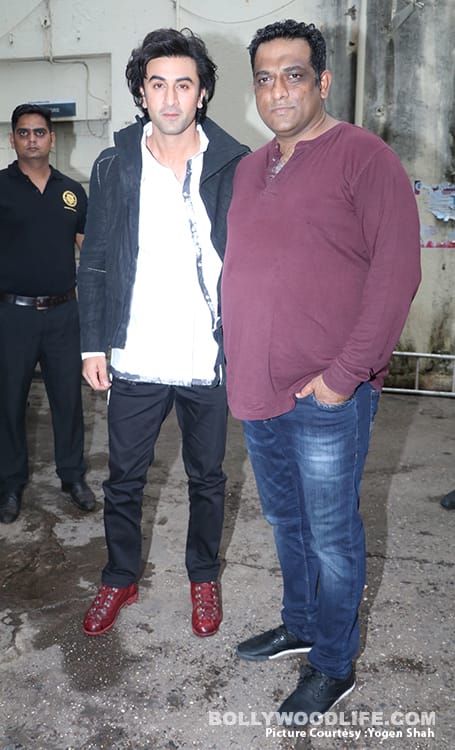 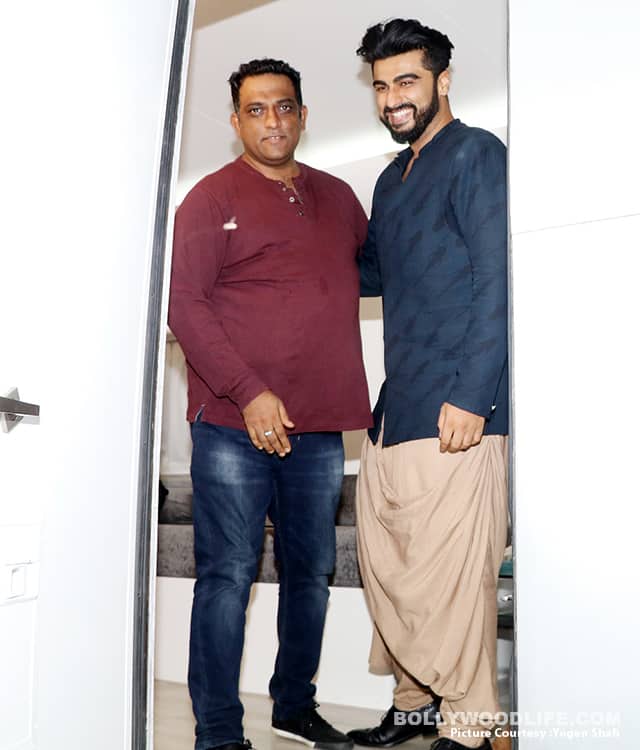 Arjun Kapoor catches up with Anurag 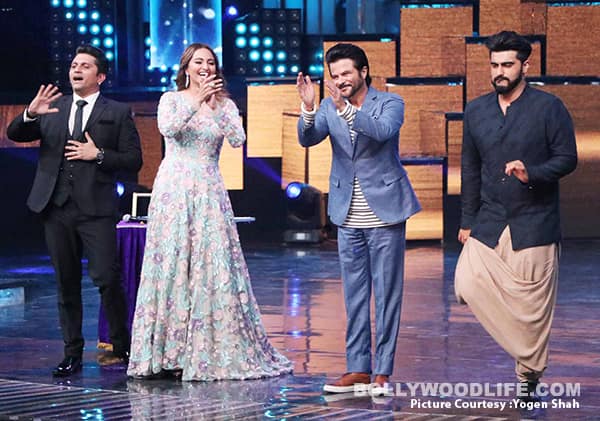 Mohit Suri, Sona, Anil and Arjun light up the stage 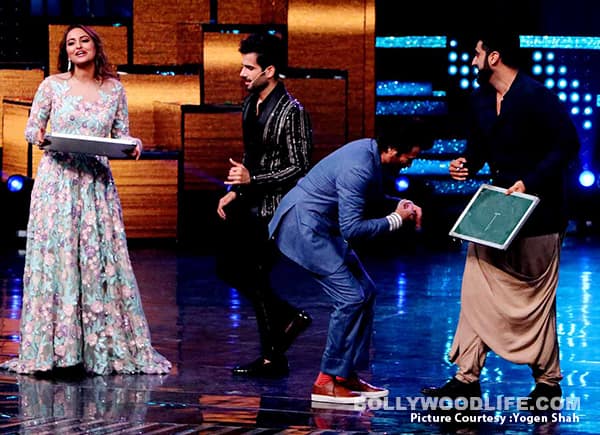 Sona and Karan Tacker with the Mubarakan boys, Kartar Singh and Karan/Charan 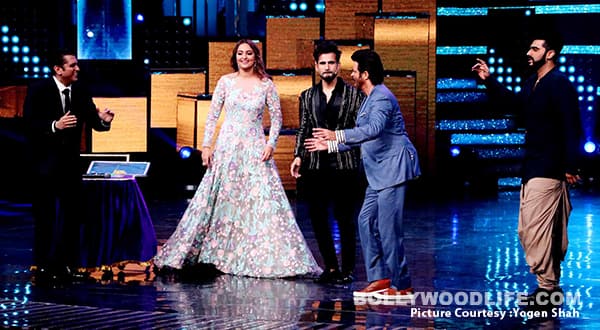 Anil Kapoor has still got the moves 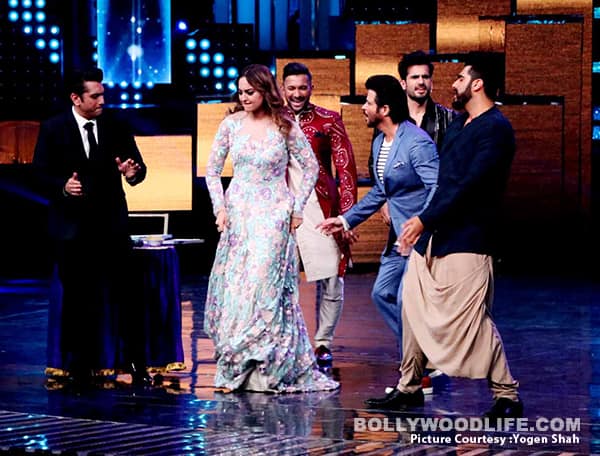 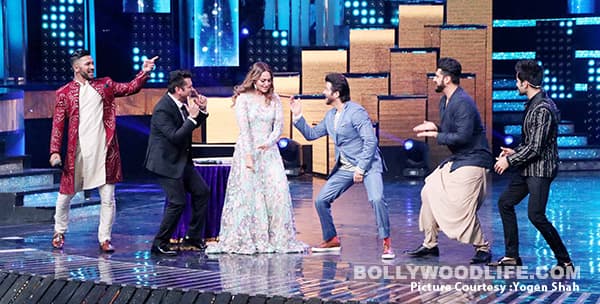 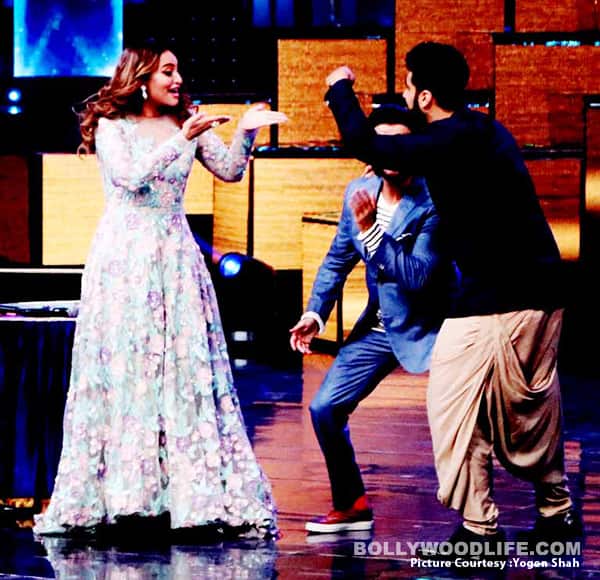 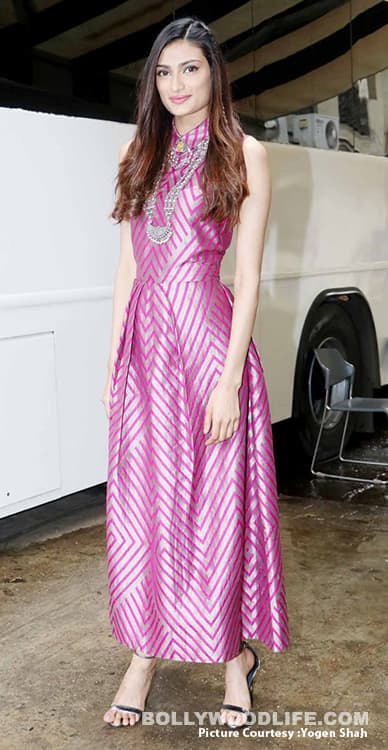 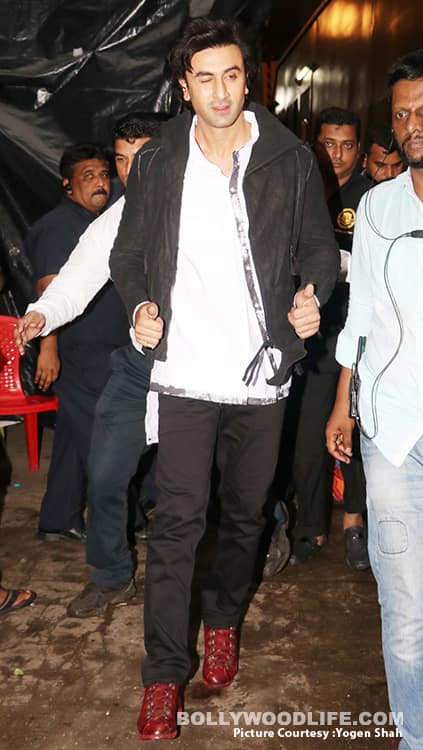 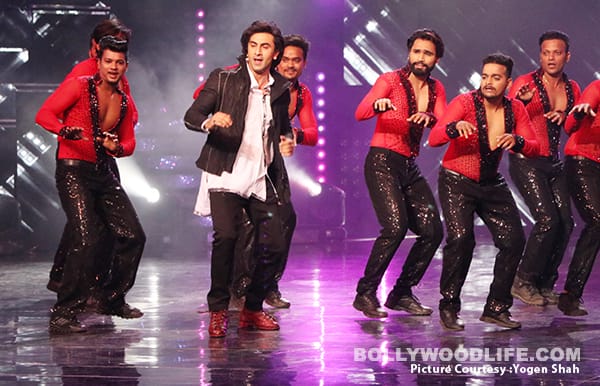 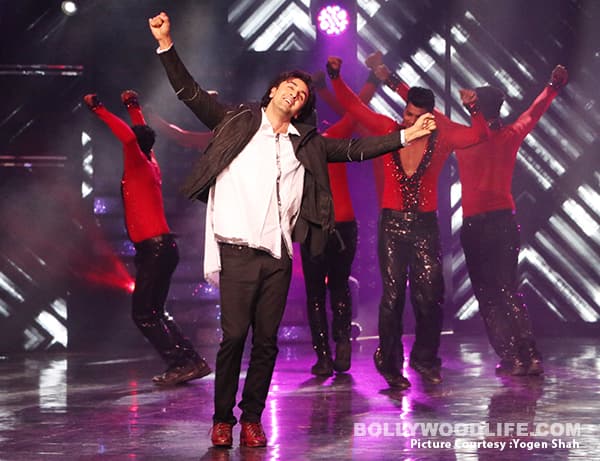 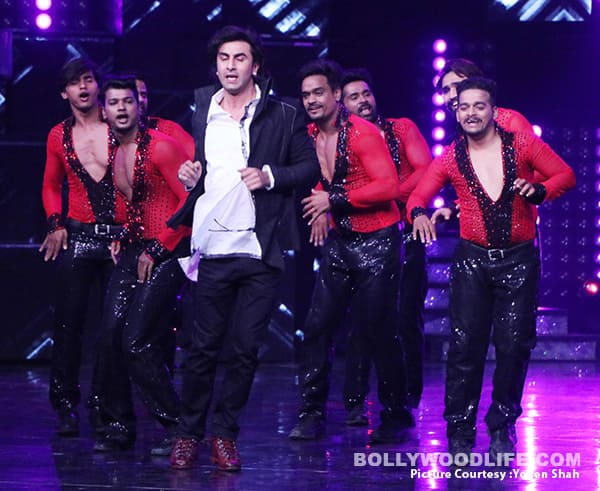 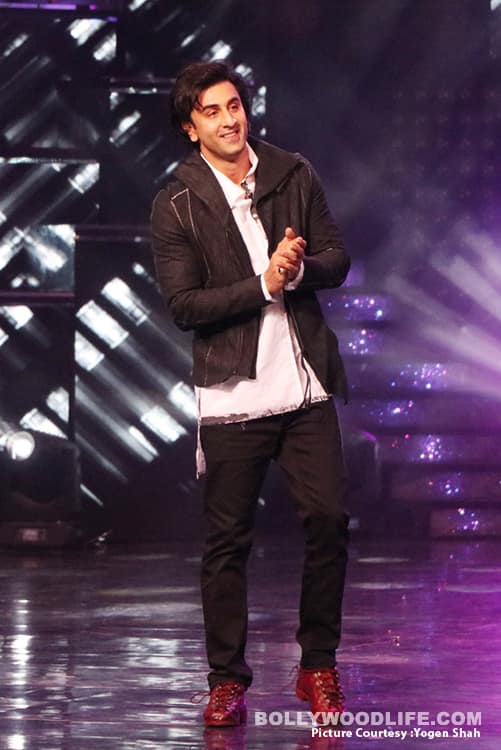 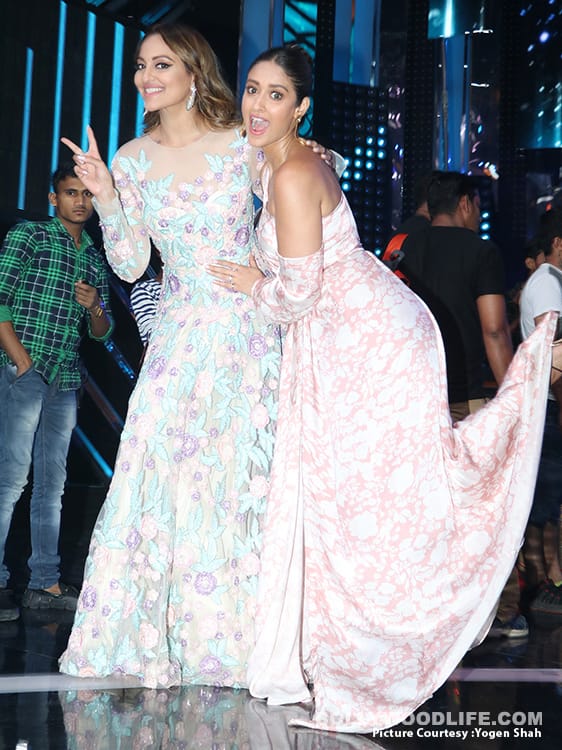 The team will be promoting Mubarakan, which is a comic caper. We know that Sonakshi and Arjun have worked together in Tevar and there is a comfort level between them. She was also seen bonding with Ileana D'Cruz. Anil Kapoor proved that he has still got the moves. Ranbir is always great fun when he is with Anurag Basu. And he is one of the best dancers of Bollywood. We guess that he did his famous steps from Badtameez Dil as well. Stay tuned to Bollywood Life for more scoop and updates