And we're going to Sridevi on the small screens yet again! This time, it's with Nach Baliye 8. The actress will be seen in this weekend's episode promoting her upcoming film, Mom. Diljit Dosanjh will also be seen in one of the episodes to promote his upcoming film. He will also be showing off his Bhangra skills with Sanam Johar in the show. But what we're really looking forward to is how Sridevi mesmerises everyone with just her presence. This weekend, we'll see our top three finalists, Divyanka Tripathi - Vivek Dahiya, Mohit Sehgal - Sanaya Irani and Sanam Johar - Abigail Pande will be fighting it out to win the trophy. Divyanka, who is a die-hard Sridevi fan fulfilled her dream of shaking a leg with the Hawa Hawai girl. Also Read - Sidharth Shukla and Shehnaaz Gill come together for Silsila Sidnaaz Ka: A Modern Fairytale show on OTT; here's what you need to know

On the other hand, Diljit is his charming self, flaunting his Bhangra moves while singing a song for Sonakshi Sinha. Flirt Alert in this week's episode! With the grand finale just a few weeks away, all the contestants need to put their best foot forward and present extra-ordinary performances to impress the judges and the audience. Mohit - Sanaya will go with a horror genre while Divyanka - Vivek chose to put on a military act. Sanam and Abigail will do an aerial act much to everyone's surprise. Dipika Kakar and Shoaib Ibrahim's act will have an eco-friendly message but the two will be eliminated this weekend. (ALSO READ: Sanaya Irani – Mohit Sehgal fans promised phones to those voting for them on Nach Baliye 8?) Also Read - BTS fan Diljit Dosanjh's new album title Moon Child has a special connection with RM's mixtape

But this week's challenge was definitely a toughie. The challenge was to be tied to each other with either strings in hand or legs and perform with the best foot forward. It's surely one thing we haven't seen before in the show and we're hoping the contestants impress us with their moves. Check out these pictures of everyone from the sets right here. Also Read - Shehnaaz Gill's stylist Ken Ferns REVEALS the singer-actress' reaction on first seeing the risque sheer dress and it's priceless [Exclusive] 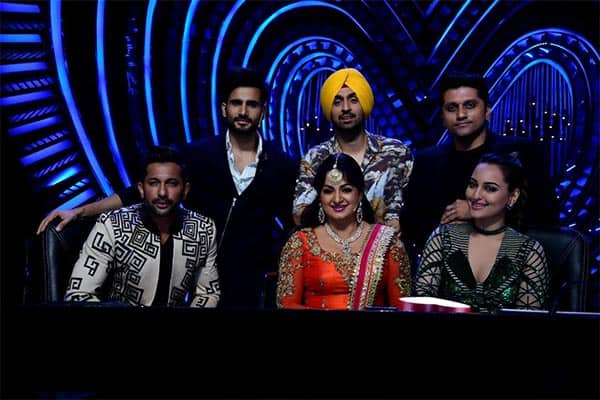 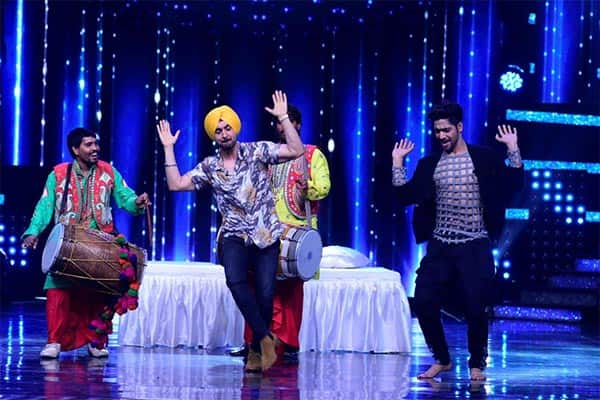 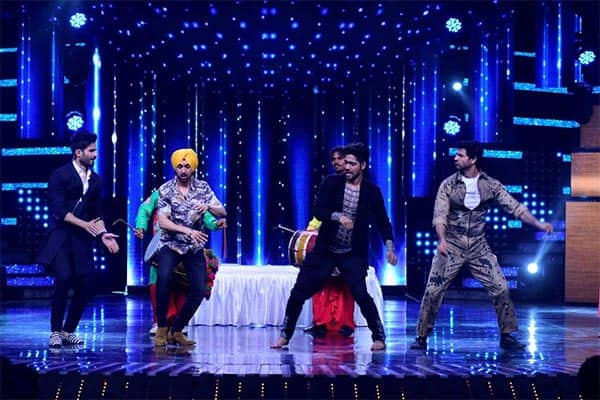 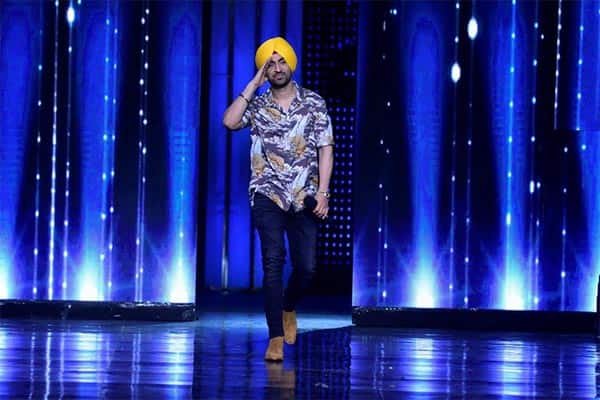 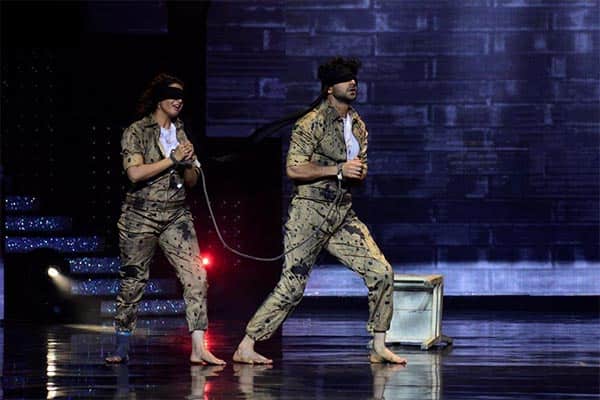 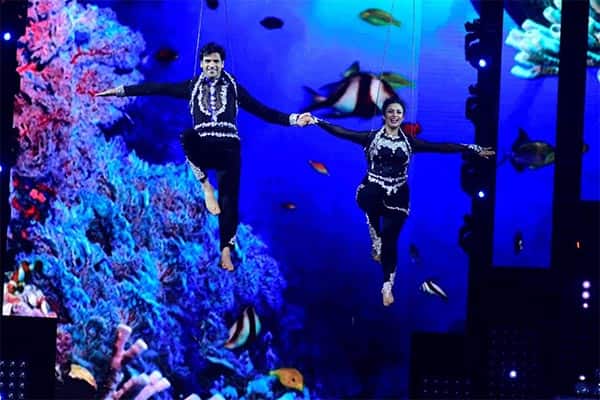 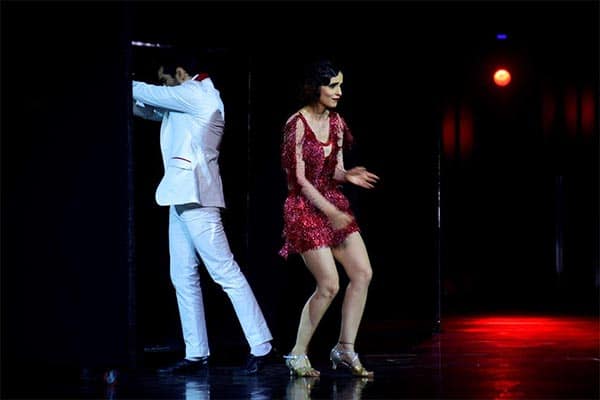 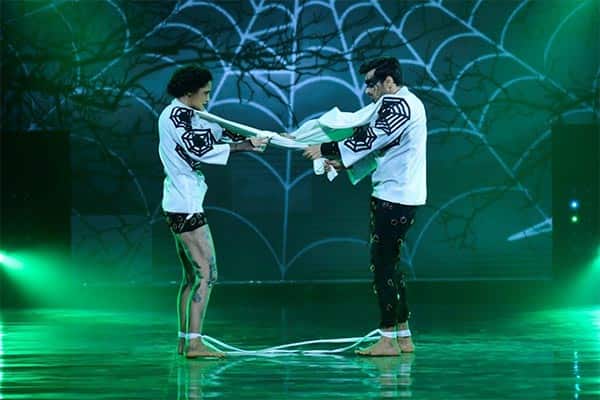 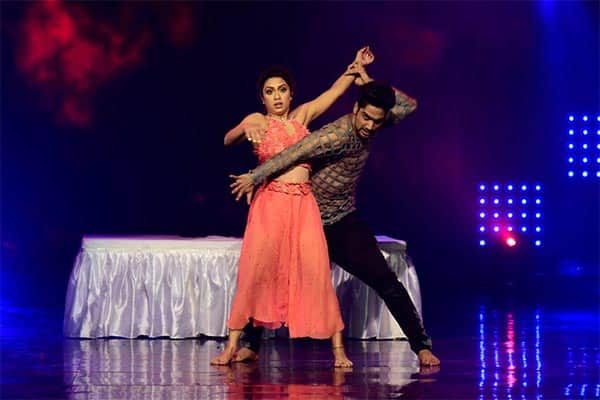 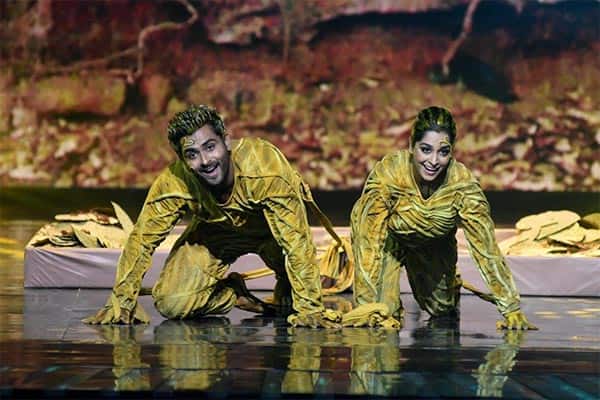 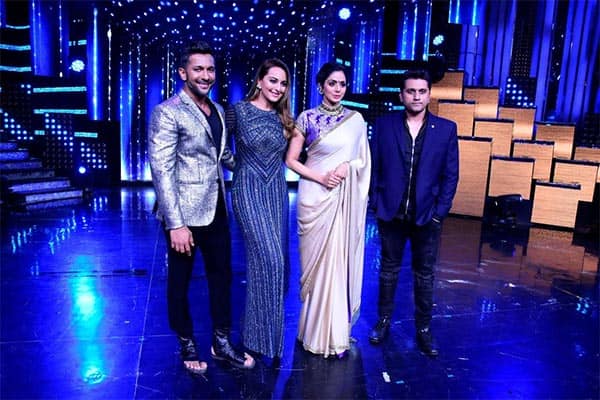 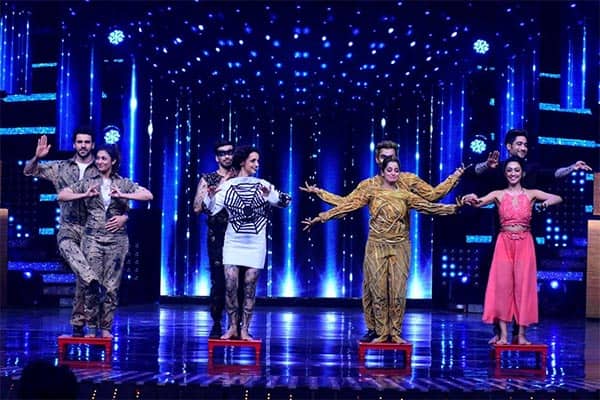 Well, we're damn excited for the upcoming episodes, especially for the grand finale. We'll see all the contestants coming back together and delivering performances before the big winner announcement! What are your thoughts on this? Tell us in the comments below and stay hooked with us for more.