Naga Shaurya on Narthanasala: I want to keep the plot line as a surprise element for the audience 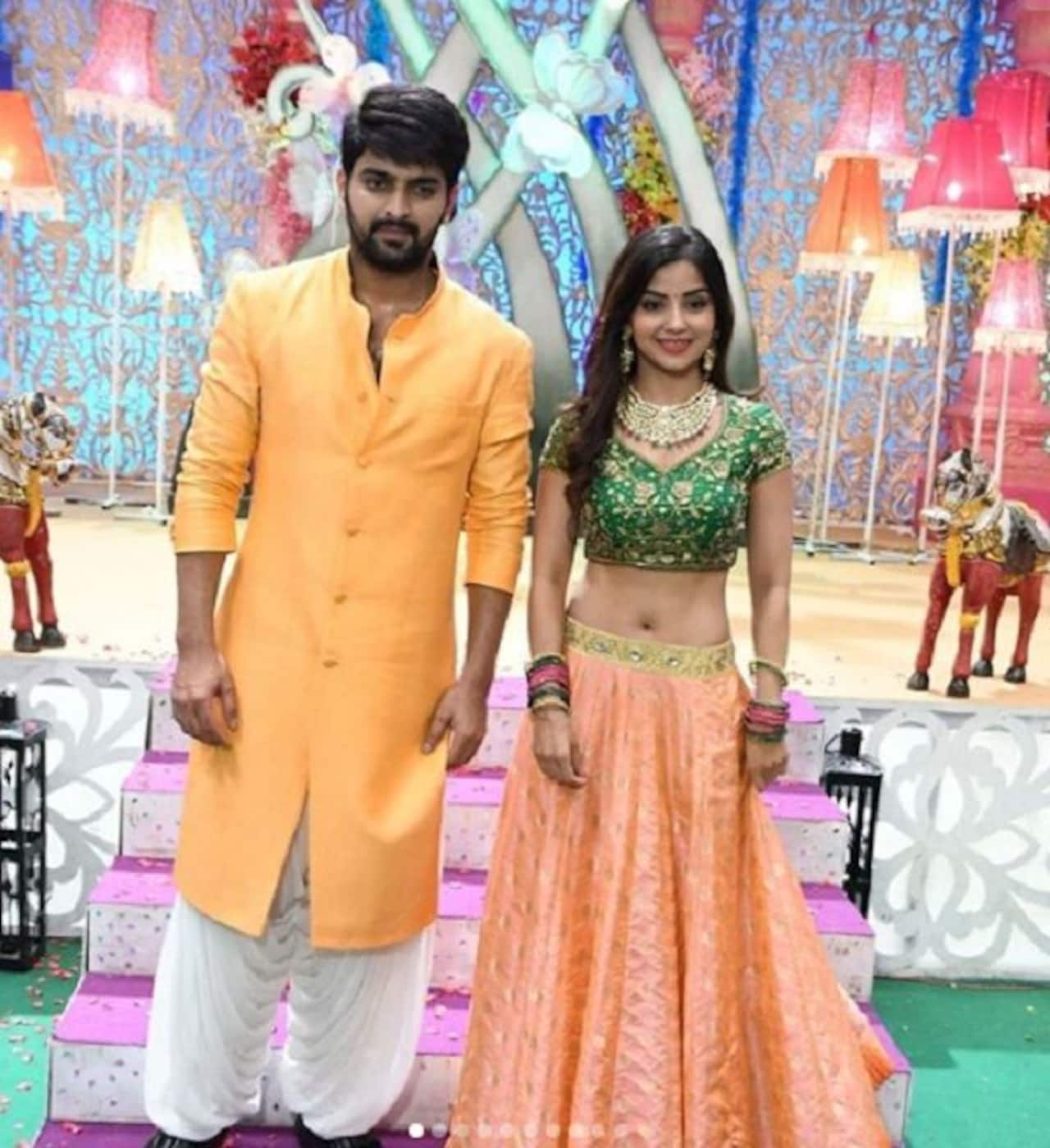 After winning everyone's hearts with Chalo, actor Naga Shaurya is going all for his upcoming film Narthanasala. The film has been in the news since its inception, especially for its title and plot. The title of the film is borrowed from legendary late actor N.T. Rama Rao's 1963 cult film with the same name. Talking about the Narthanasala, Naga Shaurya told Deccan Chronicle, “Contrary to what the title suggests, the film doesn’t revolve around dance. But we are sure that it will live up to the expectations and the title. We are confident that the title will not spoil the N.T. Rama Rao-starrer.” Also Read - Trending Entertainment News: Hrithik Roshan denies moving in with Saba Azad, Sidharth Malhotra praises Kiara Advani starrer Govinda Naam Mera trailer and more

The actor, who is currently shooting for a song with Kashmira Paradeshi, says that he is very confident about the film. “I want to keep the plotline as a surprise element for the audience. I am confident that the script has the potential to take me to the next level as an actor.” He feels that the script and characterization is the real hero of the film. “The beauty of the film is not just the lead pair but there are several interesting characterisations.”

The film is currently in its last leg of shooting, where the lead stars are currently filming for a song. Narthanasala is directed by Srinivasa Chakravarthy and is expected to hit the screens in the end of this year. Anyway, are you excited about Narathanasala? Share your thoughts in the comments section below... Also Read - Naga Shaurya's father Shivalinga Prasad arrested at his farmhouse near Hyderabad in gambling case