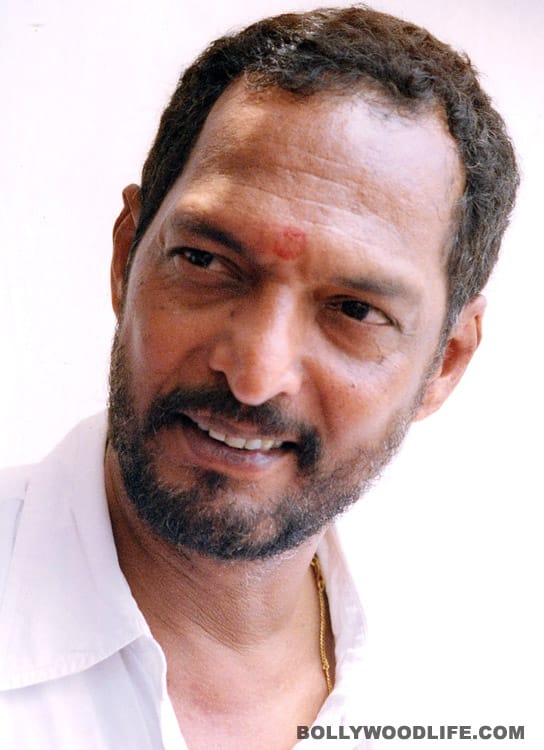 As the nation ushers in the new year, Nana Patekar will bring in his birthday. The veteran actor and filmmaker turns 61 years old today. Nana started his Bollywood career with impressive performances in films such as Gaman, Ankush, Pratighaat and Salaam Bombay, but it was with Parinda that he was noticed by the mainstream Bollywood filmgoers. His portrayal of the evil gangster Anna brought him appreciation from the audience and critics alike, and even won him the National Film Award for Best Supporting Actor and the Filmfare Best Supporting Actor Award. He turned director with the hit film, Prahaar. He never stuck to any one kind of character and has played several memorable roles – the hot-tempered cop in Tirangaa, the rabble-rousing slumdweller in Krantiveer, the sympathetic friend of the hero in Raju Ban Gaya Gentleman, the wife-beating husband in Agnisakshi and a differently abled father in Khamoshi. He has also explored Marathi cinema and his latest film Deool, co-starring Naseeruddin Shah, broke several records. He took up rifle shooting a few years back and excelled in that too. We wish him a happy birthday and hope we’ll get to see more of his work in 2012. Also Read - Manisha Koirala: The actor is positivity personified!