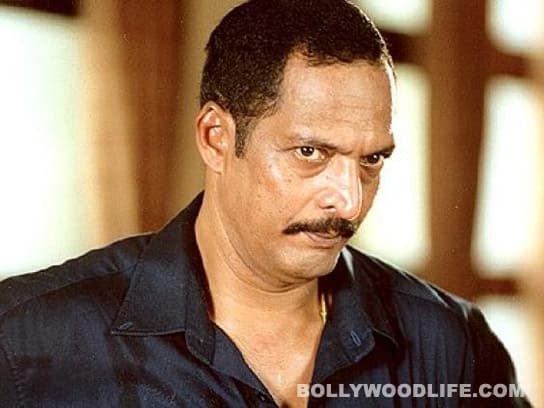 Nana Patekar is known for mouthing lines with such theatrical gusto that only he can do justice to the characters he plays on screen. So heavy are the words of his explosive dialogues that when they are translated in the the Queen’s tongue they get lost in translation. We present some of these precious moments from Nana’s films. Tell us if you can remember the original Hindi versions and name the films they appeared in...

3. Did you see baldy? This is the future of our country. It is hungry also and naked too. Here people ask for a roti in the morning to eat, not a newspaper to read! Also Read - Why is Yashpal Sharma disappointed?

4. If in life you have not taken a bribe, then only touch me!

5.This is Muslim’s blood, this is Hindu’s blood - now tell me which one is Muslim blood and which is Hindu’s? If the maker has not distinguished, then who are you to do so?

6. Here they come to see the commotion of my death. Now I will be hanged. My tongue will come out like this. Eyes will come out. Sometime I will be hanging, then this brother will get me down, then you will go home, have your food and go to sleep

7. We are not allowed to think, we have only finger to pull the horse!