Nanban, Chennai 600028, Pelli Choopulu; 5 South films that will totally remind you of your buddies, this friendship's day!

You have to check out Nanban, Chennai 600028 and Pelli Choopulu this friendship's day!

If there's anyone who can love you, tolerate you, annoy you and anger you, it's your friend. They are simply an extension of your family. You can have one friend or a big gang, the fun is just as much. Life is totally incomplete without them and that is a fact. When it comes to films, there are several we know, that portray the emotions, importance and the significance of friends. In fact, some of the movies are so relate-able. It's almost as if your own life is playing on the screen. So we give you 5 films from the south that will totally remind you of your friends! Here goes: Also Read - Chennai 600028 II Innings teaser: Return of Jai and Premgi Amaren's Sharks XI promises to be FUNNIER that the first! 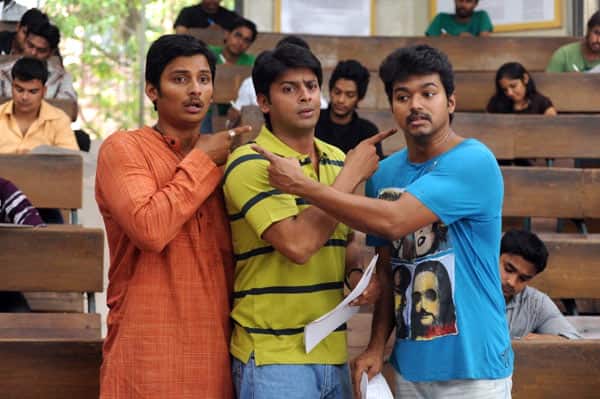 This Tamil starring Vijay, Jeeva and Srikanth is the remake of the the famous Hindi film 3 Idiots. Who doesn't love that movie? And it's welcome in any version! Even in this movie, the chemistry between the three friends feels real and relatable. There are several emotional moments you can connect with and make you feel nostalgic. If you have watched 3 Idiots too many times, it's time you caught the Tamil version and had fun all the same! Also Read - Venkat Prabhu joins hands with Suriya for Masss! 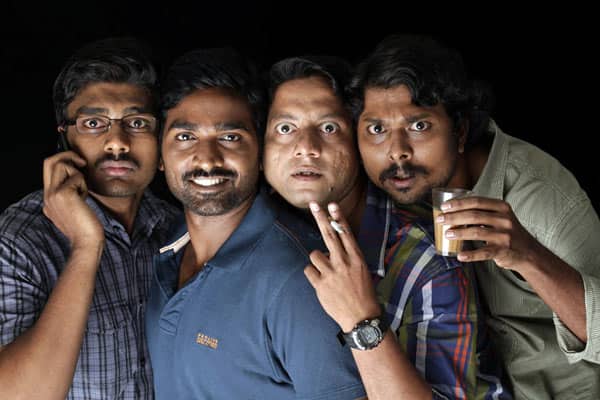 This film stars Vijay Sethupathi and Gayathrie Shankar. It's two days before his wedding Vijay aka Prem injures himself which leads to a case of short term memory loss. So he can't recollect all that happened in the last one year. And this causes him to forget the girl he was to get married to. So, what do his friends do? Not give up on him and make sure to keep him in their company and help him recollect everything about that one year. This one really makes you realise the extent to which your friends can go to, to make things happen for you. 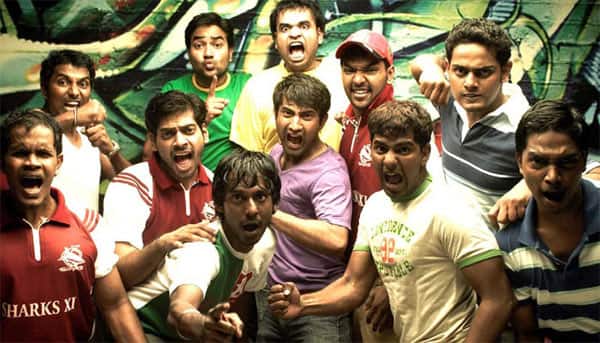 The perfect film about friendship, love, sportsman spirit and fun. It stars Jai, Shiva, Premji Amaran, Aravind Akash, Nithin Sathya. The film is about two rival cricket teams and their relationships with each other. Even the songs of this movie were as well received as the movie. And guess what? The rivalry will continue in the sequel that is reportedly releasing in 2016. The trailer has definitely created a sense of thrill about this much-awaited movie. 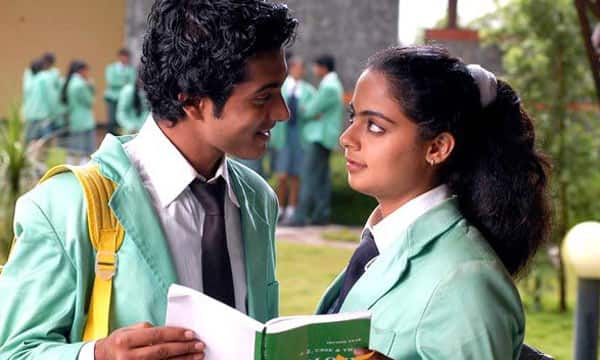 The film stars Roma Asrani, Parvathy and Mariya Roy and talks about friendships during adolescence. It handled the delicate subject of teenage pregnancy with honesty and finesse. Apart from showing us the serious side of such an issue, it also brought out n unexpected beautiful to the same subject. 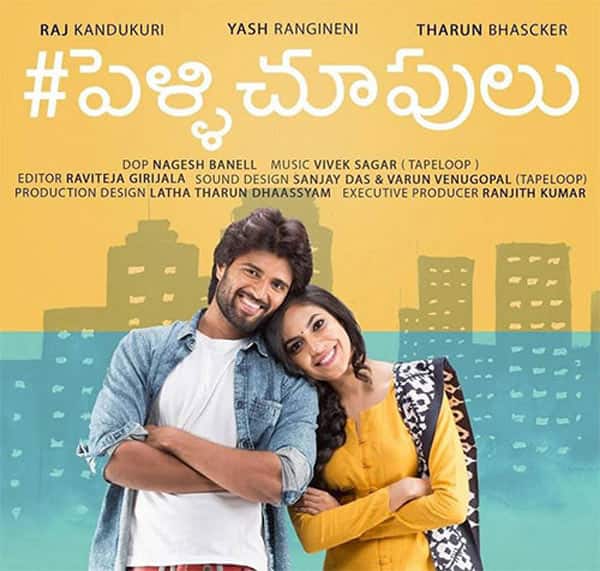 This film released two weeks ago and people can't stop talking about it. It's a romantic comedy but it also explores the friendships, unconventional dreams and relationships. When there's nobody ho believes in your dreams, you can surely count on your friends to see it come through. Oh yes!

So which is your favourite film about friends? Tel us in the comment box below.