Nargis Fakhri reveals the ugly side of Bollywood; 'I was depressed due to... '

Nargis Fakhri opened up about being depressed and spoke about the negative side of being a part of the Hindi film industry. Here's what the Rockstar actress had to say. 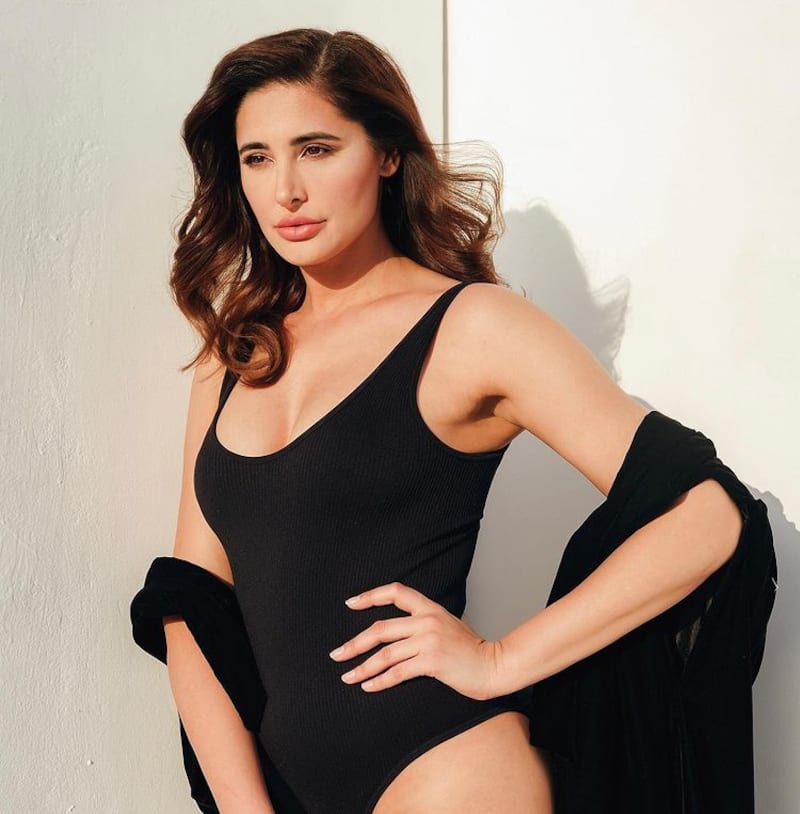 Bollywood actress Nargis Fakhri has opened up about her depression journey that took place because of the Hindi entertainment industry. She would never forgive the industry for making her land in such a situation. The actress was spotted by Imtiaz Ali, who cast her in Rockstar opposite Ranbir Kapoor. She was also seen in movies like Housefull 3, Madras Cafe, Main Tera Hero, Azhar to name a few. During an interview, the actress spoke about burn-out. Also Read - Aamir Khan to Rani Mukerji: Times when actors went almost unrecognisable due to their non makeup looks

She told to Masala in an interview that she worked hard every day for eight years and she hardly got any time to be with her family. She felt sick due to the stress and because of the same developed health issues related to the same. She does not know if she was depressed but she is fine using the word. She was unhappy in her situation and was questioning why was she even doing movies. She took a break for two years to become healthy. The actress also opened up on being called immature as she could not pretend in front of people she was not fine being around. The actress also said that she was exhausted because she was not addicted to any sort of fame or adulation. Also Read - Shehnaaz Gill to Manushi Chillar: BTown divas set temperatures soaring with their plunging neckline outfits at an award function [View Pics]

Nargis also revealed that being honest costs her a price. She was told that as she was vocal about how she felt it was not a nice thing for her. She was told to interact with people even with whom she was not comfortable. She had to put a face and she could not do the same. Today she has understood that people have three types of faces- business, creative and your own personal face. On the work front, the actress is also known for being a part of the Hollywood movie Spy opposite Melissa McCarthy, Jason Statham and Jude Law. She will also be seen in Hari Hara Veera Mallu by Pawan Kalyan.