Look what happened when Navya Naveli Nanda stepped out with her guy friend for a movie last night....

You won't believe how the paparazzi busted Amitabh Bachchan's granddaughter Navya Naveli Nanda's movie date with a mystery guy at PVR Juhu (Mumbai) last night. Can't really say busted but ya, the two had certainly not expected getting snapped by the photographers after watching a movie together. I mean, although Navya looked pretty chilled out despite getting spotted with a guy friend late in the night but the latter freaked out so bad that he literally rushed into the car the minute he saw the cameras following, and hid his face inside his t-shirt. Oh you have to see these pictures to believe us. Also Read - Friendship Day 2021: From Shah Rukh Khan-Salman Khan to Priyanka Chopra-Kareena Kapoor – 7 Bollywood BFFs who turned foes and then became friends again

The guy didn't look right or left...he just hopped straight into his car and refused to get clicked. Navya in fact was also seen trying to calm him down but he was so engrossed in playing hide and seek that well, all that Navya could do was just enjoy the fun! Also Read - Meezaan Jaaferi talks about how Amitabh Bachchan feels about Navya Naveli Nanda's dating rumours with the Hungama 2 actor 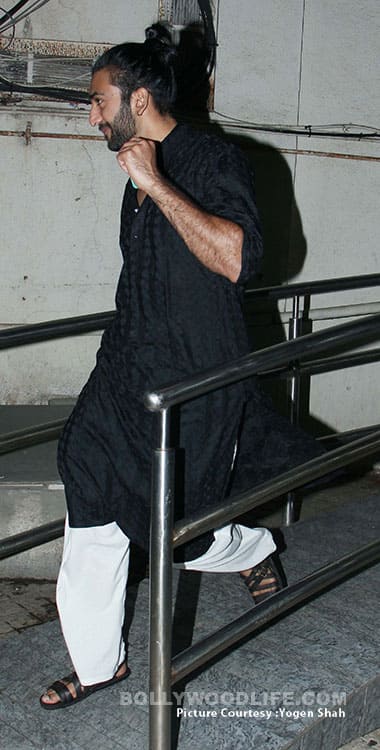 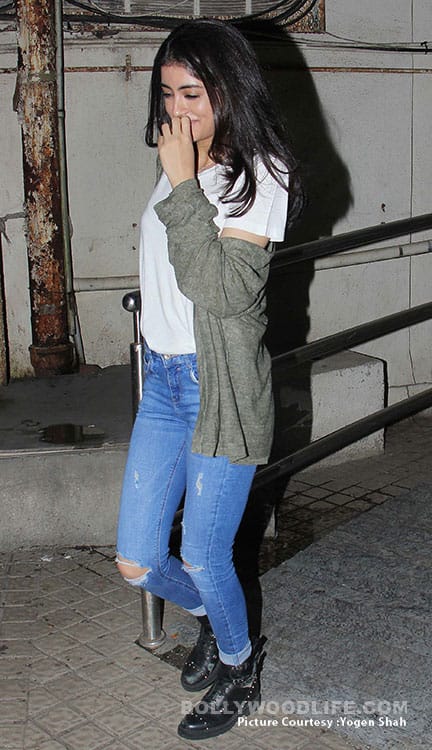 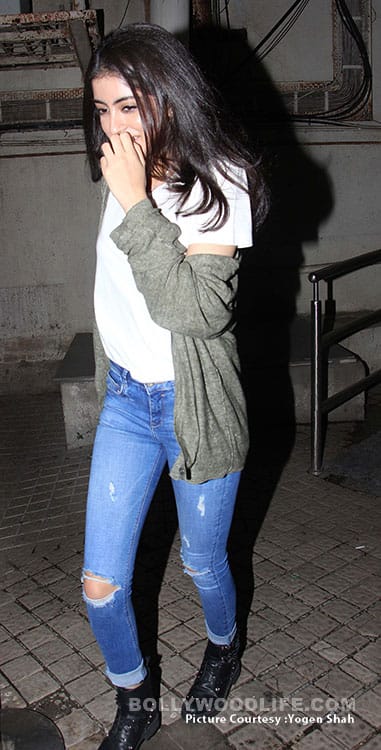 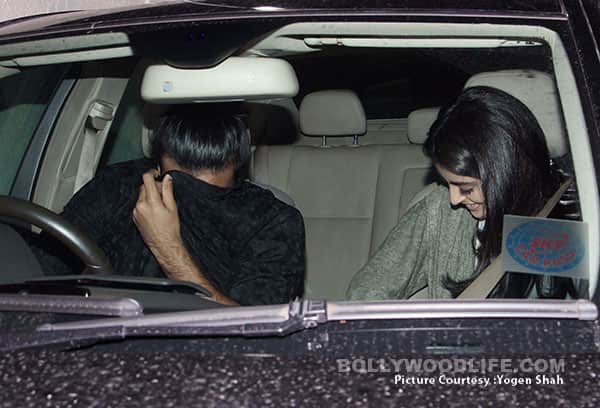 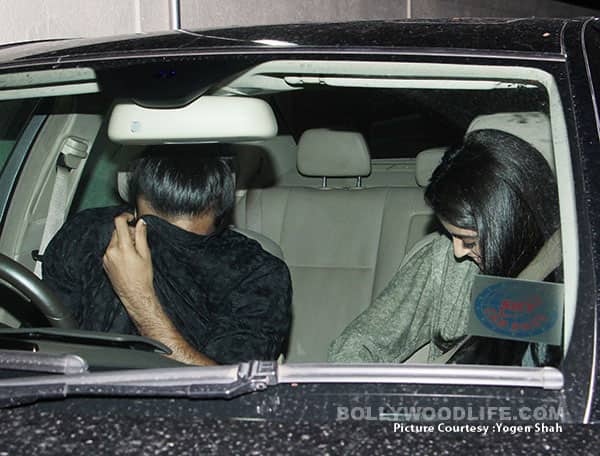 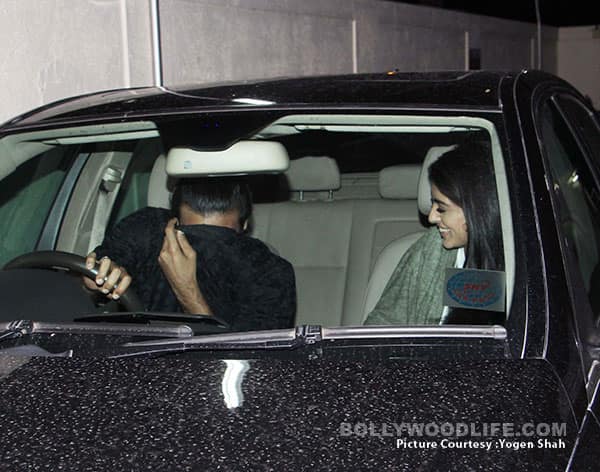 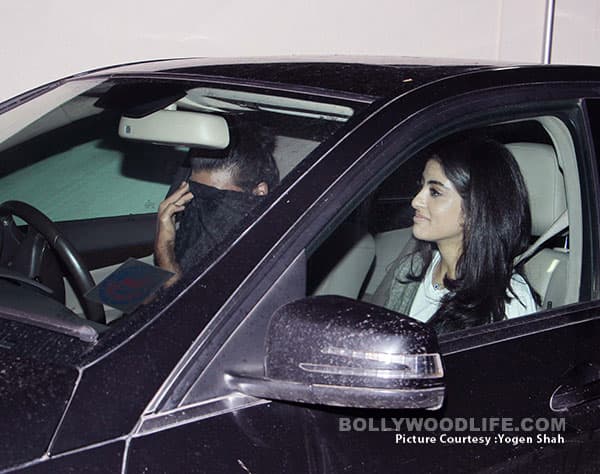 While we can vouch for the fact Navya will be the last one to get affected by any link-up rumours or paparazzi culture considering she's such a wild child. Navya's mother Shweta Nanda is quite against her daughter's pics going viral every now and then. She had penned down an open letter recently where she had poured her heart out saying, " She is not a public figure. Yes, she is related to some very famous people, but that is something completely out of her control.She is a teenager, and as most young teens are wont to do, she likes to dress up, hang out with her friends, pose for pictures and yes, go out to parties (she has a deadline and is always home well before it is over). If she finds herself on a beach, she will wear beach-appropriate attire — namely, a swimsuit — as would any young girl anywhere. If there is music, she will dance much like her peers would. She will pout, she will preen, she will hang out with boys — the last time I checked, absolutely normal teenage behaviour!"

In that case, guess we need to respect what her mum says? Do share your thoughts in the comments below and keep watching this space for more updates on Navya!