Inside pictures from Navya Naveli Nanda's 19th birthday bash cannot be missed!One of the hottest star kids in B-town, Navya Naveli Nanda turned 19 yesterday and we have got you some interesting pictures from her birthday bash! Ain't that cool? In these pictures shared by Navya's fan clubs on one of the social media sites, she is seen having an awesome time partying with her friends. Oh and look at her birthday dress! She's wearing a shimmery gold outfit which I think could have been perfect for Manish Malhotra's birthday bash too! Navya, along with her friends seemed to have had a crazy party and guess what was written on her birthday cake? "You're the best"... Not just that.. her friends made her wear a tiara before she blew the candles.Now isn't that just so sweet? (ALSO READ: 10 HOT pictures of Navya Naveli Nanda that will leave you wanting for more) Also Read - BREAKING! Director Rakeysh Omprakash Mehra opens up on his next with Farhan Akhtar; says, 'Will put Bhaag Milkha Bhaag and Toofan together' [EXCLUSIVE]

These pictures don't come as a surprise somehow coz we all know that she is a party animal! Navya loves to party.. you break into her Instagram account and you will notice how she enjoys partying with her gang. We wonder why the Bachchan parivaar had a problem with Aishwarya Rai Bachchan's intimate scenes with Ranbir Kapoor in Ae Dil Hai Mushkil and with her wearing skimpy clothes because they seem to be absolutely ok with Navya's dress sense. Also, from what we know is that Ms Navya is very keen on joining Bollywood. Her Instagram pictures/videos that she shares are strategically planned to grab eyeballs. The aspiring hottie wants to consistently be a part of everyday headlines so that when she’s finally ready to make her big screen debut, she doesn’t go unnoticed. Now that's quite a pan! Also Read - Throwback: When Tiger Shroff spoke about the ‘worst’ phase of his life and revealed he had to sleep on the floor

Amitabh Bachchan's granddaughter Navya Nanda has become an internet sensation thanks to her sexy pictures that she keeps posting on social media. Navya has been setting the temperatures soaring high with her super hot pictures. If there is one Bollywood debut that we are eagerly waiting for, it has to be hers. Don't you agree with us? Also Read - Indian Idol 12: From Reena Roy comparing Nihal Tauro and Pawandeep Rajan to Kamal Haasan and Mehdi Haasan to calling Jeetendra more punctual than Amitabh Bachchan – here are show’s top 5 moments 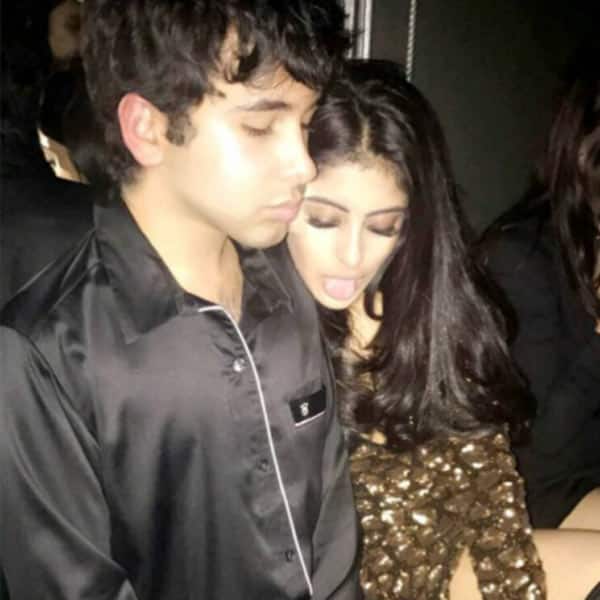 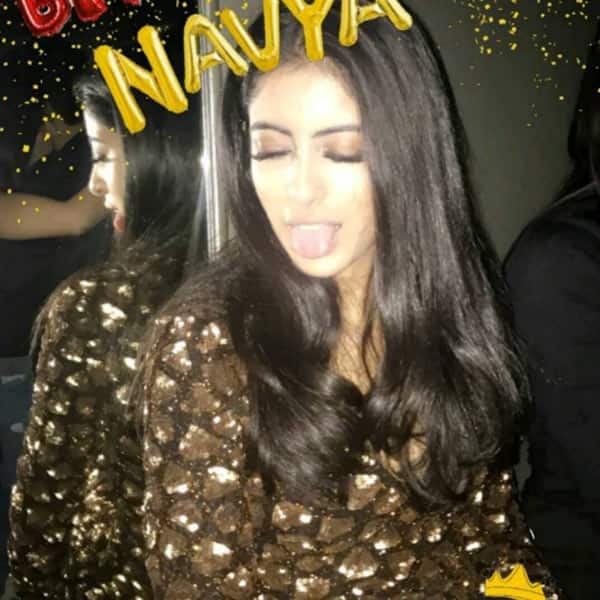 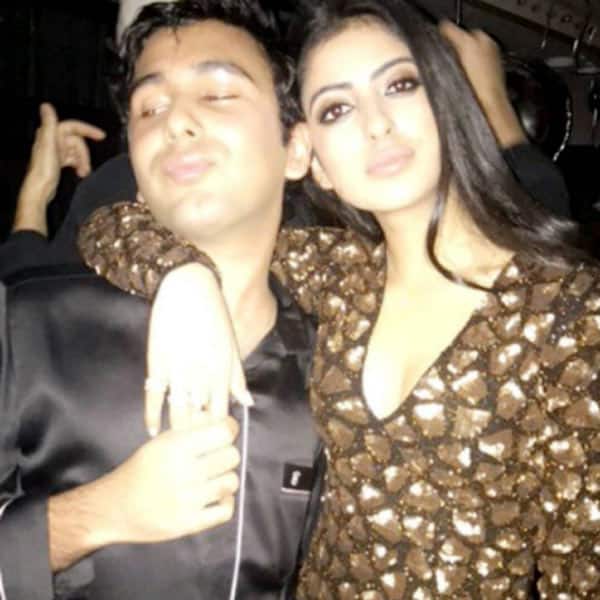 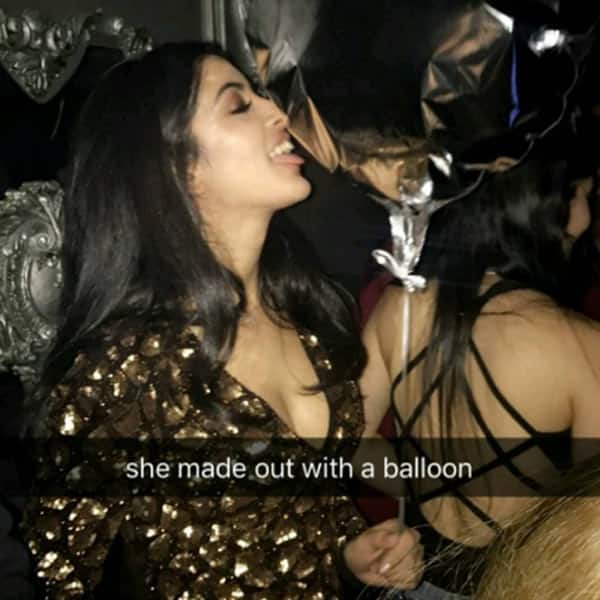 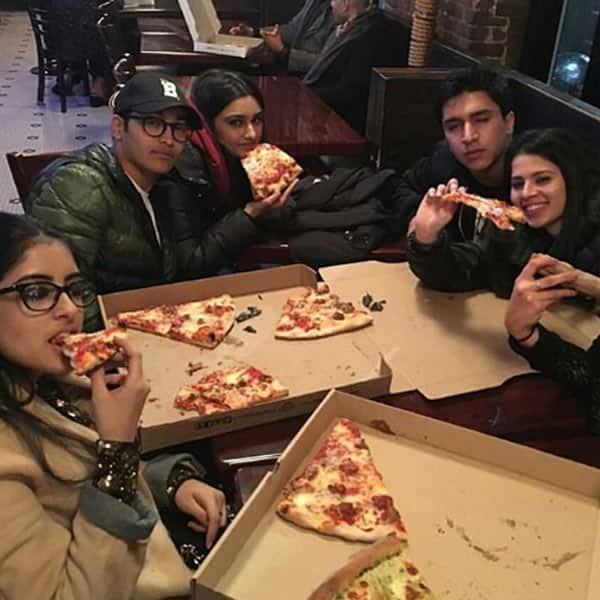 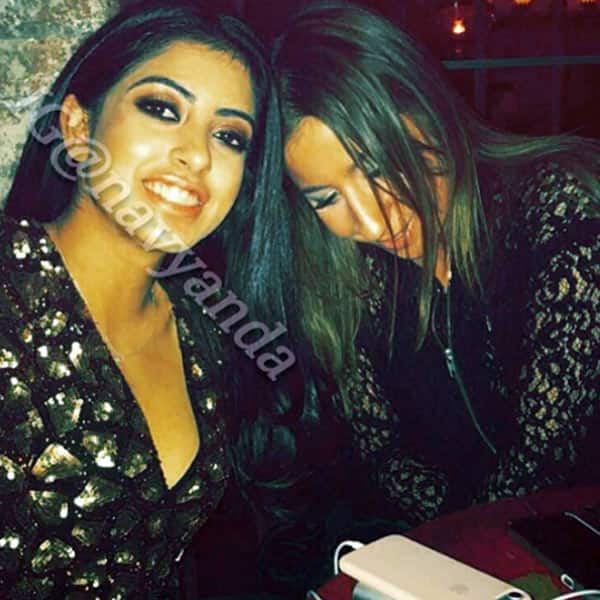 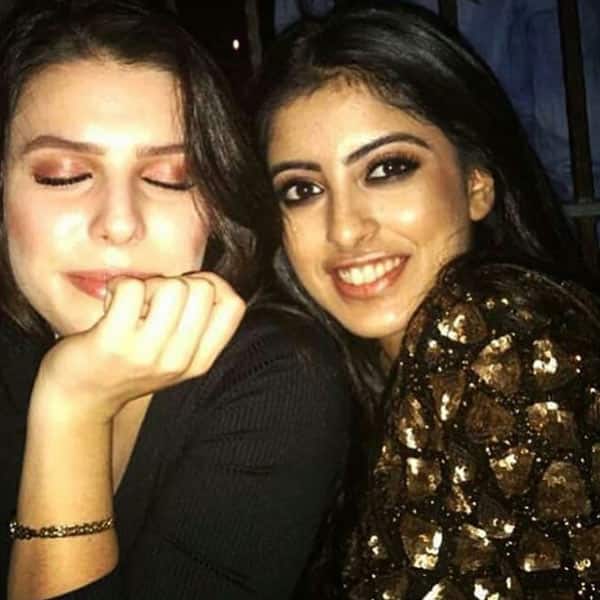