Nawazuddin Siddiqui's wife, Aaliya Siddiqui, had earlier alleged that she has borne mental and physical torture at the hands of Nawaz's family, especially by his brother, Shamas Siddiqui, who she claimed had repeatedly beat her 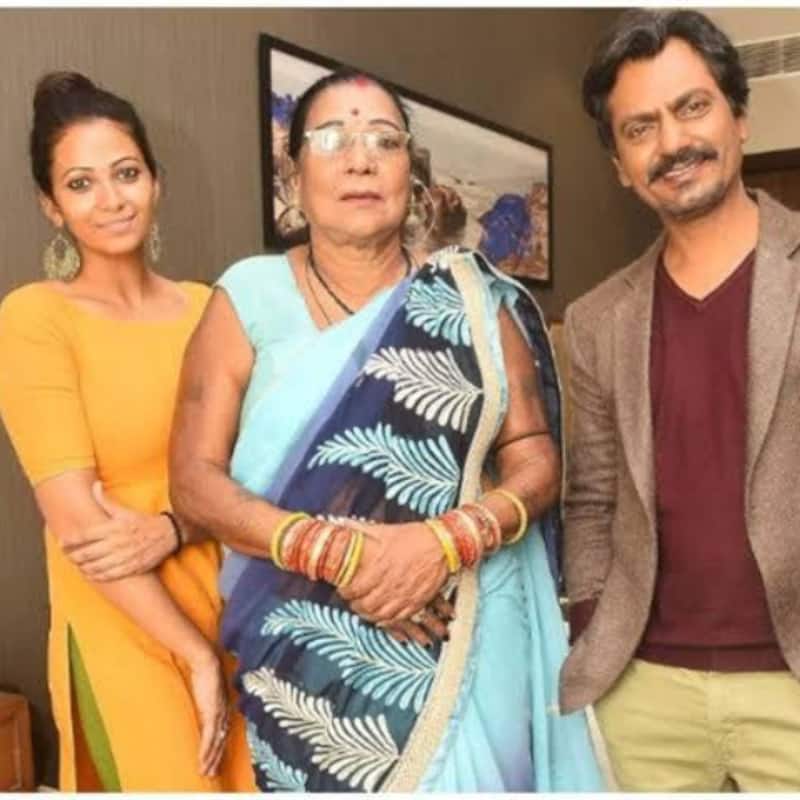 It looks like Nawazuddin Siddiqui and his wife, Aaliya Siddiqui, have buried the astronomical differences that had cropped up between them, at least for now. Aaliya, who had made her debut as a film producer a short while ago with the movie, Holy Cow, bankrolled by her recently launched production house, YS Entertainment, is now coming up with another film, this time on Chhattisgarh’s legendary folk singer, Padma Vibhushan awardee Teejan Bai. While Nawazuddin has given the not to be a part of the cast, the rest of the ensemble is yet to be finalised. Also Read - From Shah Rukh Khan to Deepika Padukone: Non nepo stars who are ruling Bollywood like a boss

What Aaliya Siddiqui said about her second production

Sharing her feelings on making a biopic on Teejan, Aaliya said, “I am working towards my dream project on legendary folk artiste Teejan Bai. I’ve always wanted to make a film on amma (Teejan Bai). Even at this age, she performs on stage for hours and doesn’t forget a single word. Even Nawaz has been a huge admirer of Teejan Bai’s work since his early days as a theatre actor and has seen her perform live. And i am happy that nawaz will be playing one of the main character in the film. She fought the norms created by the society, at a time when women barely had the right to speak up and that’s admirable.” Also Read - Ahead of Katrina Kaif's Phone Bhoot release, a look at Ranveer Singh, Kriti Sanon and other stars who experienced paranormal activities for real

When Aaliya Siddiqui had alleged mental at physical torture

Nawazuddin Siddiqui's wife, Aaliya Siddiqui, had earlier sent a legal notice to the actor through her lawyers, demanding for a divorce and maintenance money, and we were left in shock, wondering what has driven her to take this step out of the blue. BollywoodLife had managed to get in touch with Aaliya, and the lady poured her heart out behind her decision, claiming that it was a long time coming, and alleging that the atrocities she has borne in her marriage to Nawaz could no longer be tolerated, which included mental and physical torture at the hands of Nawaz's family, especially by his brother, Shamas Siddiqui, who she claimed had repeatedly beat her. Also Read - Trending Entertainment News Today: Puri Jagannadh's leaked audio over Liger distributors protests goes viral; Janhvi Kapoor reveals Vijay Deverakonda's relationship status and more