Directed by Abhijit Panse, Thackeray is scheduled to release on January 25, 2019.

One of the most awaited trailers of the year dropped today. Nawazuddin Siddiqui in and as Bal Thackeray in his biopic has impressed us with his startling similarity with the late politician. Goes without saying that the actor has put in tremendous effort to get his look right. Not only did Nawaz spent time getting his look right, but the actor also made sure that his Marathi accent is at par. Aashish, who was Nawaz's tutor while filming, had earlier told us, "Nawazuddin has made a lot of progress. He has already covered up most of the speeches of Balasaheb Thackeray. We covered that in 20-25 days and I guess, we still have 20-25 days to get some more finesse into all his dialogues and speeches."

Thackeray Trailer: Nawazuddin Siddiqui shines in and as Balasaheb as he takes us on his journey to the top - watch video

Also Read - Not Nawazuddin Siddiqui, but Irrfan Khan was the FIRST choice to play Bal Thackeray

And after watching the trailer, it definitely seems that Nawazuddin has invested a lot of time working on the body language and look of Balasaheb. To make you believe the same, we have listed four pictures of Nawaz looking strikingly similar to Bal Thackeray: Also Read - Nawazuddin Siddiqui on his role as Bal Thackeray: I live through the ideology of my characters that I play in films 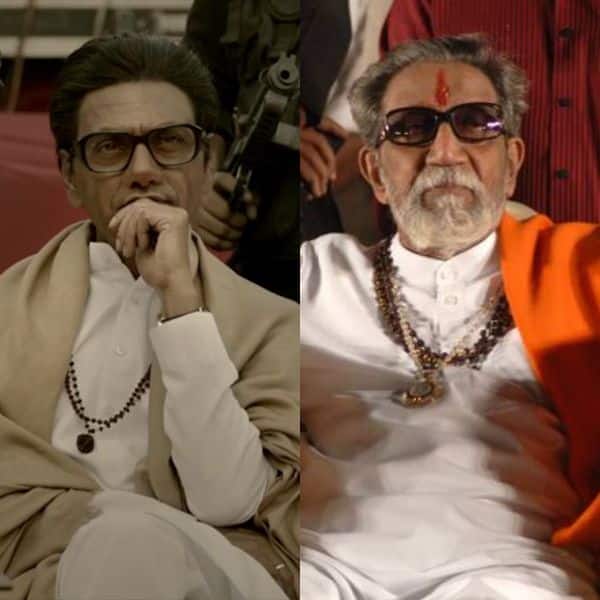 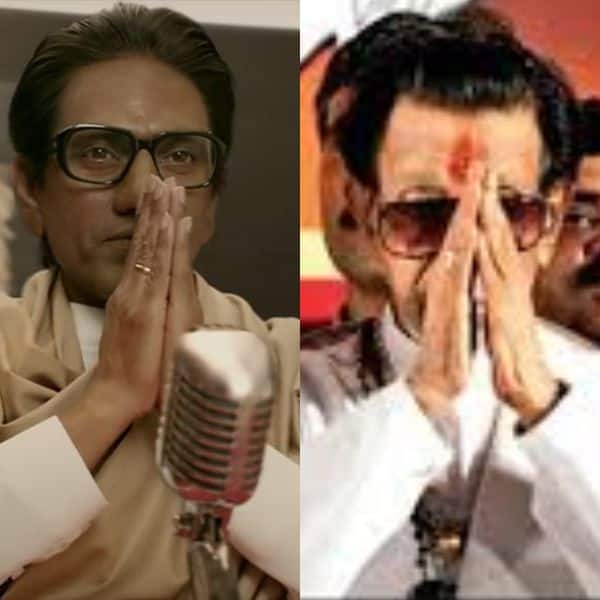 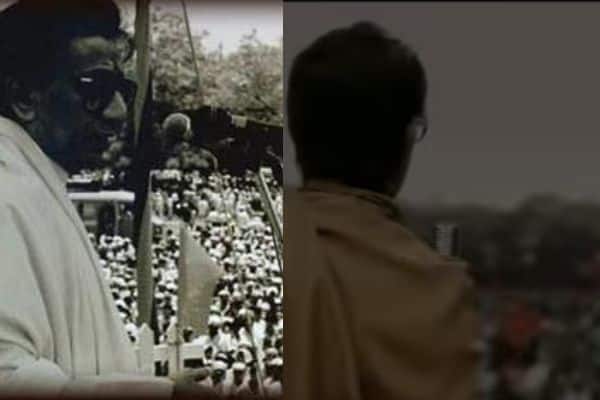 Amazing, isn't it? Meanwhile, the trailer of Sanjay Raut's production is getting a positive response from the audience. And maybe that is the reason why the makers have planned the sequel well in advance. During a media interaction earlier this year, the producer had said, "We can’t sum up his life in one film. So, we are planning to make another part of his biopic as its sequel and we have started working on that aspect as well. Working with Balasaheb (Thackeray) was my dream. I have started visualising this new dream so that I can revisit my fond memories with him. I always tell that I can’t live without him and through this film, I will be able to fulfill my wish."

Directed by Abhijit Panse, Thackeray is scheduled to release on January 25, 2019.