Here's what critics have to say about Needi Naadi Oke Katha 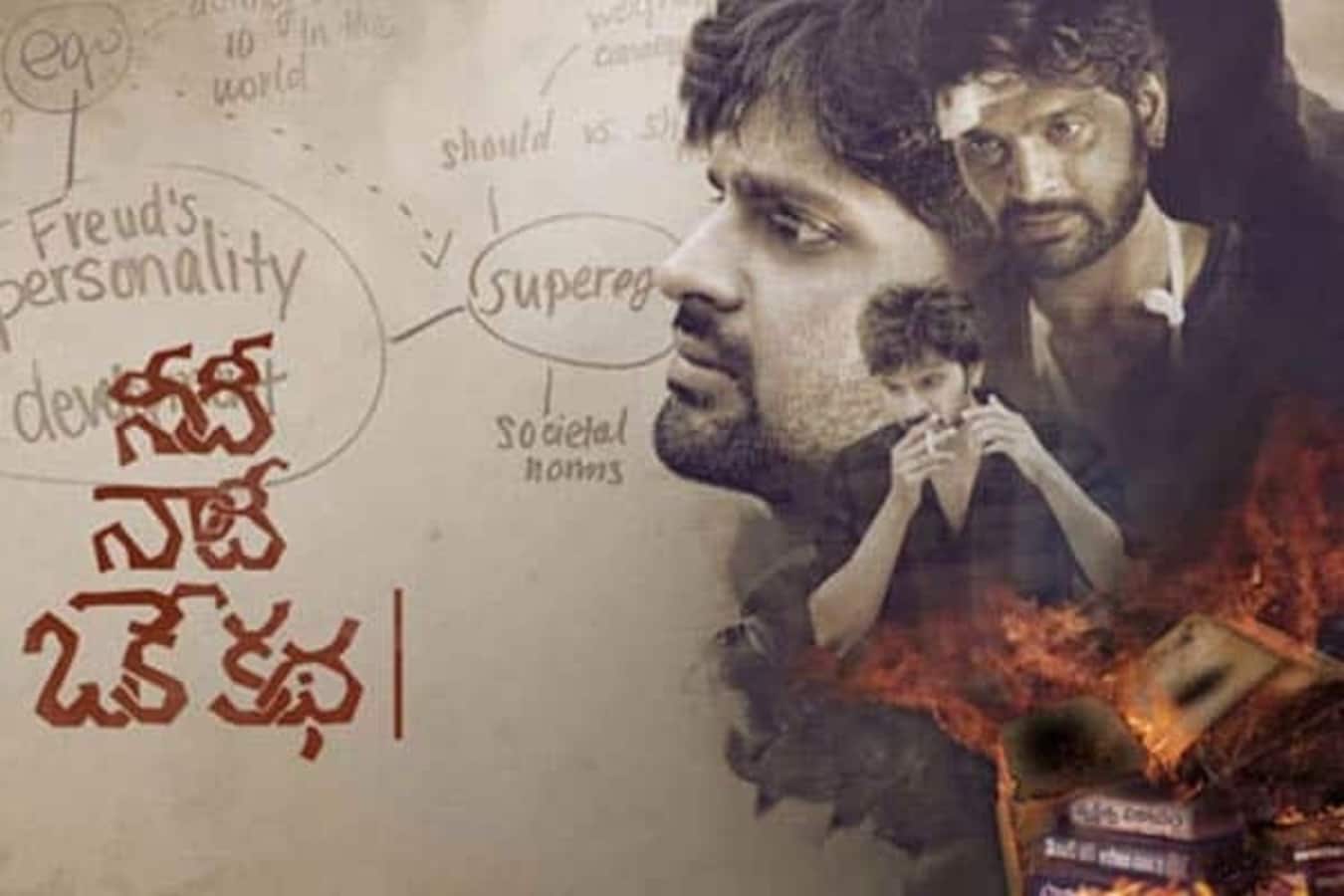 Needi Naadi Oke Katha is an upcoming Telugu film starring Sree Vishnu, Satna Titus. The movie is a simple story about a boy whose carefree ways annoy his father, who wants him to do something with his life. Like each of us, he comes to a point where he needs to figure out his purpose in life. The importance of his goals and ambitions dawns on him when he meets a girl. Her ambitious ways slowly starts to rub off on him. Whether he achieves his dreams and makes is father happy is what drives this story. The movie has unanimously received positive reviews. The common verdict is that - the movie's story is something one can relate to and is portrayed in a realistic manner. Here's what critics have to say: Also Read - Raja Raja Chora teaser: Sree Vishnu's superb comic timing and witty one-liners promise to take us on a hilarious ride

The Hindu points a situation that has been handled realistically: This is a debut film for director Venu Udugula, and he captures the day-to-day scenes at home in a realistic manner. For example how husbands blame their wives when children don’t do well anni nee buddhule vacchai and how children crave to get a compliment or a pat on their back from their parents.

Times of India has declared the film - Raw, realistic and eye opening - The debutant director Venu Udugula has managed to put together a film that stands out from the rest, so kudos to that. The music of the film, also by a debutant, Suresh Bobbili is good and blends well with the tale. It is not every day that one gets to watch a film as raw, realistic and eye-opening as ‘Needi Naadi Oke Katha’.

International Business Times has praised the cast of the film - Sree Vishnu has a different role in Needi Naadi Oke Katha and has delivered a good performance, which is the highlight of the film. Satna Titus has tried her best and her chemistry with Vishnu is good. Nara Rohith, Posani Krishna Murali, and others have also done justice to their roles, say the audiences.

Telugu 123 has identified the film's emotional content as its biggest strength - One of the biggest assets of the film is the emotional content. The film is filled with realistic and moving emotions. The father and son relationship is showcased in a superb way and many students and parents can easily identify with this thread.