Neerja Bhanot's brother Aneesh thinks Sonam Kapoor is the right choice to play his sister in the biopic!

The story of the Late PanAm flight attendant who lost her life while saving passengers will be retold with Sonam Kapoor playing the lead. Neerja's brother thinks that the actress is the right choice for the role...

There’s a whole generation that doesn’t know about Neerja Bhanot, the flight attendant who sacrificed her life to help passengers on the hijacked Pan Am Flight 73 on September 5, 1986. With news of a biopic on her life starring Sonam Kapoor, there is renewed interest in the braveheart, who was two days shy of turning 23 when the incident took place. Neerja is survived by her two brothers Akhil and Aneesh, who now live in Chandigarh with their mother Rama and the rest of the family. Her father, Harish, worked as a journalist for over 30 years and passed away in 2008. The family is happy that a movie is being made on Neerja’s life. Also Read - #4YearsOfNeerja: 'Being Neerja was challenging but a great honour,' says Sonam Kapoor 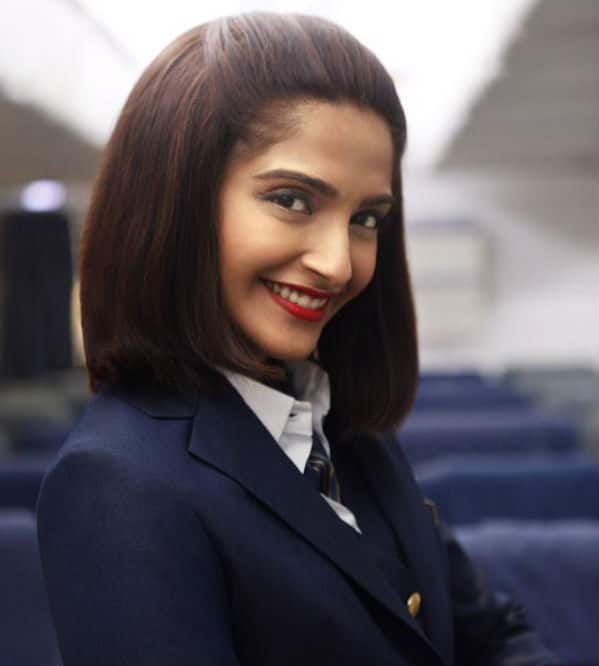 Speaking to us over the phone Aneesh says, “The producers had approached us sometime ago about the project and we gave them our nod. My family and I were extremely happy when we heard that a movie was being made on her life.” Also Read - #3YearsofNeerja: The story behind Sonam Kapoor meeting Neerja Bhanot's mother will leave you teary-eyed - watch video

While Milkha Singh was involved in his biopic, the Bhanots are not involved creatively in the project. They have left it to producer Atul Kasbekar to do justice to their loved one’s memory. Says Aneesh, “I totally trust Atul and his sensibilities. I am sure he will handle the project with great care.” The family is far away from the film world and decided to ‘leave it to the experts’, “We don’t know much about the technicalities of movie-making, so we aren’t really getting into it.” Also Read - Neerja makers state they do not have any contractual obligations towards the Bhanot family 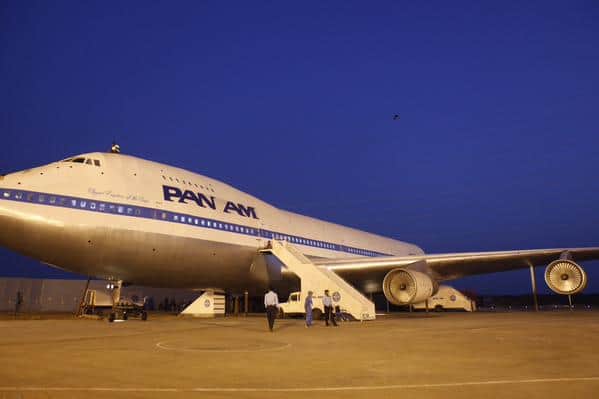 The specially recreated PanAm fligh where Neerja is being shot currently

Aneesh reveals that they are pleased that Sonam has been selected to play Neerja on the big screen, “She is the right choice. I have seen her work and I really liked her in Raanjhanaa.” When asked if the family believes that the film should have been made sooner, he says, “I have no complaints. I am happy that the movie is being made now. My father wanted to write a book on her, but that didn’t happen.”

While most people know little about her except how brave she was, this brother recalls how she was also a toughie, “She was the youngest among us siblings, but she kept us under her thumb. It was her word that was followed in our house.” When asked what aspect of her personality he hopes gets translated on celluloid, Aneesh is quick to say, “Her sense of discipline and compassion. The fact that she stayed back to look after the passengers. She was the one who opened the emergency door, if she wanted, she could’ve been the first person to jump out and escape. But she didn’t. That sense of responsibility and compassion that she had, is something I hope the world gets to see.” 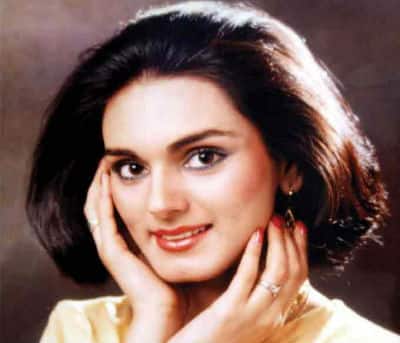 Today, it is easy to talk about Neerja but when it was fresh, it was difficult for them to cope with the grief. Specially given the media focus on the case and curiosity about his sister. Aneesh recalls, “It was extremely difficult. I went back to work three days after the incident, so did the other people in my family. It was our way of dealing with our emotions. When you are at work, you keep busy. But it was more difficult for my mother. She used to be at home and it was very tough on her.”