Ranbir Kapoor and Alia Bhatt got married in April this year, and recently, Neetu Kapoor revealed what surprise she and her son gave her bahu at the wedding. Read on to know more... 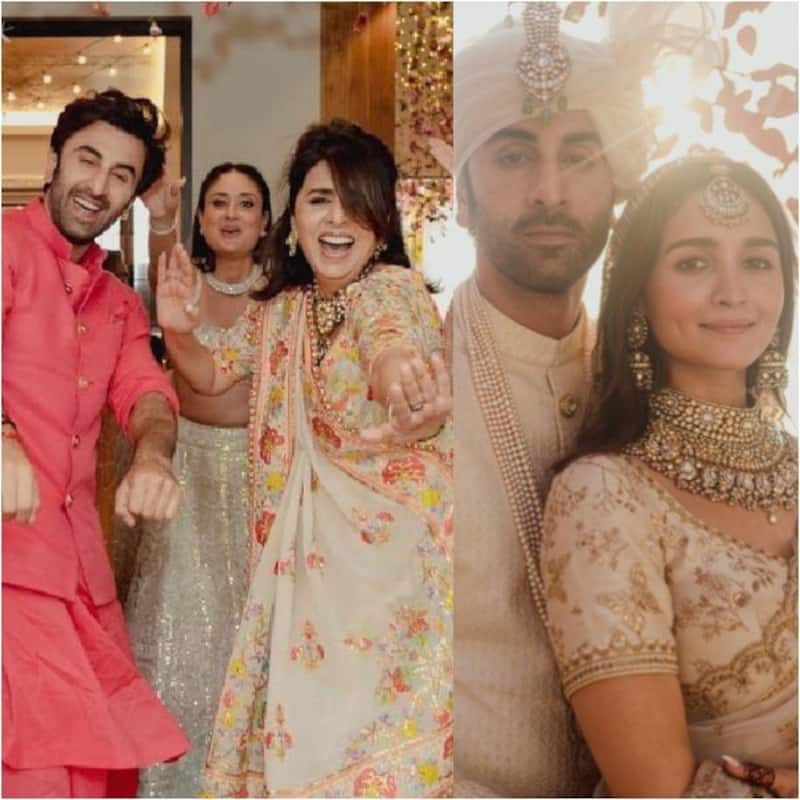 Neetu Kapoor is always asked about her bahu Alia Bhatt. While sometimes she does get a bit annoyed about it, but she still happily answers all the questions asked about Alia. The veteran actress, who is all set to make a comeback with JugJugg Jeeyo, recently spoke about her son Ranbir Kapoor’s wedding. Alia and Ranbir tied the knot in April this year, and it was an intimate affair as just close friends and family attended their big their day. Later, the couple at their house hosted a bash for industry friends. Also Read - Animal: Rashmika Mandanna reveals she got Ranbir Kapoor starrer because of her act in THIS blockbuster film

Recently, while talking to India Today about the wedding, Neetu revealed, “The wedding dance was all my idea, actually. I told everyone we should do something, even though the time is less. I had to do dancing, I told them. So we practiced whatever we could for a day. We even planned, me and Reema. We planned to do Gidda, which is like a Punjabi traditional dance. We tried something new. We did gidda, then new songs, and then Ranbir joined them. It was really fun.” Also Read - Koffee With Karan 7: After Ranbir Kapoor, RRR stars Ram Charan, Jr NTR refuse to appear on Karan Johar's show [View Pics]

The veteran actress revealed the dance was a surprise for Alia Bhatt. She said, “Even Alia was surprised because she did not know we were going to do this. It was a surprise for her. It was very nice. If we had more time, I would have made sure everyone was there and everyone danced.” Also Read - Ranbir Kapoor calls Deepika Padukone a 'veteran' over her career graph; says, 'Because I know Deepika so closely, I was so impressed'

Recently, at Karan Johar’s birthday bash, Neetu came along with her son Ranbir Kapoor, but Alia gave a miss to the bash as she is busy with the shooting of her Hollywood debut Heart of Stone. While Neetu was leaving the party she was asked about Alia, so she said, “Phir bahu.” She further added, “Abhi bahu bahut kuhsal mangal hai and she is very happy.”

We are sure Neetu fans are eagerly waiting for JugJugg Jeeyo which is all set to release on 24th June 2022.