In one of the video depicting the struggle and life story of Kakkars, Tony Kakkar revealed that their parents wanted to abort Neha Kakkar. But could not do so. 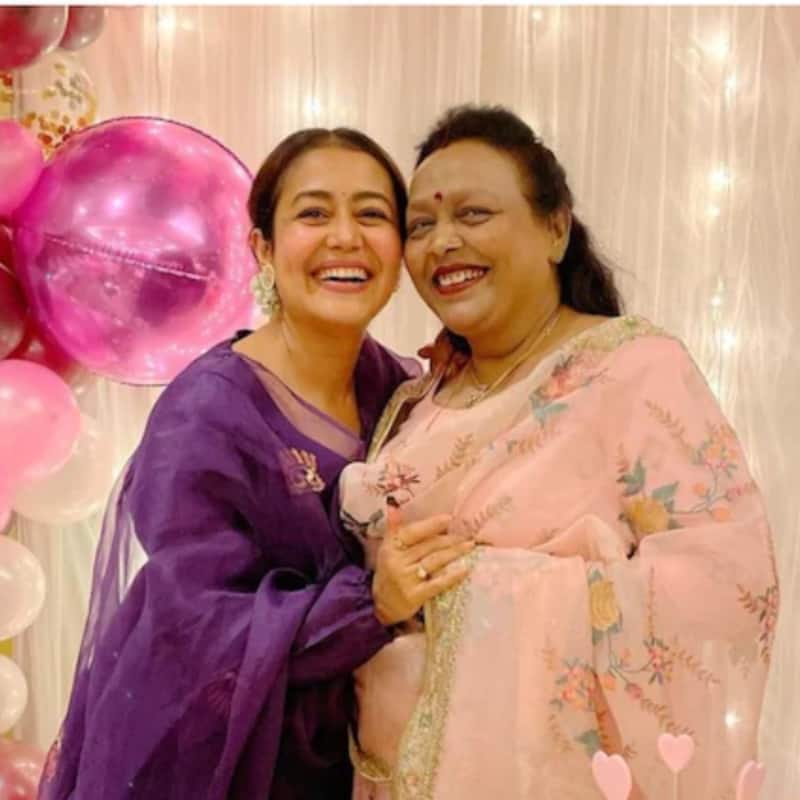 Neha Kakkar has become one of the most prominent singers in Bollywood. She has been the voice behind hit songs like Manali Trance, Mahhi Ve, Aankh Marey from Simmba, Garmi from Street Dancer 3D, Badri Ki Dulhania, Sunny Sunny and many more. She has also been a very popular judge of the TV reality shows like Indian Idol and more. Well, it is her birthday today and we bring to you a very interesting piece from her life. Did you know that Neha Kakkar's parents wanted to abort her but couldn't? This revelation was made by Neha Kakkar's brother Tony Kakkar. Also Read - From Kapil Sharma to Karan Kundrra: Here's all about the enormous fees charged by TV's most celebrated hosts

In a video titled 'Story of Kakkar - part 2', Tony Kakkar who is also a known rapper, revealed the same. Through his song, he revealed that their parents did not have money and hence wanted to abort Neha. However, their mother was already 8 weeks pregnant and hence abortion could not take place. The lyrics of the song go like, "Halaat itne kharaab the, khaali khaali se haath the, Na zada pade likhe, bhole se maa baap the. Paise nahi hote the, raato mei wo rote the, Garbh tha giraana, par beete hafte 8 the, Garmi ka maheena, din tha 6 June ka, shaam dhal rahi thi janam hua junoon ka." Neha Kakkar has often spoken about the struggles of her family and in the video, Tony Kakkar revealed the most heartwrenching parts. Check out the video below: Also Read - From Salman Khan to Neha Kakkar: Meet the most popular Indian celebrities on Instagram

From not having money to being the singing sensation of India, Neha Kakkar has surely come a long way in life. The singer is now happily married to Rohanpreet Singh who is also a singer. The couple have been churning out back to back hit songs. Their recent song together is La La La. We wish Neha Kakkar a very happy birthday.