These pictures of Neil Nitin Mukesh and his fiance Rukmini are too cute to be missed!

Neil Nitin Mukesh is all set to tie the knot this February and ahead of his wedding with Rukmini Sahay, just like every other couple they too have done a pre-wedding photoshoot. And much to our surprise this isn’t one of those regular photoshoots which is usually theme-based. Neil and Rukmini’s pictures are all black and white and they look like a dreamy couple in these pictures.. I mean, just look at them.. they are so much in love! Isnt it kinda cute? In one of his interviews recently, Neil had spoken about their arrange marriage where he went on to say, “There’s nothing shocking about it. Sometimes we overlook things, which our parents don’t and it’s coming together of two families. And when you look into detailing, it makes more sense. It’s a strong foundation. People would often come up to me surprised, ‘Neil you are having an arranged marriage!’ Initially, I got defensive but now I just laugh it off. I love the idea of fans thinking about their actors to have a fairytale life, which is beautiful. But somewhere for me, I have made sure that I draw a line between my personal and professional life.” (ALSO READ: Neil Nitin Mukesh-Rukmini Sahay to tie the knot on February 9) Also Read - Special OPS actor Bikramjeet Kanwarpal passes away due to COVID-19; Richa Chadha, Neil Nitin Mukesh and others pay tribute 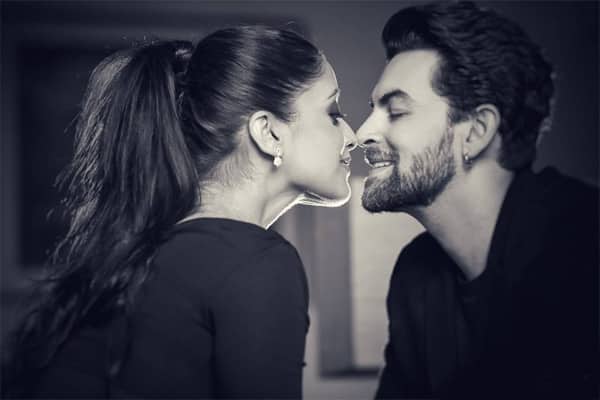 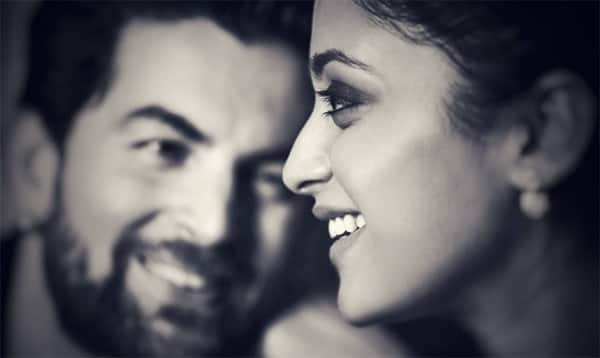 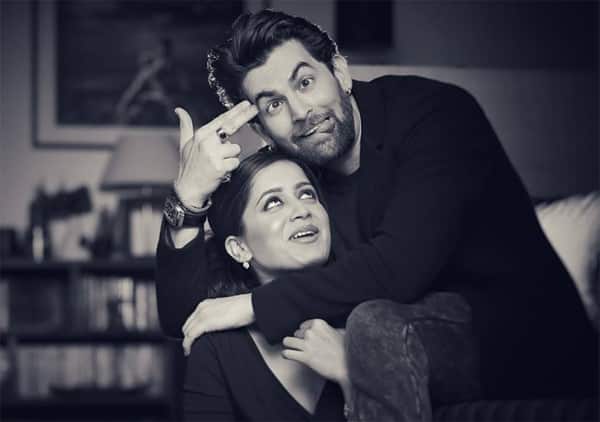 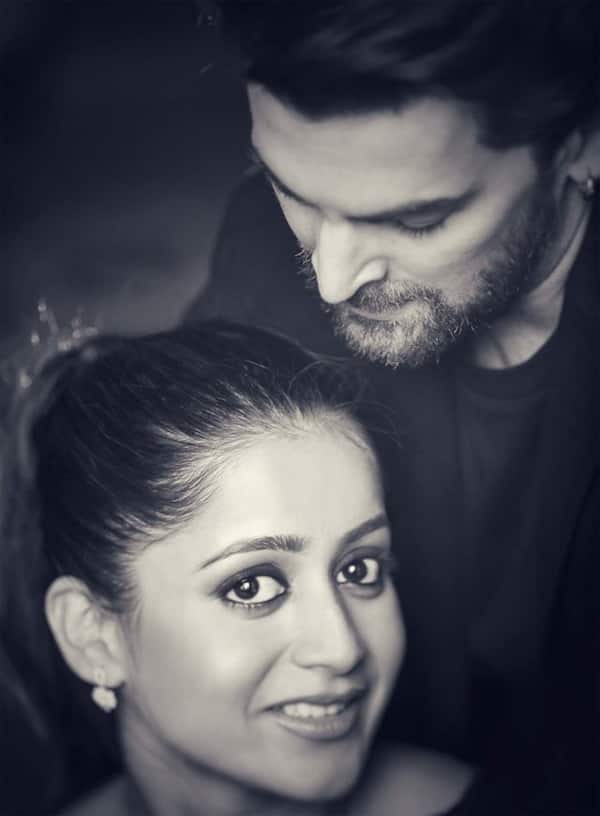 Neil and Rukmini are all set to have a destination wedding in Udaipur. Preparations for the wedding are going on in full swing for the same. “The shaadi will be a family affair with close to 500 guests. The functions will kickstart on February 7 with the engagement, followed by mehendi and sangeet a day later. The haldi, chuda and nuptial ceremony will take place on February 9. There will be a dinner and cocktail party after the wedding. The reception, to be held on the 17th at a five star hotel in Mumbai and will be attended by the who’s who of Bollywood. Also Read - Happy birthday, Salman Khan: Jacqueline Fernandez shares a ‘teenager’ pic with the actor – view post

What do you guys think about these pictures? Don’t you think they make a dreamy pair? Tell us your views in the comment section below.