Here are ALL inside pictures from Neil Nitin Mukesh and Rukmini Sahay's royal wedding ceremony....

Finally! Make way for the just married couple of B-town - Neil Nitin Mukesh and Rukmini Sahay. The two tied the knot in a lavish ceremony last night(February 9) against the breathtaking backdrop of Udaipur and boy, is it most adorable happily ever after? One look at the above picture and you will know what we are trying to say. We love how the couple has colour coordinated their outfits with the most traditional combination of red and gold. Just in case you didn't notice, Neil is seen sporting a Rajwaad look while Rukmini opted for a pure silk lehenga. In fact, we also hear the couple arrived in a rather filmy way with Neil making an entry on a chariot to pick Rukmini's doli. Also read: Neil Nitin Mukesh is all dressed up to bring his bride home - view pic Also Read - Special OPS actor Bikramjeet Kanwarpal passes away due to COVID-19; Richa Chadha, Neil Nitin Mukesh and others pay tribute

Reminds us of the time when Neil narrated his love at first sight with Rukimi in the most romantic way. He revealed, “The moment I saw her I knew she was the one. I just hoped she is as perfect in every way as she seemed. And after spending time with her in the last five months, I must admit she is the most genuine person." Such a sweet little love story! Since it is an arranged marriage, the couple has gone out on a date only once ever since they've got engaged but well, you've got a whole lifetime ahead of you, isn't it? Also Read - Neil Nitin Mukesh and Rukmini cancel marriage anniversary celebrations following family friend Rajiv Kapoor’s death [Exclusive] 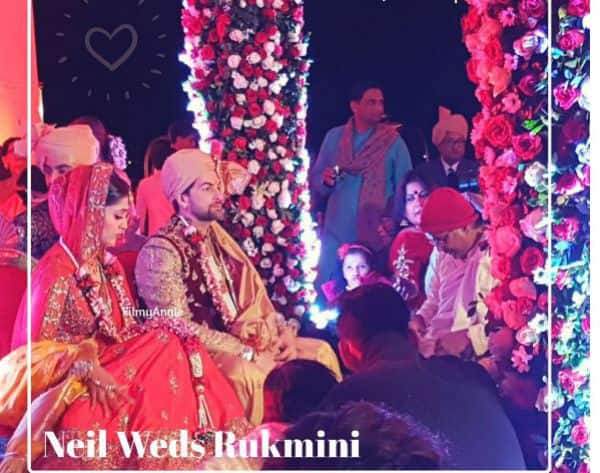 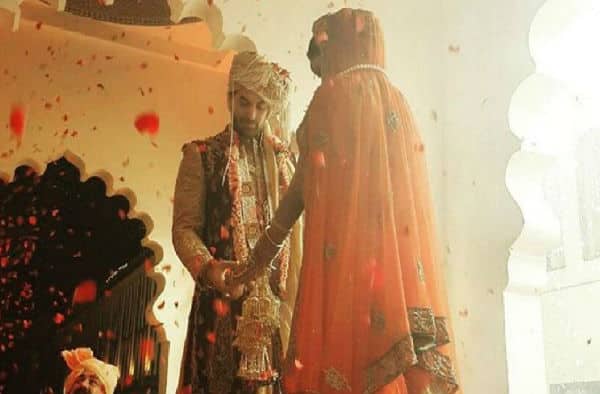 And this one's our personal favourite.... 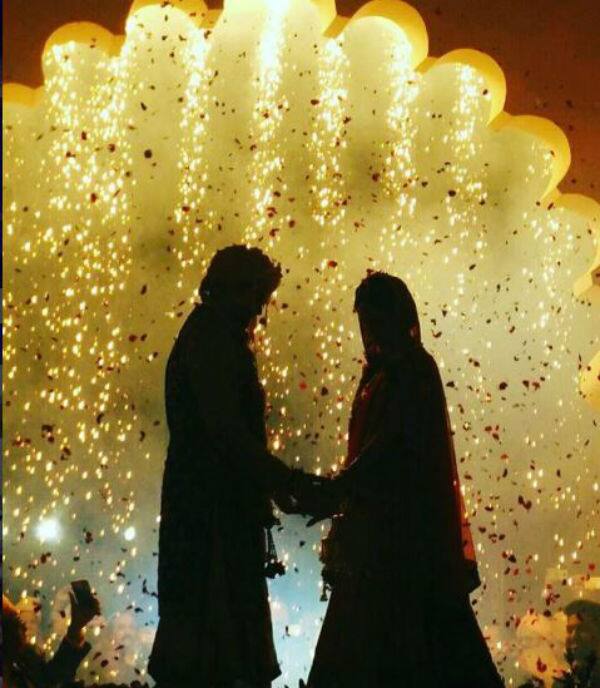 It was in October when the news of Neil’s engagement to Rukmini broke out. ” “My parents had been looking for a match for me when they came across Rukmini. She’s studied hotel management and works in the aviation industry. She is a simple, lovely girl, I am really happy.” Following which, a roka ceremony was held along with a pooja for his new house.

The wedding will be followed by a grand reception in Mumbai on the 17th of February at JW Marriot with who’s-who of Bollywood in attendance. Here's wishing the couple many more loving years together!