Every year we see newcomers storming into the film industry and while not all of them can pass the litmus test, some do and make a name for themselves with their very first venture. However, the success of their first film doesn't necessarily ensure that they will enjoy a comfortable run on the box office ever after. The industry has known many such one-hit wonders who have failed to romance the box office due to poor film choices or perhaps wrong timing. But their acting prowess, that got them noticed in the first place, still has scope to be explored. Which is exactly why we feel that their careers deserve a new lease of life. Because let's all agree that when in the '90s, Saif Ali Khan made his debut and couldn't make it big he had to succumb to supporting roles but when he got his second chance with Aamir Khan's Dil Chahta Hai and Shah Rukh Khan's Kal Ho Naa Ho, he could manage to deliver his first solo hit, Hum Tum, which released 11 years after his debut film, Parampara. And there has been no looking back ever since for Saif who has not only delivered several hits but has also won a National Award for his performance. Since Saif Ali Khan got his due during his second inning we don't see why the following five actors shouldn't get a second chance too... Also Read - Ekta Kapoor Birthday Special: From her obsession with the letter K to donning numerous rings, a look at how her superstitions made news 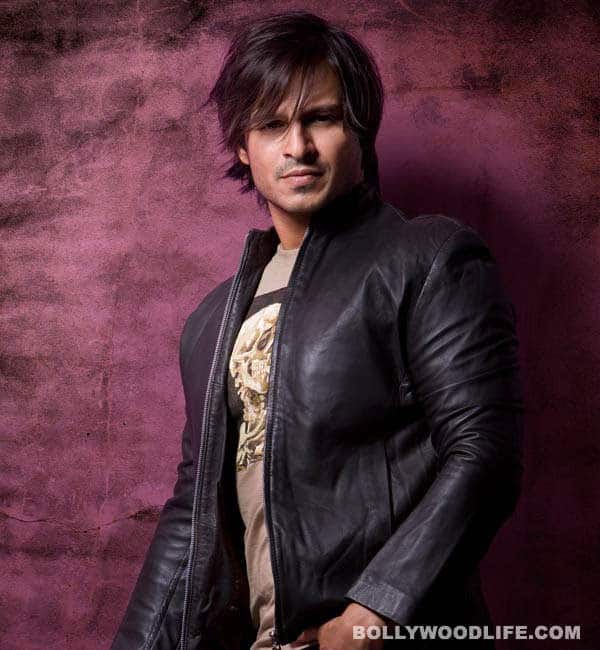 He made his debut with Ram Gopal Varma's film, Company and followed it up with critically acclaimed performances in films like Road, Dum and Saathiya. But due to external reasons (read: a certain press conference) his career suddenly hit a roadblock. He stopped getting work and since then, barring Shootout At Lokhandwala, he hasn't delivered a successful film. He was praised for his performance in Rakta Charitra 1 but the film was a disaster at the box office. Having said that he has a Rs 100 crore success in the form of Grand Masti but we all know that Vivek can do a lot better than scoring with a sleaze-fest. An actor who was once considered to be the next big thing was last seen playing a third lead with Ritesh Deshmukh and Aftab Shivdasani in Great Grand Masti. He'll next be seen in Ram Gopal Varma's Rai and Y films' Bank Chor. We hope these films get him his lost glory back. Also Read - Aamir Khan's daughter, Ira, shares pics from cousin Zayn Marie's wedding; rumoured boyfriend Nupur Shikhare spotted 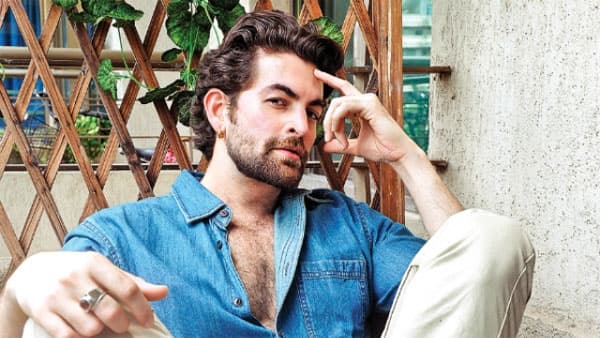 For all those who question his acting chops, I suggest watching films like Johnny Gaddar, New York and the highly underrated Jail. He has more than proved his acting mettle with these films. And after being compared to Ranbir Kapoor, Neil is now busy playing second lead or antagonist in films like Prem Ratan Payo and Wazir. The fact that he became an internet joke didn't help his career either. He will next be seen in Madhur Bhandarkar's Indu Sarkar. Looking at his initial choice of films and his acting ability, he surely deserves a second chance. Also read: Salman Khan steals the limelight at Neil Nitin Mukesh's wedding reception - view pics 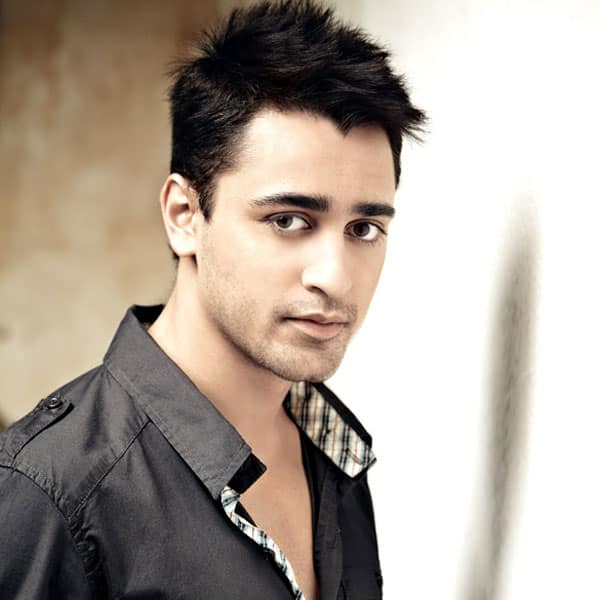 His was one of the most talked about debut and was one of the biggest hits of 2008. He won awards for his performance and was even considered a direct competition to Ranbir Kapoor. There is an undeniable charm about him that made the audience fall in love with his coming-of-age act in Jaane Tu...Ya Jaane Na. While he may not be very versatile, he seems very competent in the romantic and comedy genres. Remember the gems he has delivered with films like I Hate Luv Storys and Delhi Belly. His last success was back in 2012 with Ek Main Aur Ekk Tu and his last release Katti Batti was a big box office disappointment. While he doesn't have any movie in his kitty right now, we hope he gets the right kind of project to get his groove back. Delhi Belly 2 maybe? 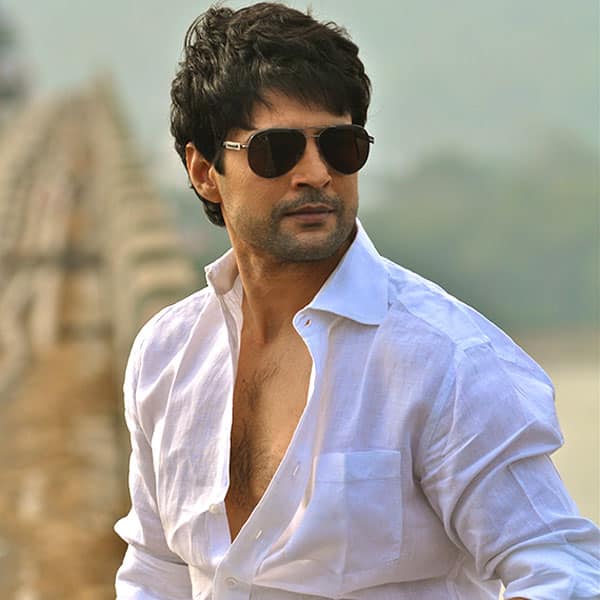 His first film Aamir was enough for everyone to know what a great actor he is. He followed it up with Shaitan, Soundtrack and Table No. 21. Though since then it has been all downhill for him. His last film Fever too was a critical as well as commercial disaster. He is known for his unconventional choices. Let's just hope he strikes gold at the box office with his next films. 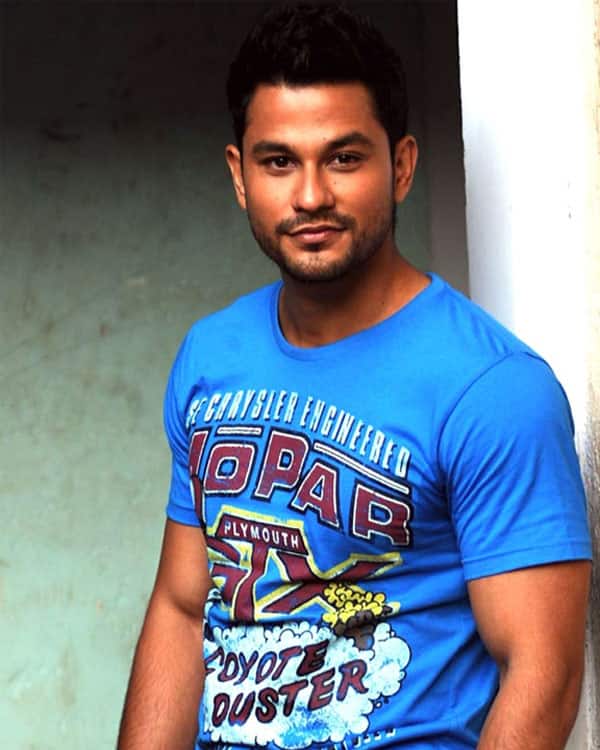 A successful child actor, he made his big screen debut with Kalyug, and followed it up with Traffic Signal, Dhol, 99 and Go Goa Gone. He was praised for his acting by critics as a child actor and his adult career fetched a similar response. He even showed his creative side as a dialogue writer in the highly underrated film Go Goa Gone. While his last two films Bhaag Johnny and Guddu Ki Gun were cringeworthy, there are reports that he'll be seen in Golmaal4 titled Golmaal Again. While the film is a multi-starrer, Kunal's impeccable comic timing might just get him noticed.