Rakhi Sawant called Kangana Ranaut 'desh ki gaddar' by sharing her viral clip of her freedom 'bheek' remark and overlayed it with the sound of barking dogs.

Rakhi Sawant has grabbed all the attention from the netizens after she slammed Kangana Ranaut for her controversial statement that 'India got true freedom only in 2014'. She called Kangana 'desh ki gaddar' by sharing her viral clip from her recent summit and overlayed it with the sound of barking dogs. Also Read - Bigg Boss 15: After Rakhi Sawant's eviction, viewers express their disappointment with live audience; call it UNFAIR – read tweets 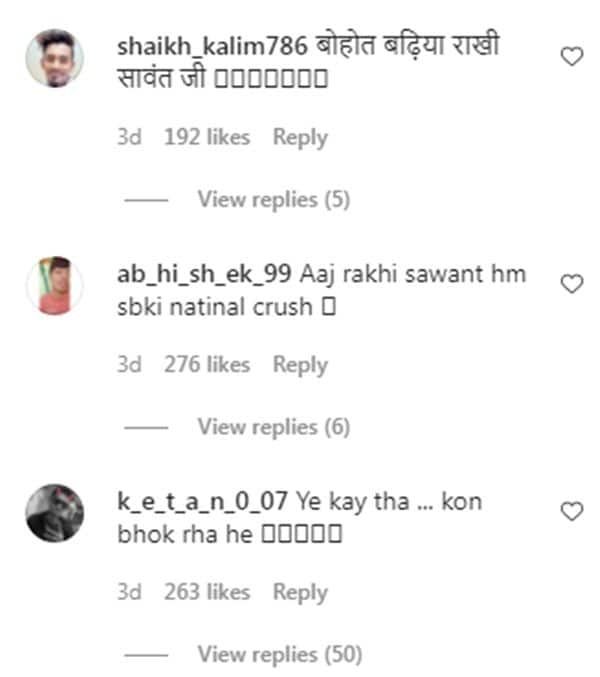 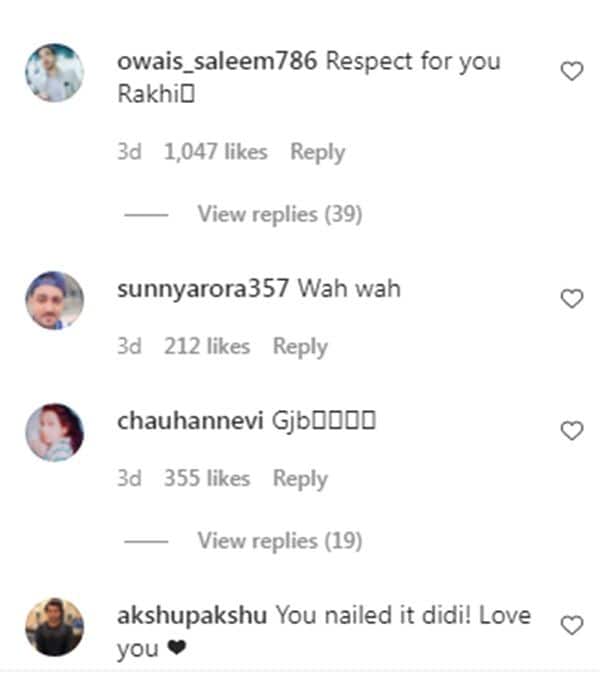 Kangana stirred up a hornet's nest recently when she said that Independence in 1947 was given as 'alms' by the British. Several politicians have demanded an apology from her and also made an appeal to revoke her recently conferred Padma Shri award, saying that her statement insults the sacrifice of all those freedom fighters who laid down their lives for the nation. She then defended herself through by sharing that she will return her Padma Shri if she is proven wrong. Also Read - Bigg Boss 15: Rakhi Sawant blames 'Bigg Boss' for using her and not taking her to the finale – watch video

Bharatiya Janata Party MP Varun Gandhi also slammed Kangana saying that it is an insult to the freedom fighters who sacrificed their lives for the nation. Sharing the actress's video, he said he was wondering if he should call her idea "madness" or "treason".