Kareena Kapoor Khan doesn't believe in the word 'rest' it seems, as she gets ready for her first party post pregnancy this year. Kareena Kapoor Khan always has her Christmas date with her girl gang that includes her sister Karisma Kapoor, Malaika Arora, Amrita Arora and others. This year too, despite the fact that she had just become a mum a few days back, Kareena is not willing to ditch her friends, as she is all set for her first party as a mother. One of the girl gang posted a picture of hers along with her gang, and man is she looking pretty in there. The only one in red to symbolise the Christmas spirit, Kareena is looking really sweet in the picture, even with the little weight she had gained during her pregnancy. Also Read - Oops: Janhvi Kapoor's Marilyn Monroe moment as the wind blows up her little floral dress goes viral

Elder sister, Karisma Kapoor was looking really hot in that black dress, with her face radiating perhaps due to the happiness of being a bua. Seeing her pretty face, I still wonder why no director is willing to cast her in a movie and whether she really deserve that Dangerous Ishq comeback. Malaika Arora, recently separated from her hubby Arbaaz, was also looking her sexy best in her black dress. The reason perhaps both of them dressed in the same colour is maybe because they want Kareena Kapoor to be the center of the spotlight. However. Kareena's baby was missing from the picture. Also Read - Virat Kohli – Anushka Sharma, Kareena Kapoor– Saif Ali Khan and more celeb couples who lit up the screens with their ads

We have also got a few more pics from the party that had Randhir Kapoor, Sharmila Tagore, Soha Ali Khan, hubby Kunal Kemmu, Saif son Ibrahim (who is looking ditto like his father in his younger days) and others Also Read - Saif Ali Khan reveals how Taimur Ali Khan has 'changed' after Jeh's arrival; says, 'He makes his brother laugh with zombies and armies' 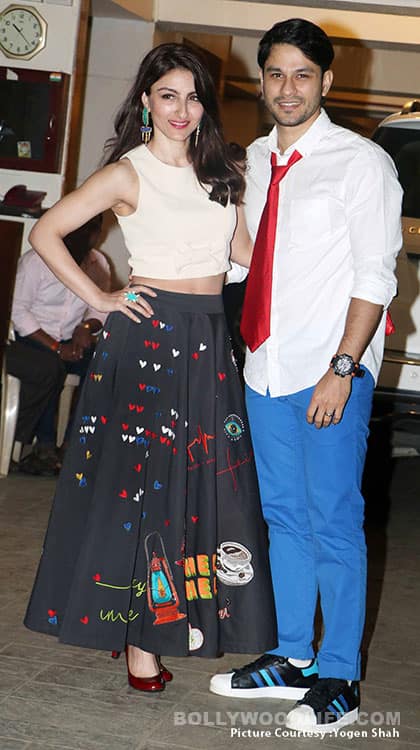 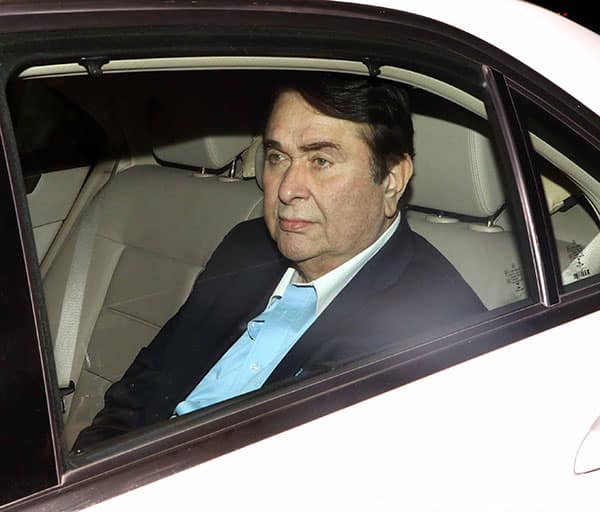 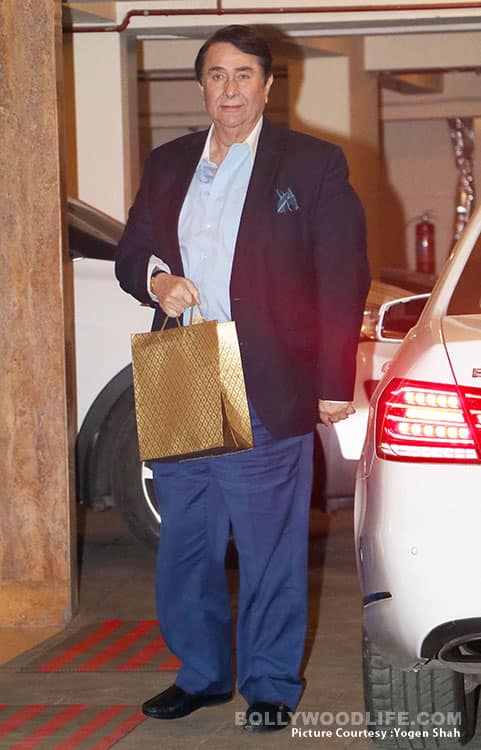 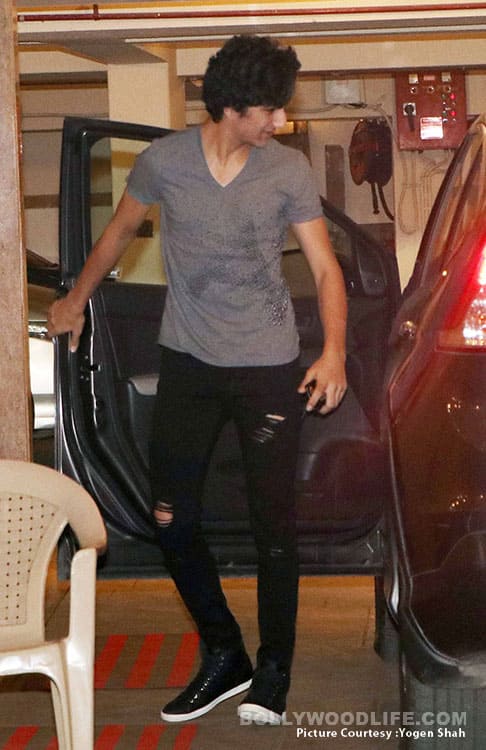 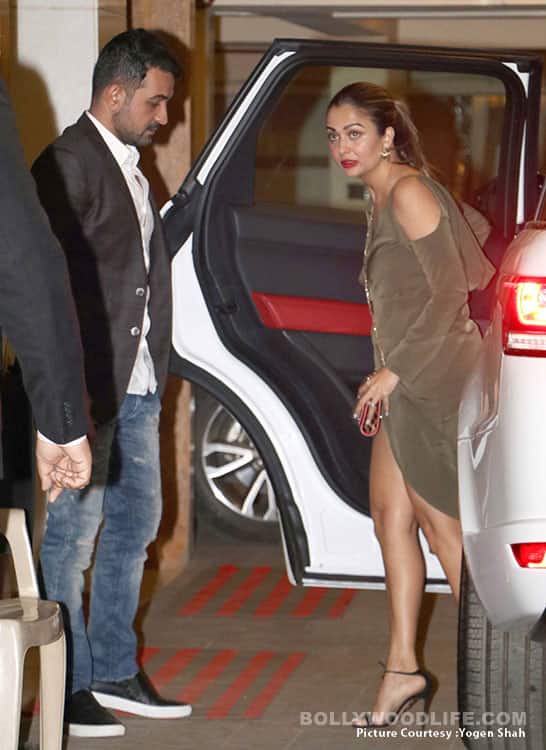 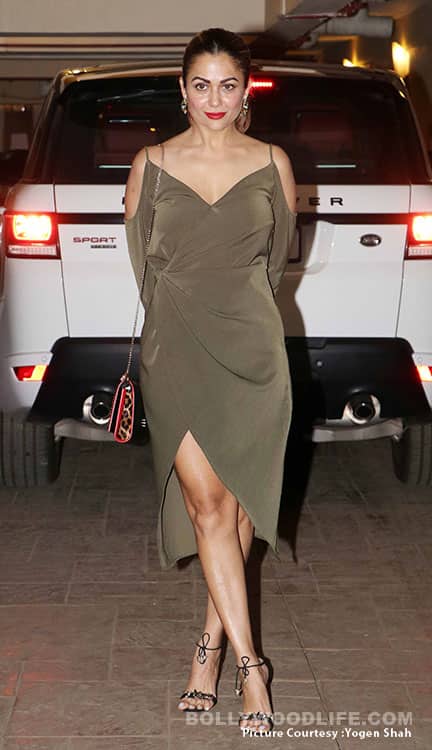 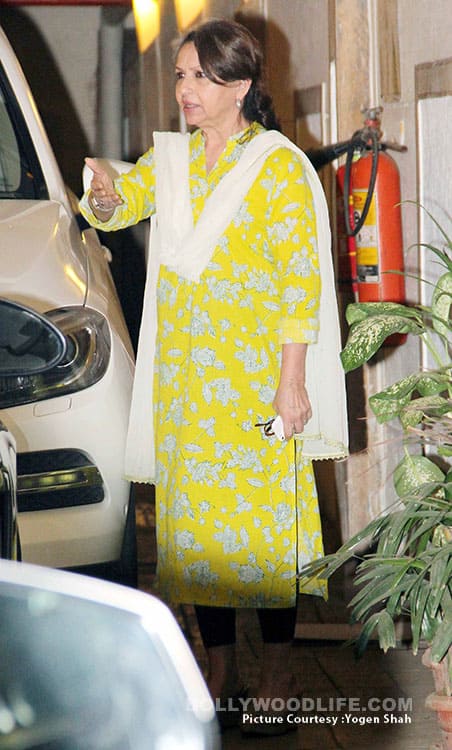 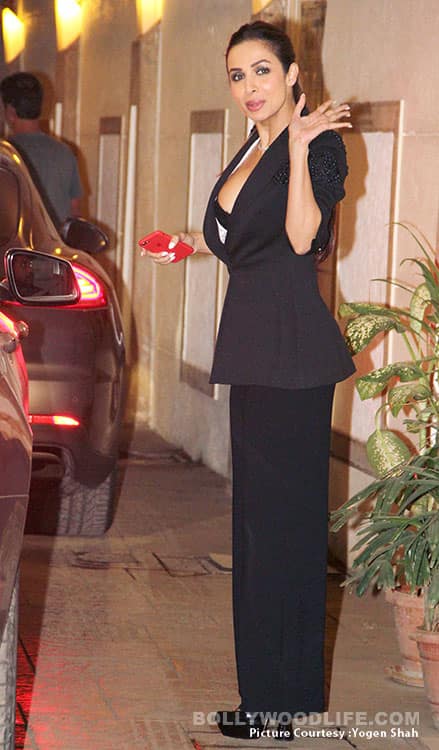 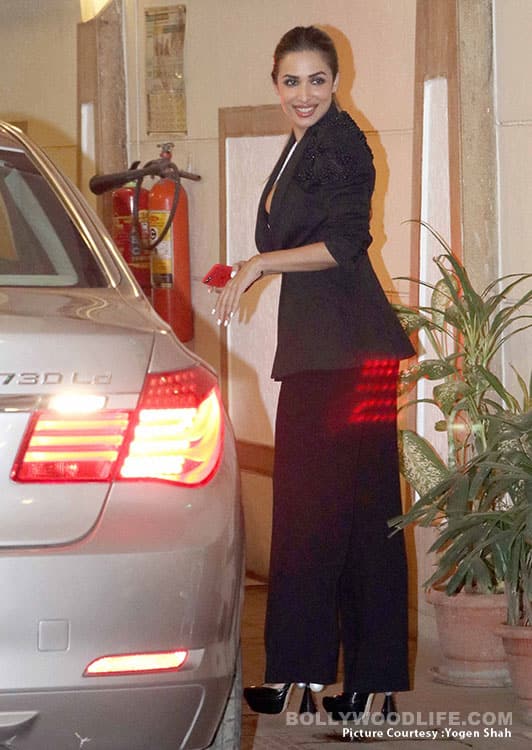 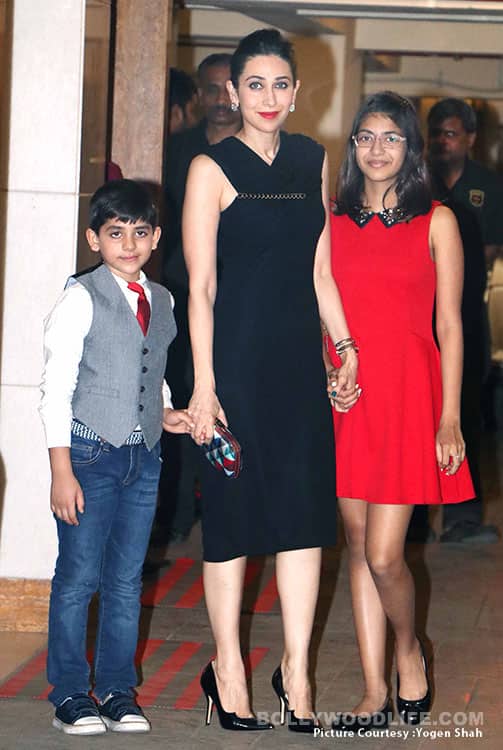 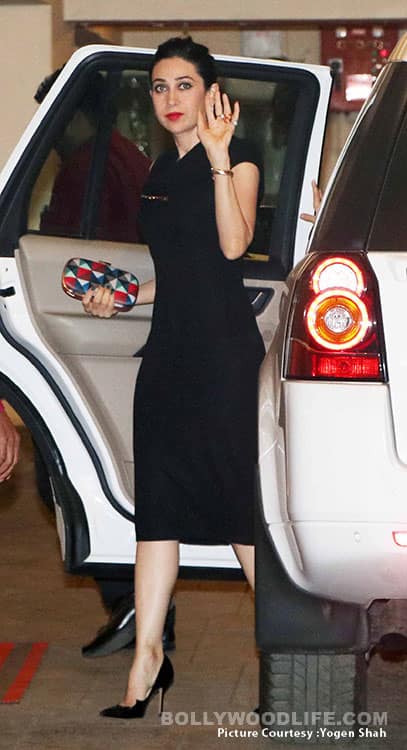 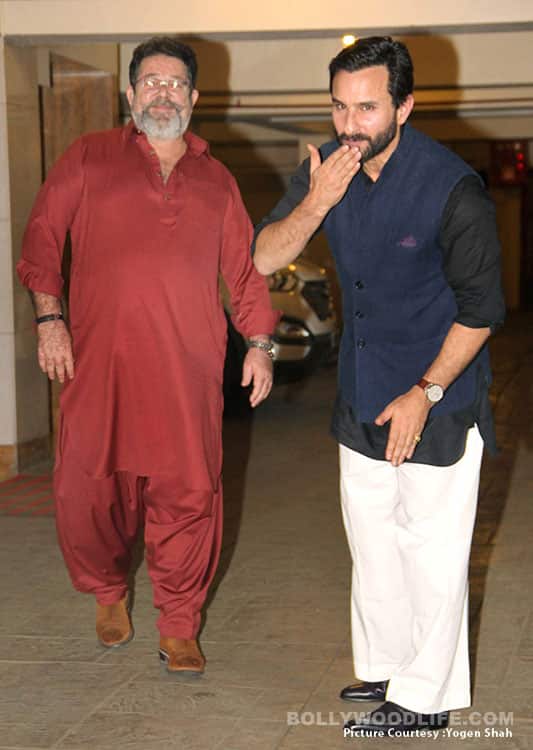 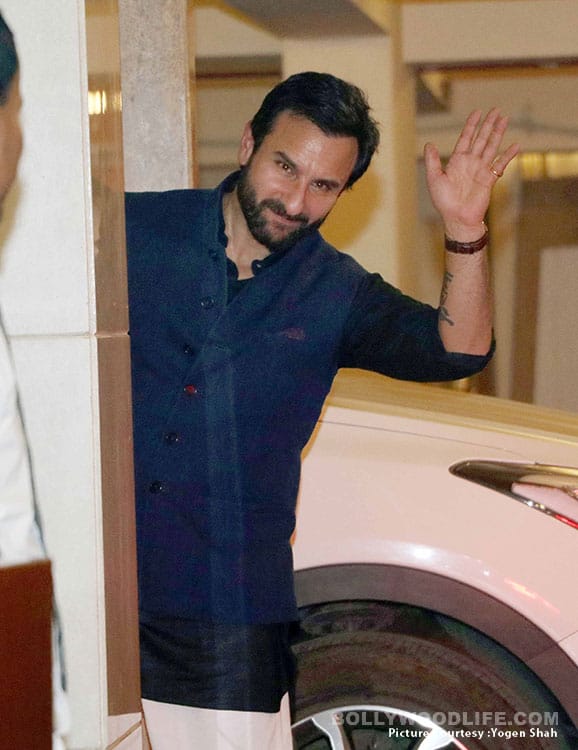 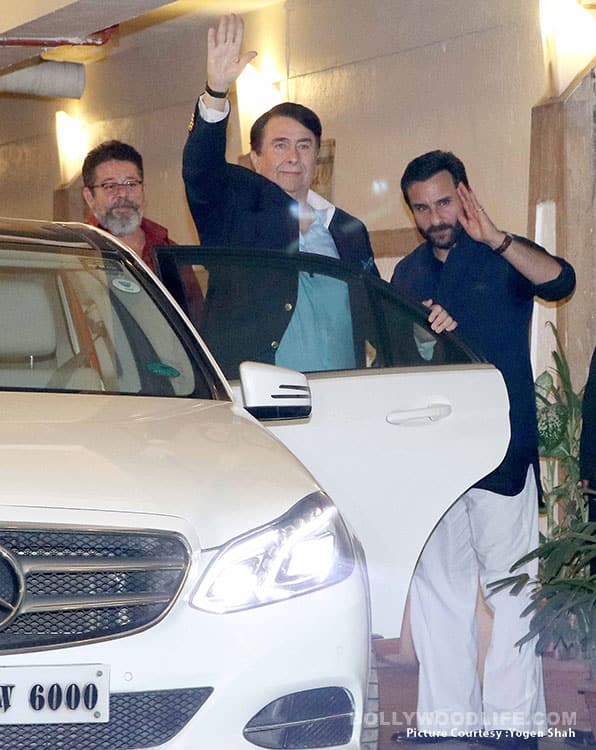 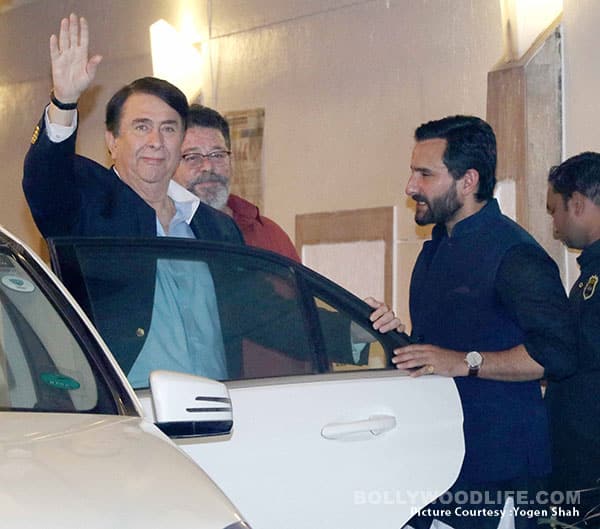 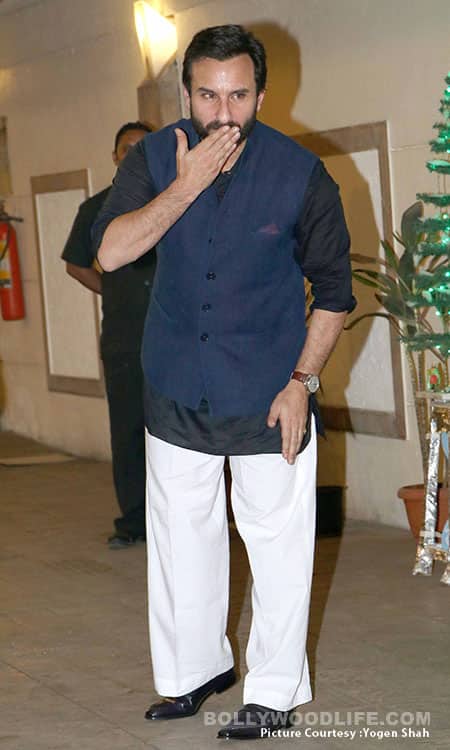 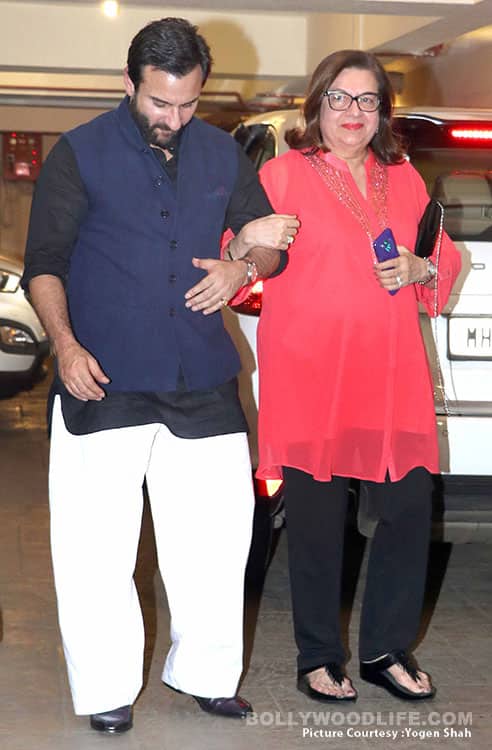 Kareena Kapoor Khan and her baby, Taimur Ali Khan, had been trending quite a lot, first for the baby's birth and later, for his name. Saif Ali Khan and Kareena were trolled by Twitter for naming their child after a bloodthirsty king, with someone going overboard and branding the parents as traitors. They seem to have forgotten that Taimur means 'born of iron', so maybe the parents were looking for this significance and not some king as the inspiration behind naming their kid as such.