Meanwhile, Priyanka Chopra has finished writing her memoir titled "Unfinished". She has revealed that the work was a result of introspection and reflection into her life.

Priyanka took to Instagram to share the sunkissed selfies while at work. She can be seen posing at her work station in a yellow outfit with sunlight falling on her face. In another snapshot, she is seen lying on the couch with her hair and make-up right on point. Also Read - From Kangana Ranaut to Urfi Javed: Actresses who committed fashion crimes in ridiculously bold and blah outfits – view pics

"Day at the office," she wrote with the images. Also Read - WTF Wednesday: ‘Are you pregnant?’ Dear fans, stop asking women in Bollywood and TV this cliché question 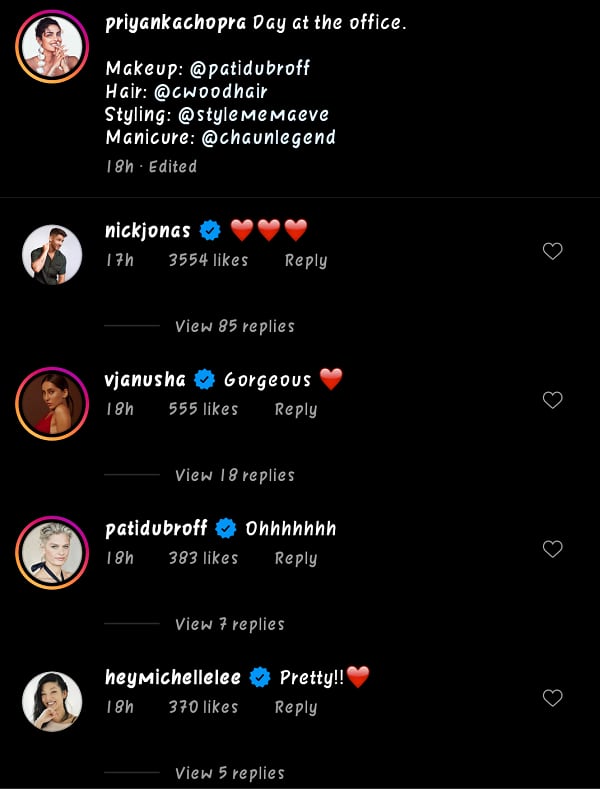 Priyanka received compliments for her pictures from her colleagues including Mindy Kaling, who wrote #HumanSunbeam" and her husband Nick who dropped many heart shaped emojis in the comments section.

Meanwhile, Priyanka has finished writing her memoir titled "Unfinished". She has revealed that the work was a result of introspection and reflection into her life.