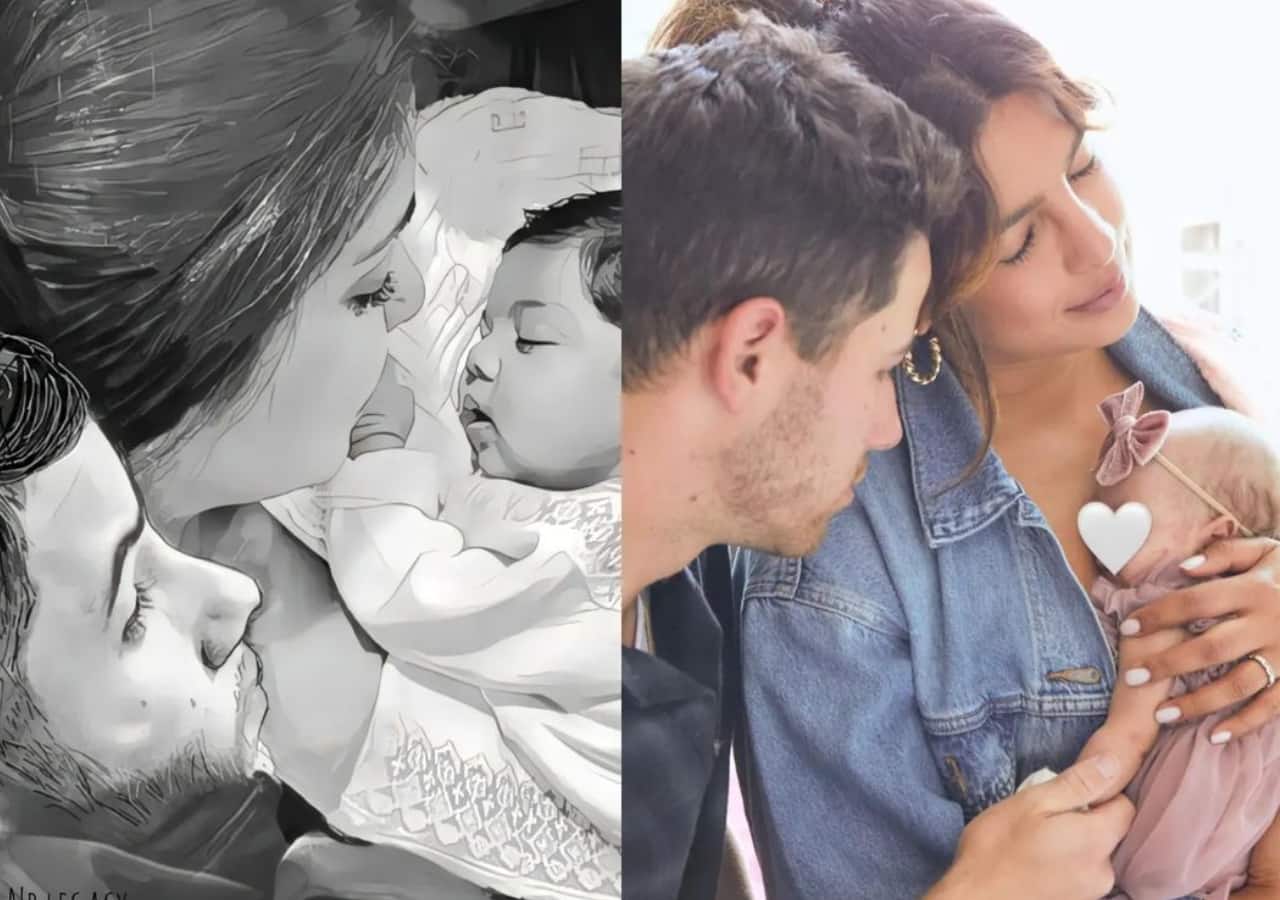 Priyanka Chopra and Nick Jonas welcomed their daughter Maltie Marie Chopra Jonas last year in January. It was one of the biggest news as there was no clue about the two lovebirds expecting a child. Well, it was because Priyanka Chopra and Nick Jonas welcomed a baby girl via surrogacy. In a recent interview in Hollywood, Nick Jonas revealed celebrating Maltie Marie's first birthday in style. However, it has left netizens confused. Also Read - Kareena Kapoor Khan-Saif Ali Khan to Katrina Kaif-Vicky Kaushal: Bollywood celebs and their New Year 2023 plans

Nick Jonas and Priyanka Chopra Jonas' daughter Maltie Marie often make headlines in Entertainment News. The toddler was born and brought up in Los Angeles but has been keeping the Desi Girl's fans hooked. Priyanka and Nick have been scarcely sharing pictures of their daughter online and it has been going viral in no time. And now, an interview with Nick Jonas has been going viral for his statement about celebrating Malti Marie's birthday. The American singer-composer joined Kelly Clarkson on her chat show and there, he was asked by the host when his daughter turned one. Nick is heard saying she did over the weekend and that they celebrated her birthday in style. Also Read - Kareena Kapoor Khan-Taimur Ali Khan to Priyanka Chopra-Malti Marie Chopra Jonas: Bollywood celebs who love twinning with their kids

Nick Jonas and Priyanka Chopra Jonas welcomed a baby girl on 15th January 2022. The fans are hence confused as to whether Nick and PC celebrated Malti Maltie's birthday a week ahead or what. It is being discussed in the comments by all the NickYanka fans. Check it out here: Also Read - Priyanka Chopra drops glimpses of her perfect winter days but Malti Marie's chubby cheeks have all our attention 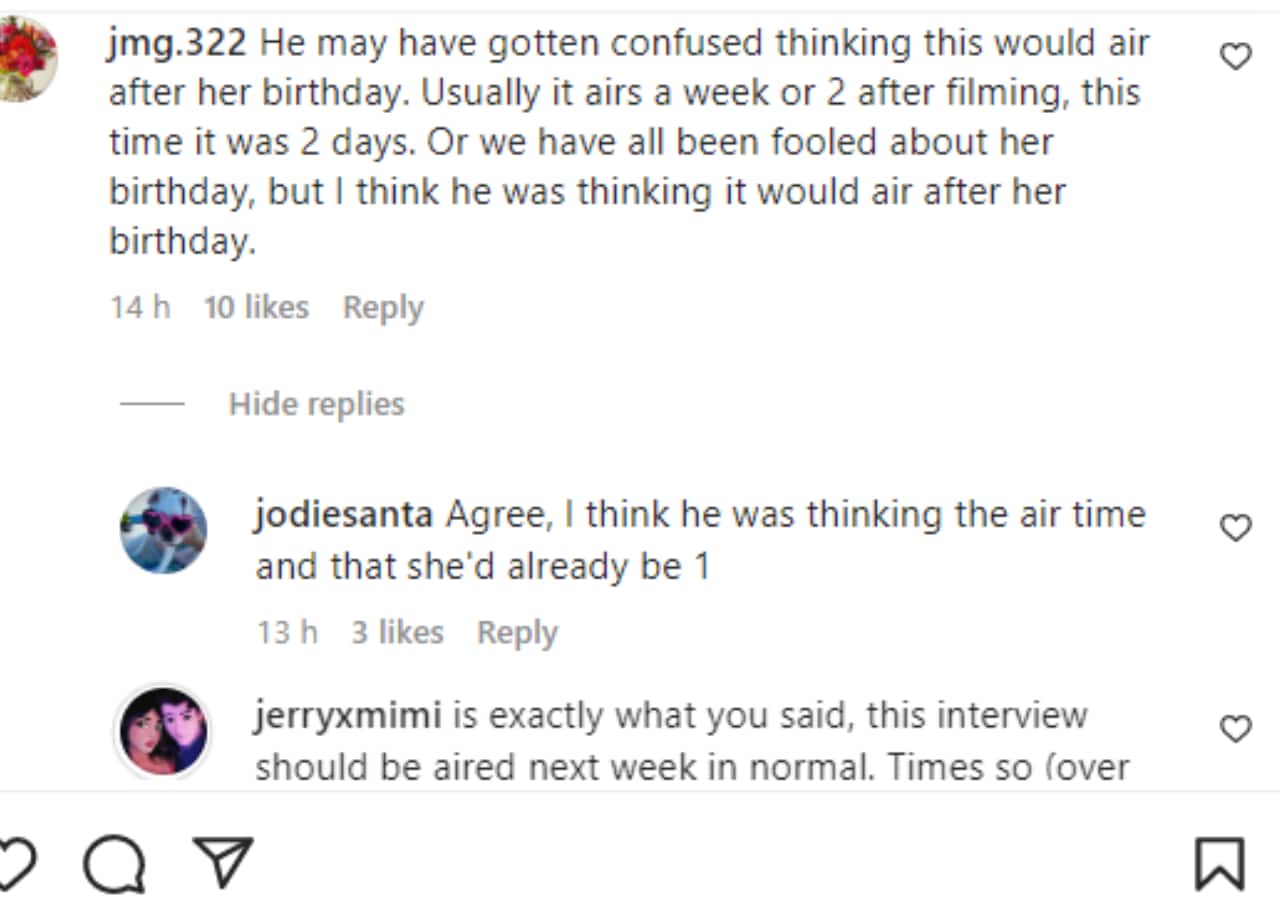 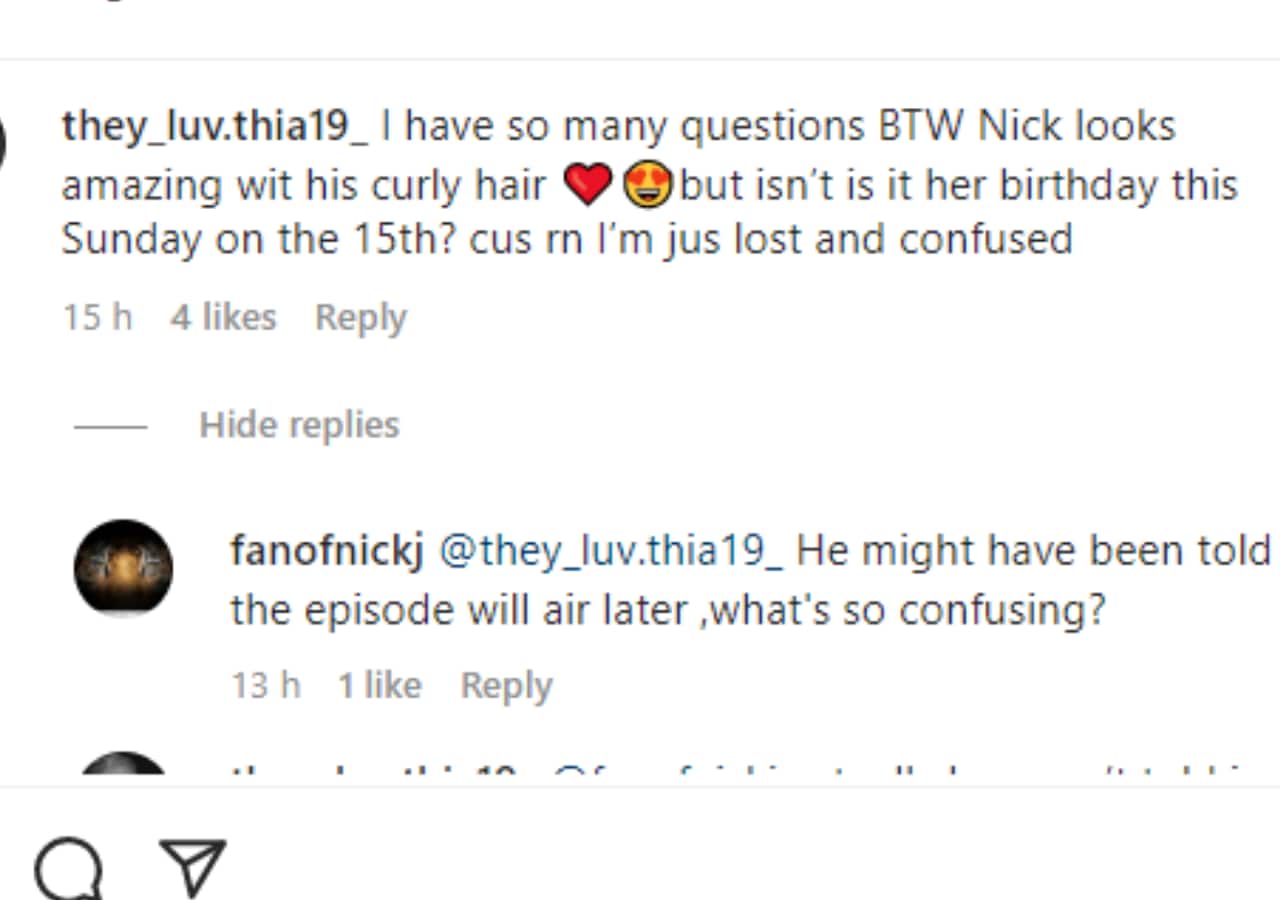 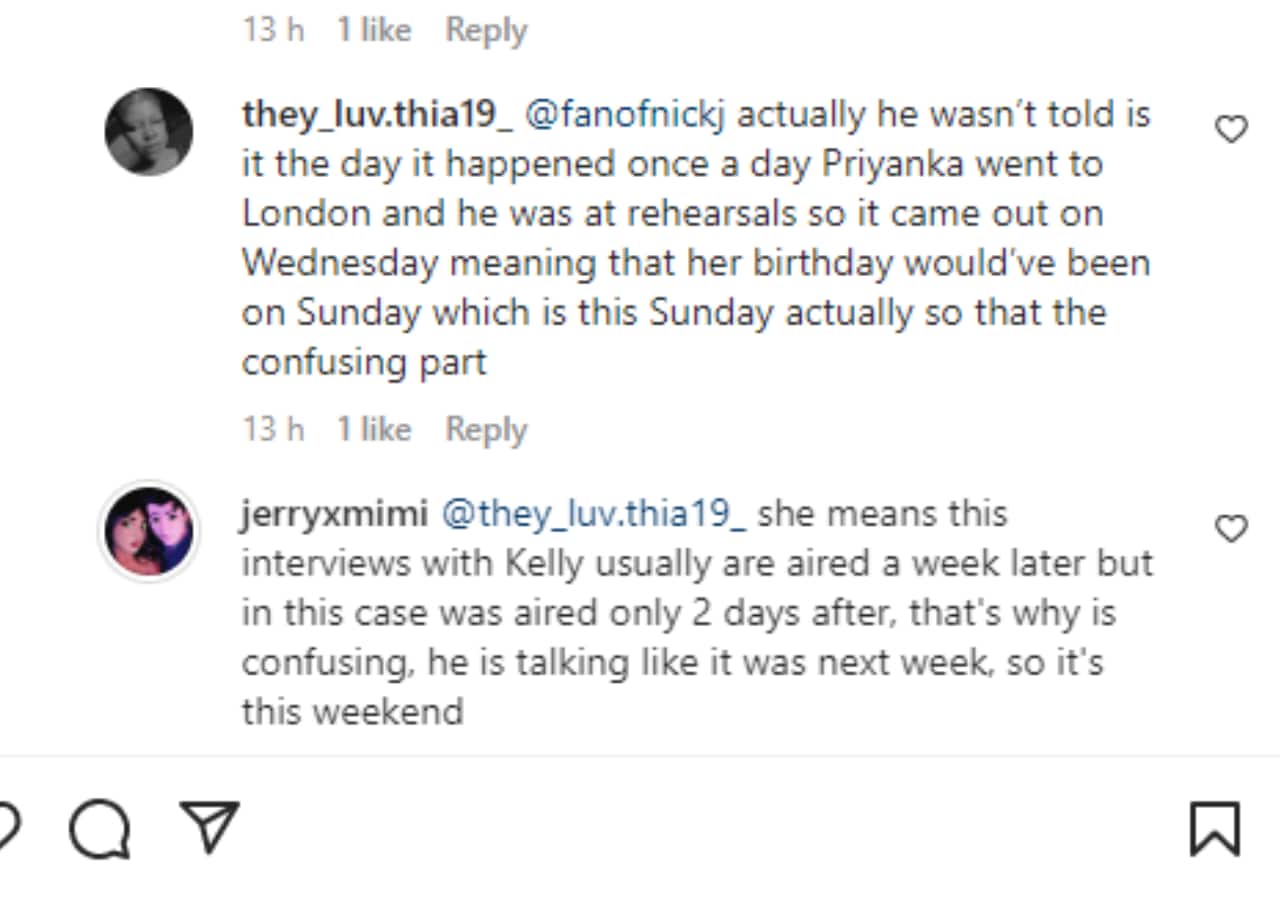 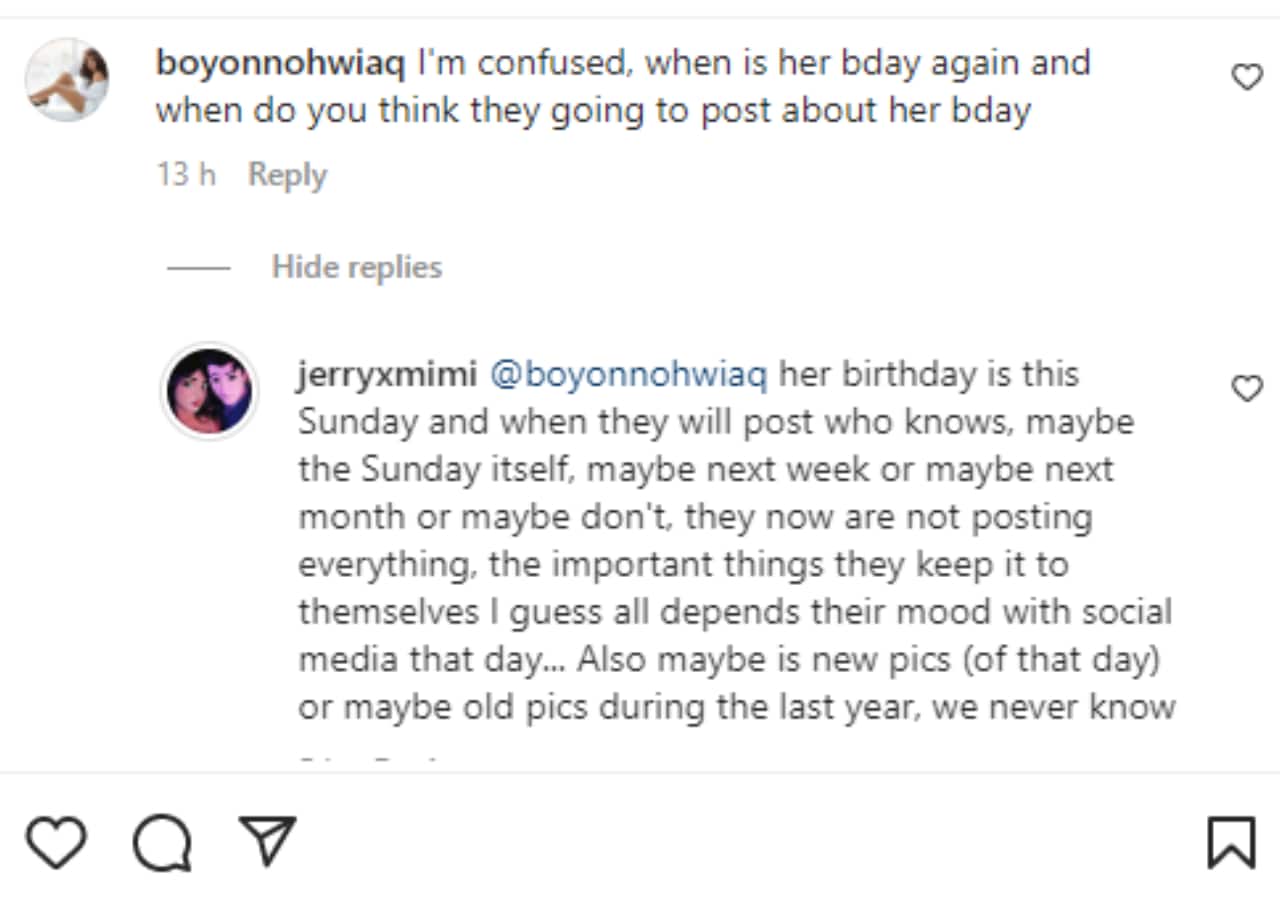 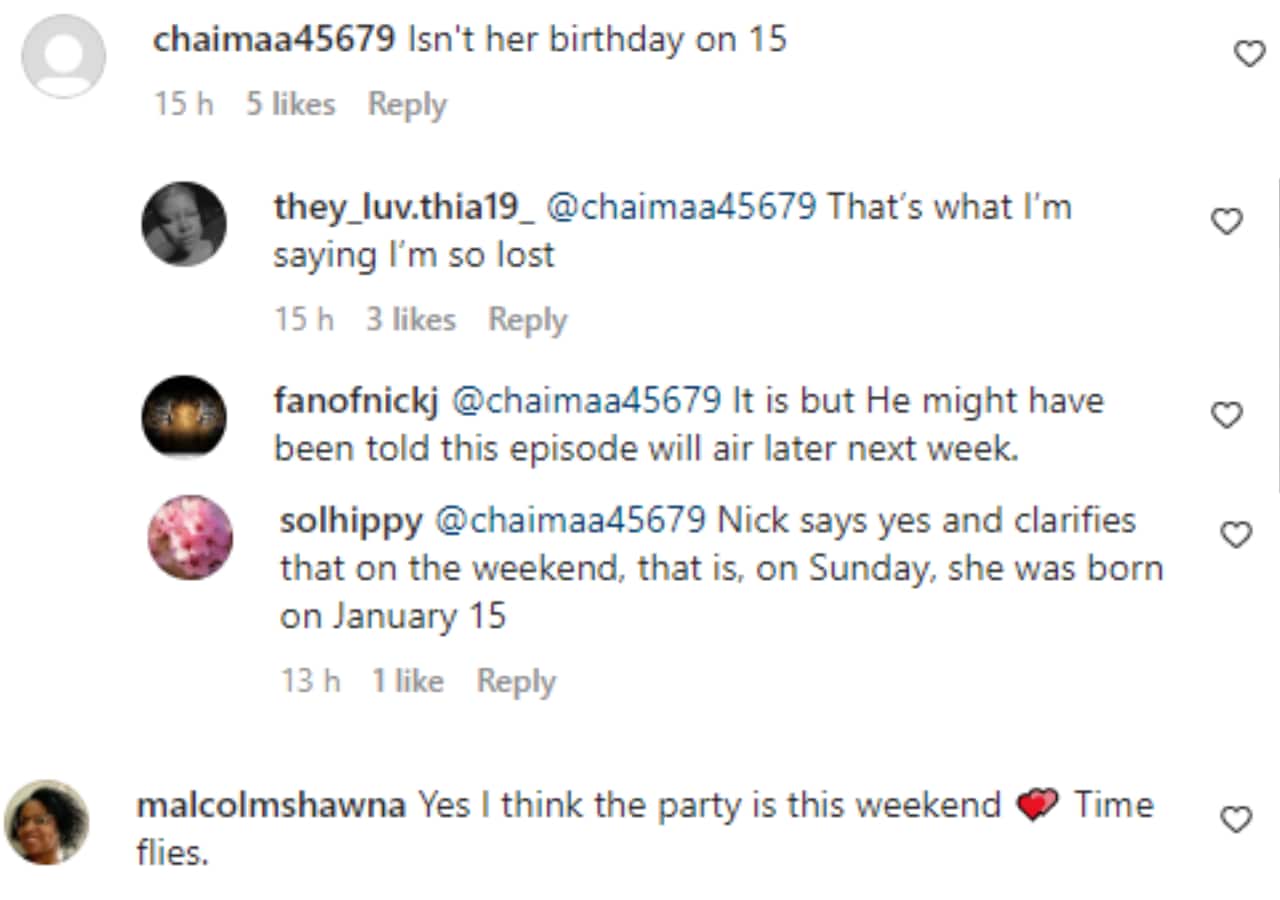 It seems Nick was unaware of when the interview was going on air and hence he went along. Netizens also saw a hint of doubt on Nick's face. Nick Jonas and Priyanka Chopra had a rendezvous romance and tied the knot in 2018. Four years later, they welcomed a baby girl who was born prematurely. In a statement when they brought her home, PC revealed keeping Malti in NICU for 100 days.