Nimrat Kaur and Irrfan Khan's The Lunchbox nominated for BAFTA 2015 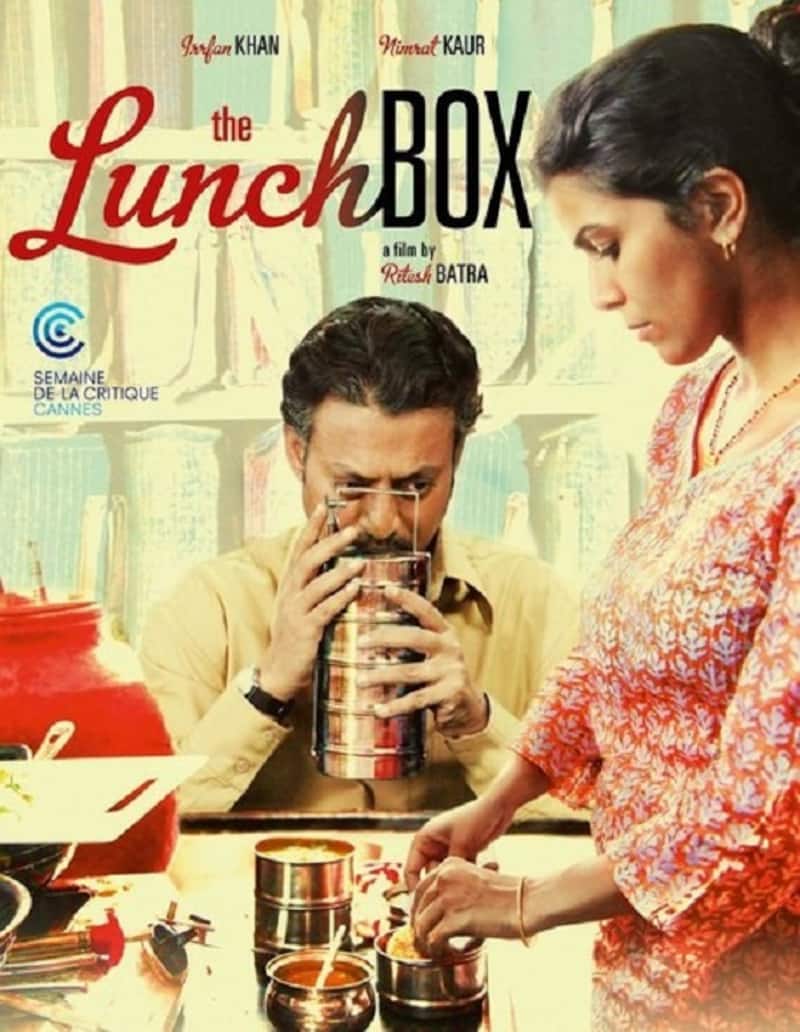 Directed by Ritesh Batra, Lunchbox is a unique love story between a lovelorn wife and a lonely man. While it released in India in 2013, it hit the British screens only in 2014. Also Read - Dunki BTS: Shah Rukh Khan's picture LEAKED as he shoots in London; fans go gaga over SRK in beard

The movie, produced by multiple names, has done its round of international film festivals, including those in Cannes, Zurich, London and Toronto. Also Read - Arjun Bijlani was Ranbir Kapoor's classmate; Shamshera star spills the beans as he praises the Naagin actor in this unmissable video