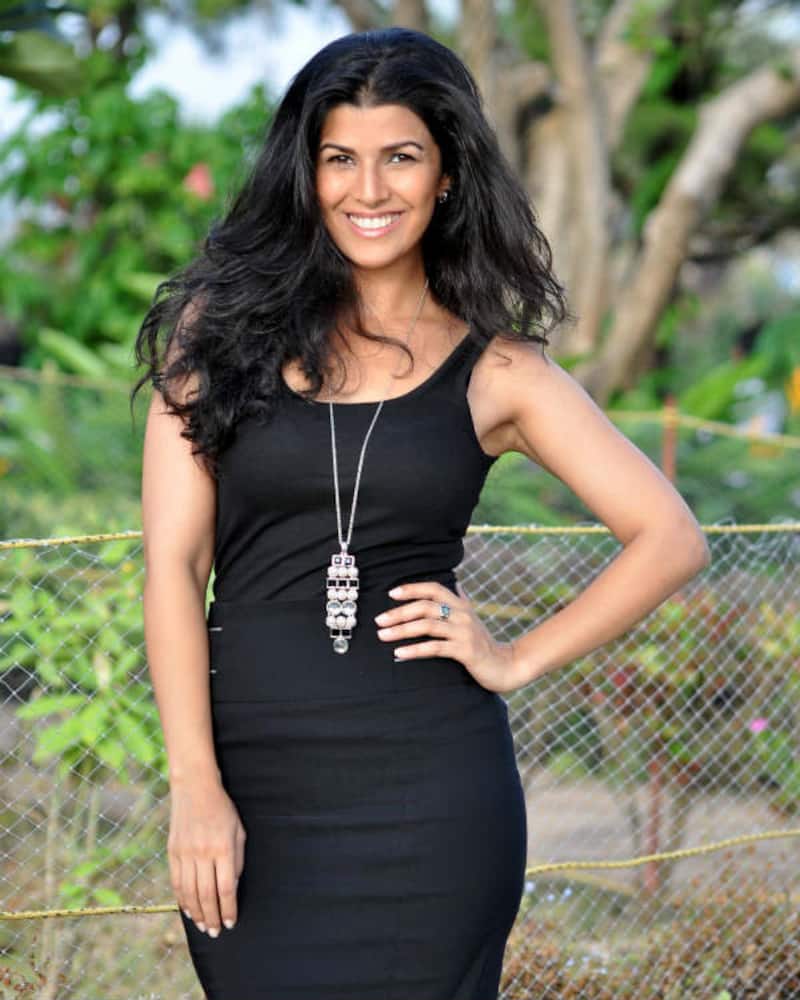 After making heads turn at the red carpet of Screen Actors Guild Awards in Los Angeles, actress Nimrat Kaur is now headed to London to support her film The Lunchbox, which has been nominated for the British Academy Of Films and Television Arts (BAFTA) Awards

The actress, who was lauded for her performance in the Ritesh Batra directorial, took to micro-blogging site Twitter to call The Lunchbox team to unite and make it big. Also Read - Before Kangana Ranaut shot for Emergency with Dengue, Ajay Devgn, Deepika Padukone and other Bollywood stars braved ailments while filming

“Back on the road for not so ordinary a weekend in London! The @BAFTAs beckon! Let's do this Team #Lunchbox,” she tweeted. Also Read - Arjun Bijlani was Ranbir Kapoor's classmate; Shamshera star spills the beans as he praises the Naagin actor in this unmissable video

The Lunchbox, which also stars Irrfan Khan, is nominated in the 'Best Film Not In The English Language' category. The awards ceremony will take place Feb 8 at London's Royal Opera House. The movie is a unique love story between a lovelorn wife and a lonely man. While it released in India in 2013, it hit the British screens only in 2014. Also Read - Sushant Singh Rajput, Shah Rukh Khan and more Bollywood actors who started their career with TV

The movie opened doors for Nimrat in the West. She landed a role in the American series Homeland post the 2013 film.