Taarak Mehta Ka Ooltah Chashmah is a popular comedy show that has been running successfully since 10 years now. The show often gets the audience rolling on the floor laughing. But it was a sad day for all when Kavi Kumar Azad aka Dr Haathi passed away. He suffered a severe heart attack and breathed his last on July 9. After his demise, Asit Modi, the producer of the show told that the show must go and they will search for a replacement. After two months, rumours were rife that Nirmal Soni, who earlier played Dr Haathi and was replaced due to date issues will step into the shoes of the character. But then he denied it. However, recent reports suggested that the actor will indeed be taking the role forward and will enter in tonight's episode with a bang. Also Read - Taarak Mehta Ka Ooltah Chashmah team cancels 10th anniversary celebrations as mark of respect to late Dr Hathi Kavi Kumar Azad

Nirmal will be seen entering during this Ganpati track where the episode will show the members of Gokuldham very unhappy as they are unable to bring home Lord Ganesha owing to floods. But Dr Haathi is there to save the day. He will carry Lord Ganesha on his head and will make an entry wading through the water. The residents will rejoice at this. Sharing about his return to the show, Nirmal told, ''Life is a circle and I feel extremely happy to be a part of this show again after a decade and meet all my co-artists. The entire team has been so supportive and co-operative. I’m happy that I got the opportunity to play Dr. Haathi’s character again after 10 years. It is incredible to see Taarak Mehta Ka Ooltah Chashmah running so strongly and I am grateful to its creator and producer Asit Modi for re-considering me.'' 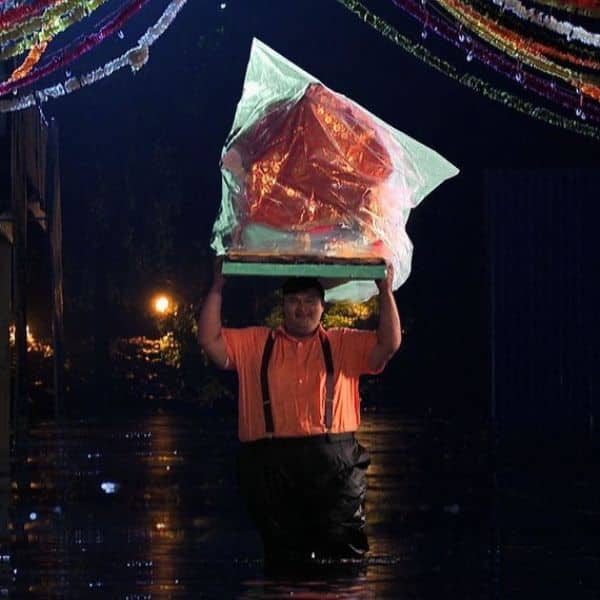 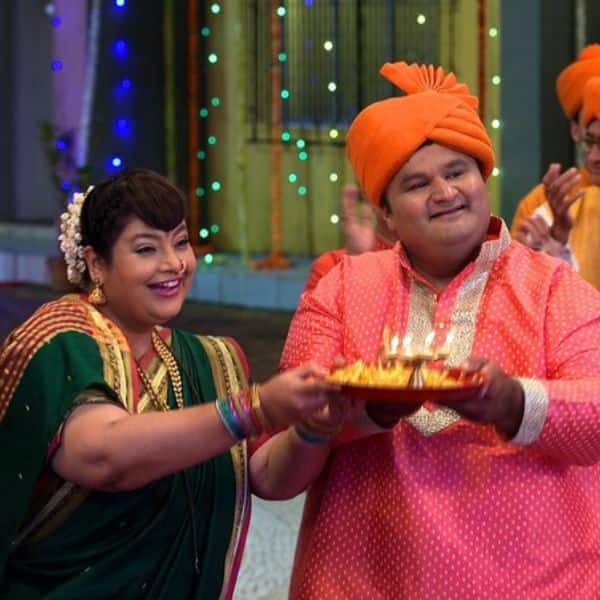 It will be indeed a joyous moment for the viewers also as they will get to see Dr Haathi now.