Nisha Aur Uske Cousins to come to an end in April 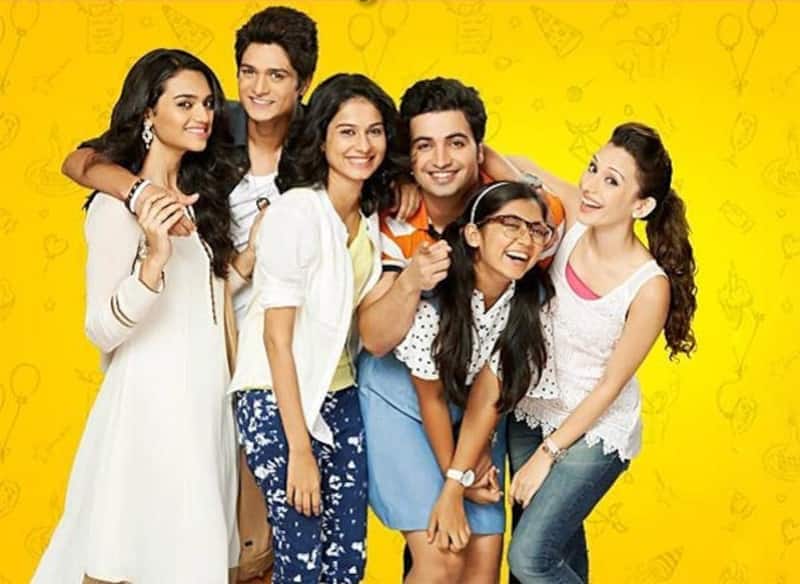 The show will be pulled off air in just 8 months

Bodhi Tree Productions' ongoing show, Nisha Aur Uske Cousins which went on air in August last year, is nearing its end. The show will be pulled off by the channel in April, 8 months after its inception. Also Read - Pavitra Bhagya actress Aneri Vajani turns lady in black, and we are floored – view pics

The story of the show originally revolved around Nisha (Aneri Vajani) and her cousins and all the drama they got themselves into, garnering decent TRPs owing to the novelty of the concept. The makers, however, lost the plot and the current track showcases a confused love triangle between Nisha, Viraj (Tahir Shabbir) and Kabir (Mishkhat Verma). This does not seem to have gone down too well with the audiences, or so suggest the dipping TRPs. The channel has, therefore, decided to pull the show off. Also Read - Naagin 3 actress Heli Daruwala’s curls are #hairgoals for every girl out there – view pics

Taking to a leading daily, a source said, " "It was a different concept and revolved around the youth of our country, but somehow people seem to like watching regular family drama shows on TV more than anything else." Also Read - Abhishek Bachchan's Manmarziyan has a low opening week at the box office

The show will be replaced by Manmarziyan starring Ahem Sharma, who is popular for his stint as Karan in Mahabharat. Stay tuned to this space for more news and gossip on Telly land!