Nita Ambani looked radiant as she danced alongside SRK

Today the entire nation was hooked on social media, thanks to the grandest Indian wedding that took place. Mukesh Ambani, the chairman and Managing Director of Reliance Industries Ltd was in his glorious best as he danced with open hearts on his elder son Akash's baraat. The wedding celebrations of Akash, who is tying the knot with Shloka Mehta, daughter of billionaire diamantaire Russell Mehta and Mona Mehta, kickstarted from March 9; although the preparations have been going on since a year. The three day wedding celebrations started with the Mangal Baraat at the Trident Hotel, followed by High Tea and Dinner at Jio World Centre. Also Read - Tina (Munim) Ambani wishes Nita Ambani with a heartfelt note and shares unseen pictures on her birthday

Akash's mother and Mukesh's wife Nita Ambani also danced at the baraat. She looked radiant as she danced with her shades on. She was seen dancing along with Shah Rukh Khan. We also saw Akash's sister Isha Ambani who recently got married in the Piramal family dancing. Also Read - Rishi Kapoor cannot stop thanking Mukesh and Nita Ambani as they pay him a visit in New York - view pics

Check out the pictures here... Also Read - Have you seen THESE new videos of Shah Rukh Khan, Akash Ambani and Shloka Mehta from the pre-wedding party in Switzerland? 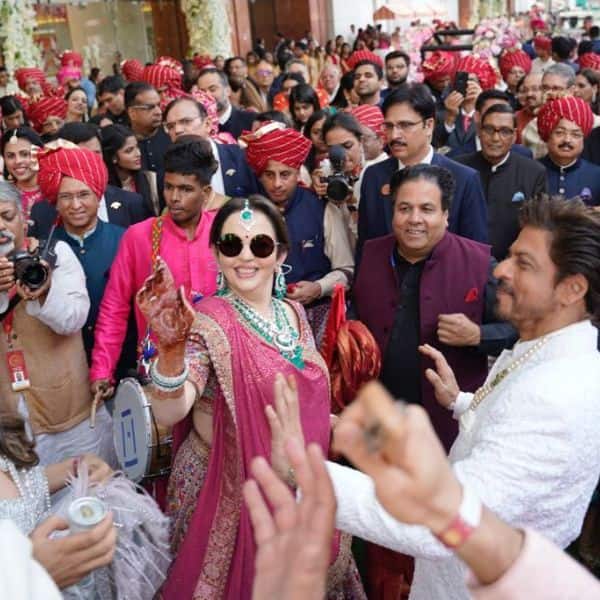 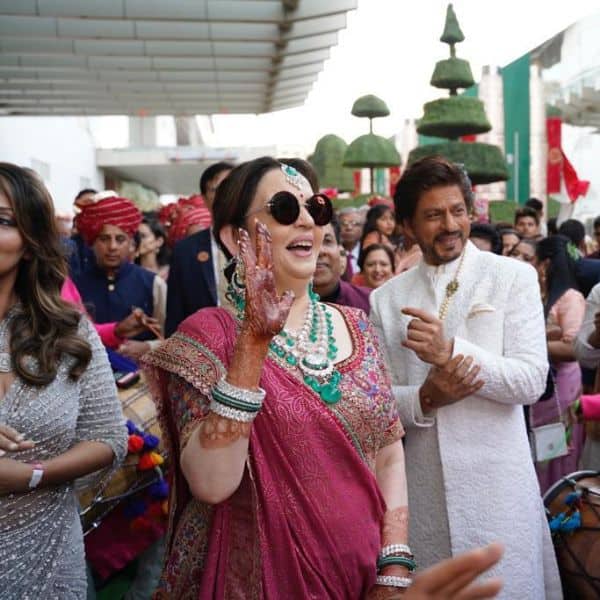 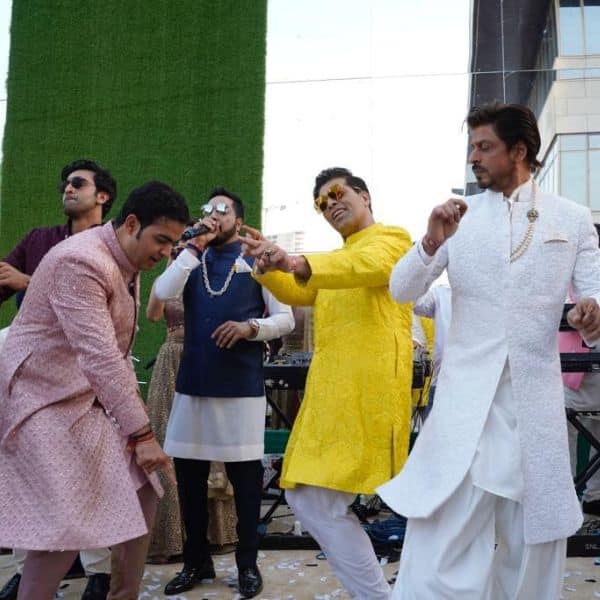 Looking at all of them dancing we are sure you would be counting days for the next family wedding.

After the first day, the other celebrations, Mangal Parv and (Wedding Reception) Mangal Ashirwaad will be followed accordingly.

Did you miss the newlyweds Akash and Shloka's wedding pictures? Check them out here... 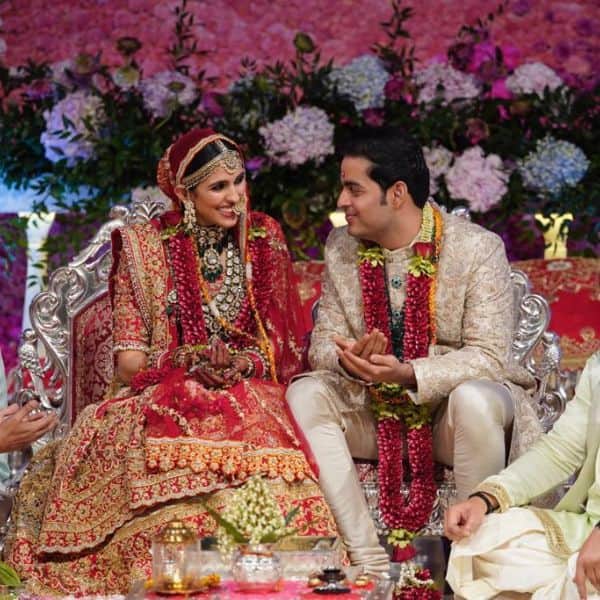