Check out the new poster of Neil Nitin Mukesh's Indu Sarkar. The film is directed by Madhur Bhandarkar.

Known for making realistic movies, Madhur Bhandarkar returns with the shocking tale of the controversial Emergency that was implemented during the years of 1975 to 1977. Considering how it's a Bhandarkar film, we have our hopes skyrocketing. And looks like our expectations have been met as the poster itself has left us dumbfounded. Neil Nitin Mukesh, as Sanjay Gandhi, looks shockingly similar! The post on his Twitter stated, "In my most daring character portrayed on screen ever." From the looks of it, we can tell that it is, indeed, very intriguing. You can see in the pic itself, how uncannily similar the actor looks to the character that he is portraying. Yes, we have heard of method acting and how actors want to get into the skin of the character. But Neil here has taken it to another level. Don't you think? Also Read - Tanhaji, Golmaal Again and more: 5 times Ajay Devgn proved he is the ultimate box office 'Clash King'

There have been quite a few biopics made in Bollywood, where actors have transformed themselves to look like the characters that they are playing. However, only a handful have been able to perfect their looks. And Neil here is one of the rare gems. We are just unable to get over the striking resemblance. The film also stars Supriya Vinod, Anupam Kher and Tota Roy Chowdhury in pivotal roles. As we mentioned earlier, the movie encapsulates the Emergency that took place between 1975 to 77 when the Congress government tumbled. Of course, due to the major political unrest that prevailed in the Northern regions of India, during the emergency, Sanjay Gandhi wasn't elected as a political figure, but he had already started working on various undertakings on behalf of the party. Also Read - Rekha, Aishwarya Rai, Smriti Irani – 7 actors who dropped out of movies before Kartik Aaryan for contentious reasons 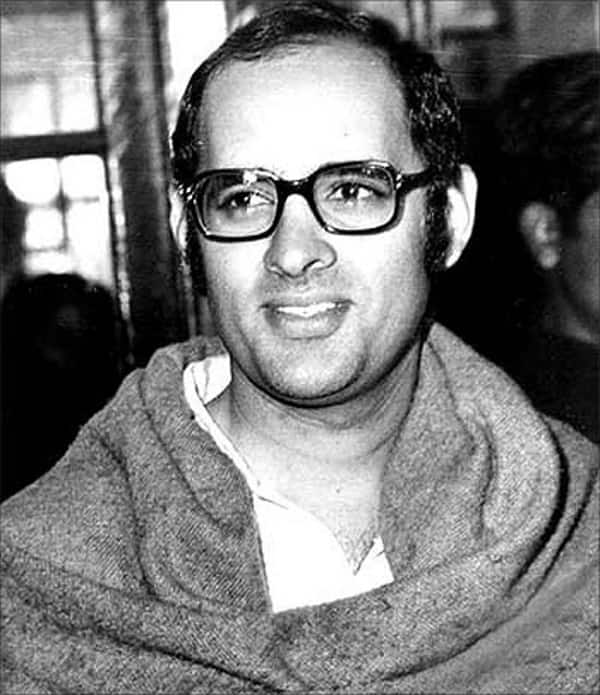 Indu Sarkar is a hit that the National Award winning director needs after delivering a series of flops. The film is set to release on July 28. In the past, too, Bhandarkar has mostly made realistic films. Hence, we are sure that he'll make us relive history in the most intriguing way. Neil, on the other hand, has a lot of films in his kitty. Not only has he become the next best villain in the South industry but is also being appreciated for his performance in a negative role, here in Bollywood. We'll see him next in Prabhas' Saaho and Golmaal 4.

Stay tuned to this space for hot scoops and latest updates.