No Entry 2: Salman Khan, Anil Kapoor, Fardeen Khan to be joined by Janhvi Kapoor and THESE 2 other young heroines? [Deets Inside]

We hear that Salman Khan, Anil Kapoor and Fardeen Khan might be joined by Janhvi Kapoor and two other young heroines, who could be replacing Bipasha Basu, Lara Dutta, Celina Jaitley and Esha Deol in the No Entry sequel 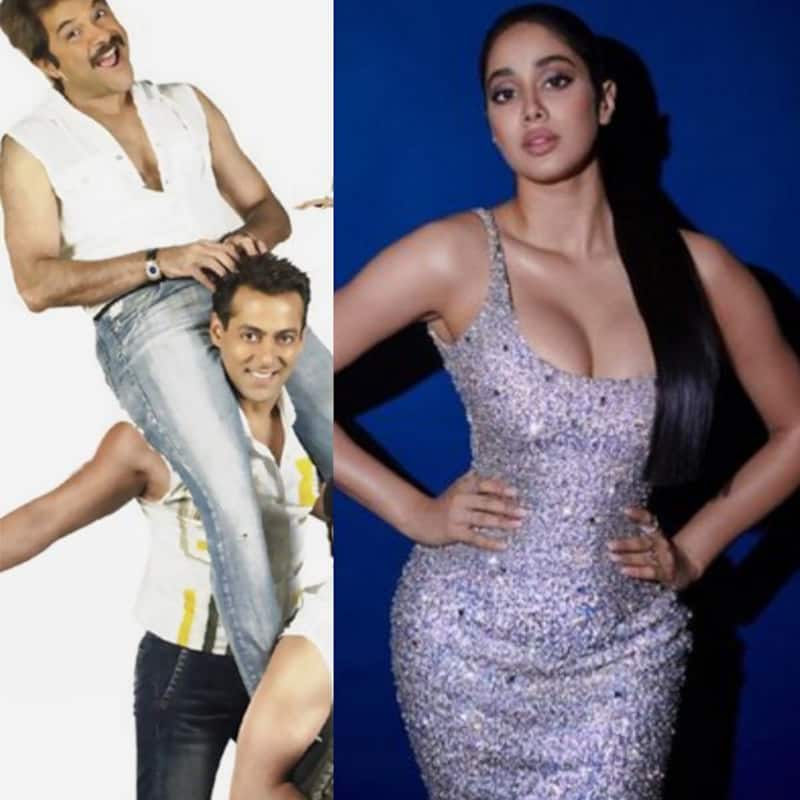 Some time ago, the sequel to the long awaited classic superhit comedy, No Entry, was confirmed, with reports claiming that No Entry 2, might be titled No Entry Mein Entry. The No Entry sequel, directed by Anees Bazmee, will finally be going on floors after years of 'will it won't it'. What's more, the original heroes from the first movie, Salman Khan, Anil Kapoor and Fardeen Khan, are set to reprise their roles in No Entry part 2. However, we hear that Janhvi Kapoor, Ananya Panday and Parineeti Chopra might be replacing Bipasha Basu, Lara Dutta, Celina Jaitley and Esha Deol in the No Entry sequel. How about that? Also Read - Urfi Javed apologises to Chahatt Khanna for dragging her divorce in their nasty fight: 'It was low of me to comment'

Now, it wouldn't even feel like a No Entry sequel if Salman Khan, Anil Kapoor and even Fardeen Khan weren't back in the film, would it? That doesn't seem to be the case when it comes to the leading ladies as we've seen in countless sequels in the past, especially those that arrive years later. But we wonder in what capacity Janhvi Kapoor, Ananya Panday and Parineeti Chopra might be replacing Bipasha Basu, Lara Dutta, Celina Jaitley and Esha Deol in the – we certainly hope not in a romantic capacity, especially with news of the plot having scope for as many as nine heroines (yup, you read that right). Also Read - Pirates of the Caribbean star Johnny Depp all set to make his directorial comeback after 25 years [Deets Inside]

Earlier, a well-placed source in the industry exclusively apprised BollywoodLife that No Entry Mein Entry is somewhat along the lines of Housefull 4, dialled up to 100, with sci-fi elements thrown in for added measure. Our source adds that the second installment of the Anees Bazmee film will see Salman Khan, Anil Kapoor and Fardeen Khan in triple roles, but spread across multiple timelines – past, present and future – with all three avatars crossing paths toward the climax in some way or another. Nine heroines are expected to be a part of the project, each paired opposite one of the personas of Salman, Anil and Fardeen. Well, fingers crosses it all turns out well. Also Read - Trending South News Today: Jr NTR’s Hollywood debut, Tamannaah Bhatia's gesture wins hearts, Karthikeya 2 Hindi version shows fantastic growth and more