Alia Bhatt, Ananya Panday, Kartik Aaryan, Ranbir Kapoor and Nargis Fakhri are the masters of this Luka Chuppi game and we have their images to prove the same...

Nowadays, Bollywood celebrities are quite particular about their airport looks. They make sure to be at their stylish best while they are going out of the country and while they return too. Say for that matter, if they step out in the city for a regular lunch or dinner date, the actors are dressed to perfection and have their style game on fleek. However, there are times when they are tired after working or travelling all day long and prefer to stay away from the media glare. Shutterbugs are always on their toes to click the best snaps of any given celebrity but to their disappointment, celebs hide their faces as they do not feel like getting clicked for reasons best known to them. Also Read - Shocking and honest confessions by Bollywood actresses that went viral!

That being said, lately, we have noticed a lot of actors hiding their faces in public and we sometimes wonder why. Is it because they want to play the guessing game or hide and seek with media? We really don't know the answer but it's hilarious to watch B-town actors playing Luka Chuppi with the paparazzi. Also Read - From Bell Bottom to Raazi: These 5 spy thrillers on OTT platforms will keep you hooked to the screens 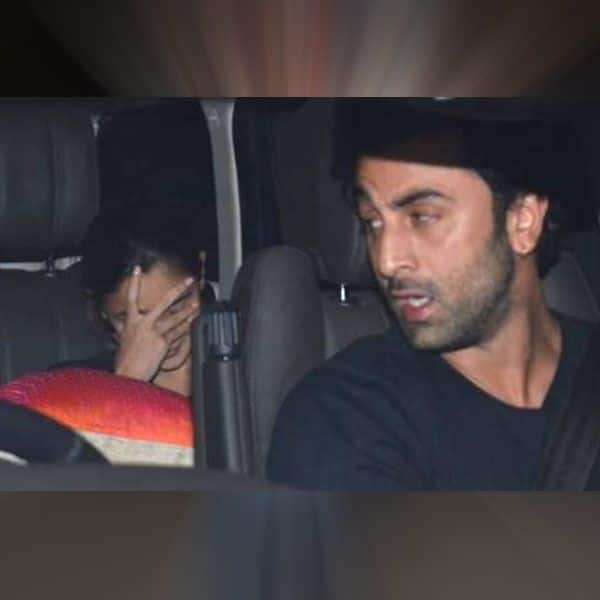 Alia Bhatt was heading to Karan Johar's house with her boyfriend Ranbir Kapoor. The Raazi actress was seen looking here and there while in the car but as soon as she caught sight of the paparazzi, the actress quickly hid her face. Too late, we say! Ranbir Kapoor was papped covering his face with a magazine which we assume he was reading while on his return flight to Mumbai. 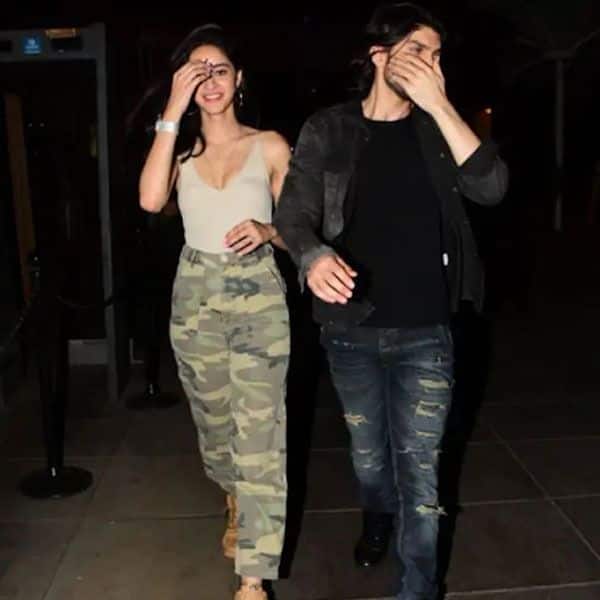 Ananya Panday partied the night away with her friends Suhana and Aryan Khan. After having a blast with them, the Student Of The Year 2 actress was heading home but seemed least interested in getting clicked. Hence, the 20-year-old and her friend decided to play the Luka Chuppi game with the shutterbugs. 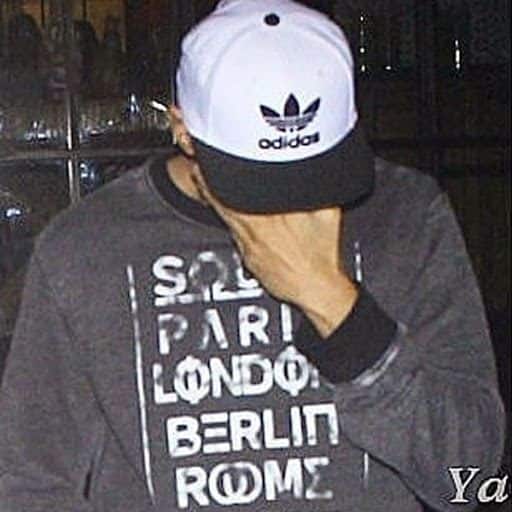 Kartik Aaryan and Ananya Panday were spotted in the same car after they visited Pati Patni Aur Woh producer Juno Chopra's house. While Panday was all smiles for the papz, Aaryan, on the other hand, appeared to be shy and we later found out that the actor was trying to hide his clean-shaven look from the media. 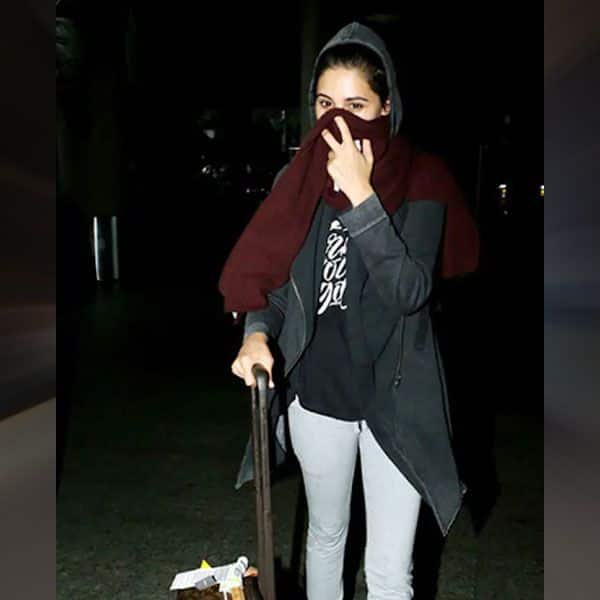 Nargis Fakhri too hid her face at the Mumbai airport as she spotted the shutterbugs.

Stay tuned to BollywoodLife for more of such fun features.