Nora Fatehi asked Sukesh Chandrashekar to leave Jacqueline Fernandez and have a relationship with her? Alleged conman makes SHOCKING claims

Nora Fatehi used to irritate and brainwash me to leave Jacqueline Fernandez claims Sukesh Chandrashekar, he also alleges that he gifted her branded handbags worth rupees 2 crores and more. 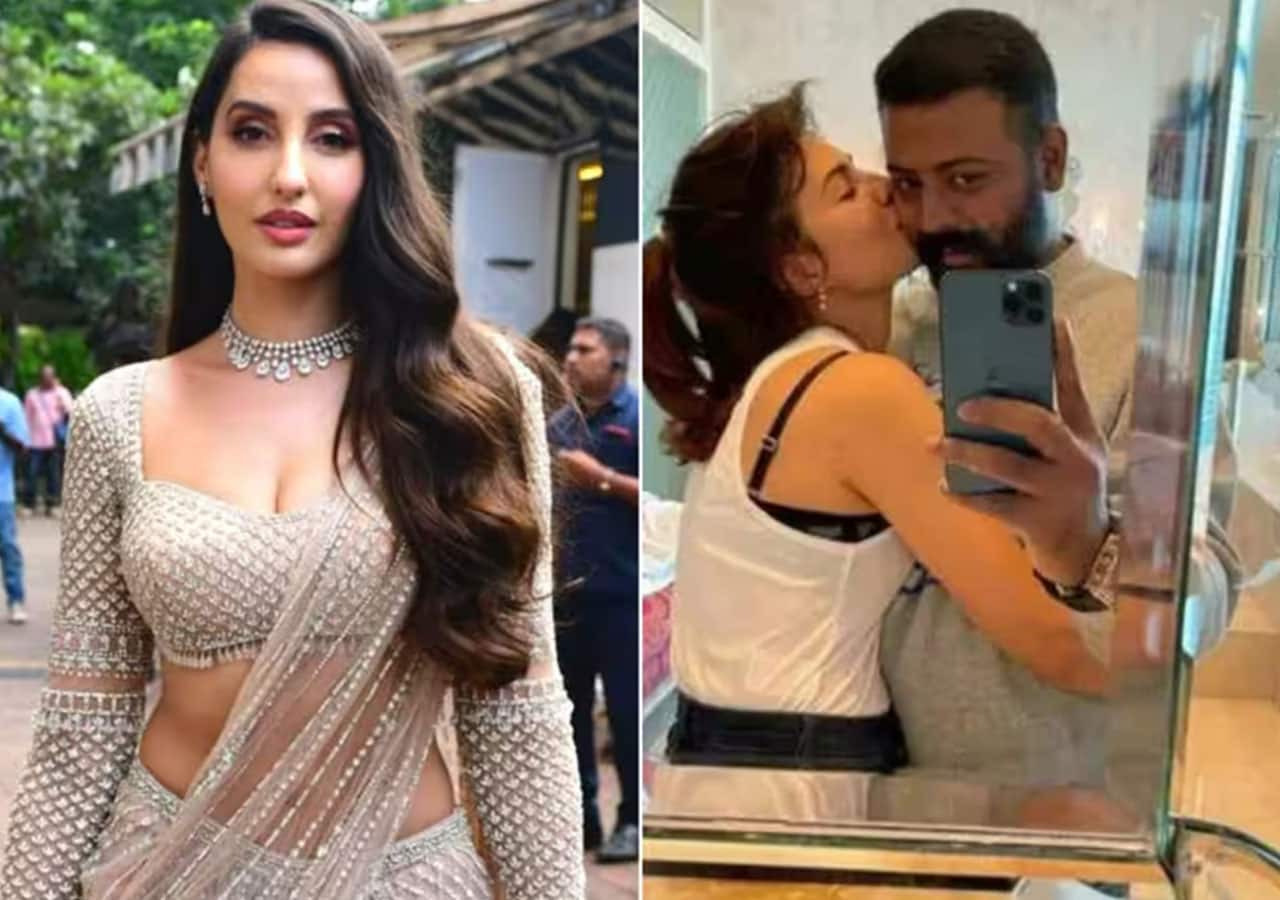 Nora Fatehi opened up recently that how her career is at stake and almost destroyed due to her name being involved in conman Sukesh Chandrashekhar’s case. And she even alleged that how he used to tell her that he will break up with Jacqueline Fernandez to be in a relationship with her, but the actress always avoided him. However, after these revelations now Sukesh Chandrashekhar reportedly claimed that it was not him but Nora Fatehi used to brainwash him to get separated from Jacqueline and make him his girlfriend. Now, this latest development only shows that these two ladies of Bollywood are in deep trouble and it will take time to get off this crisis. Sukesh even claimed that Nora Fatehi used to call her almost 10 times a day and even added that if he didn't answer her call, she used to keep calling him continuously. Also Read - Trending Entertainment News Today: Salman Khan, Shah Rukh Khan at KL Rahul-Athiya Shetty wedding, Priyanka Chopra becomes first Indian star to grace British Vogue cover

Sukesh in his statement claimed, " As I and Jacqueline were in a serious relationship, I started avoiding Nora, but she kept irritating me by calling and asking me to help bobby (Nora's relative) in setting up a music production company which I did. She also kept sending me multiple pictures of Hermes bags and jewellery that she wanted, which I obliged by giving her, which she was using to date, ask her to produce one bill of Hermes bags that she has, she can never produce as she does not have, as the bags are worth more than rupees 2 crores". Also Read - Jacqueline Fernandez, Nora Fatehi claim Sukesh Chandrashekhar destroyed their lives; become witnesses in EOW case

Nora was gifted a Mercedes car from Sukesh Chandrashekhar which she accepted in an interrogation while Jacqueline reportedly admitted of being in a relationship with him and claimed that he cheated her as she wasn't aware of is criminal acts and is insisting on the removal of her name from it.