Not Arjun Kapoor, Shahid Kapoor confirmed for the Hindi remake of Arjun Reddy 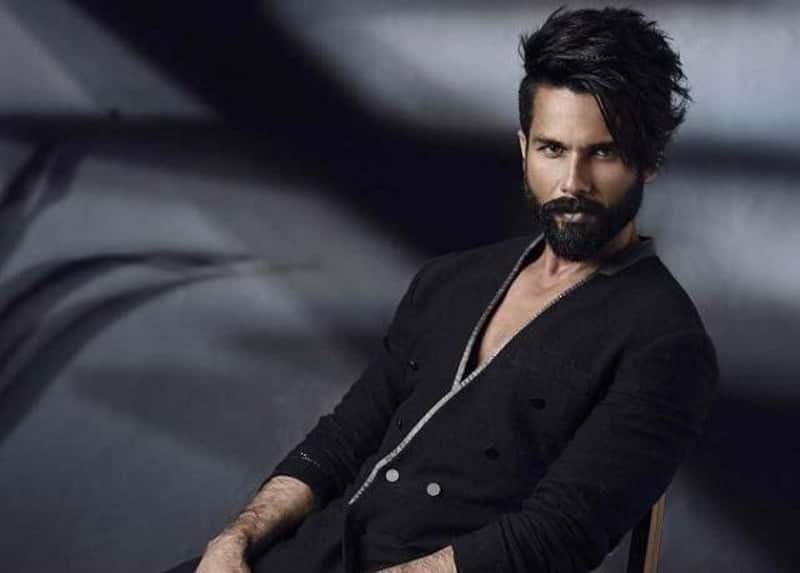 After speculations aplenty, it has now been confirmed that Shahid Kapoor will step into Vijay Devarakonda's shoes for the role of Arjun Reddy. Initially reports suggested that Arjun Kapoor had been roped in for the remake of the Telugu film, but now it is confirmed that Shahid will taking on the role. As per reports in Mumbai Mirror, he gave his nod for the film earlier this week. The makers are soon to start prep. "The film is scheduled to go on floors in July and the team is looking for an actress opposite Shahid. While the locations are yet to be finalised, the film will be shot in India and Abroad. We are super excited about Shahid Kapoor taking on this character. In fact when Bollywoodlife conducted a poll as to who should star in the Arjun Reddy remake, fans had chosen Shahid among them all. It's now actually coming true! The film will be produced by Ashwin Varde and Murad Khetani. Also Read - Ayushmann Khurrana, Tiger Shroff, Akshay Kumar and more Bollywood stars who slashed fees for SHOCKING reasons

Arjun Reddy was one of the biggest hits in Telugu cinema last year. The film despite controversies went on to attain cult status as it catered to the youth of today. The film is about an aspiring medical student who goes down road of destruction post a failed relationship. He suffers temperament issues and resorts alcohol and substance abuse. While the bold content stirred controversies, the movie at the end of it opened to rave reviews. Also Read - Aamir Khan, Akshay Kumar, Salman Khan and other stars who have worked in South remakes to stay on top of box office game

Vijay Devarakonda who played Arjun was lauded for his bold, rebellious destructive act. While his previous film Pelli Choopulu garnered him fame, it was this release that catapulted him to unimaginable heights. The movie was the no. 3 film o IMDB's top 10 Indian films of the year. Made on a budget of Rs 5 crore, the film also proved to be a massive success as it hit the Rs 50 crore mark. The film starred Shalini Pandey who happened to mark her dbeut with this film. The movie is already being remade in Tamil as Varma. Chiyaan Vikram's son - Dhruv is making his debut with this film. Also Read - From Alia Bhatt's annoying habit in bed to Ranveer Singh losing virginity at the age of 12: Check Bollywood stars' candid bedroom secrets