Not just RRR, Kangana Ranaut is floored by SS Rajamouli for a totally different reason 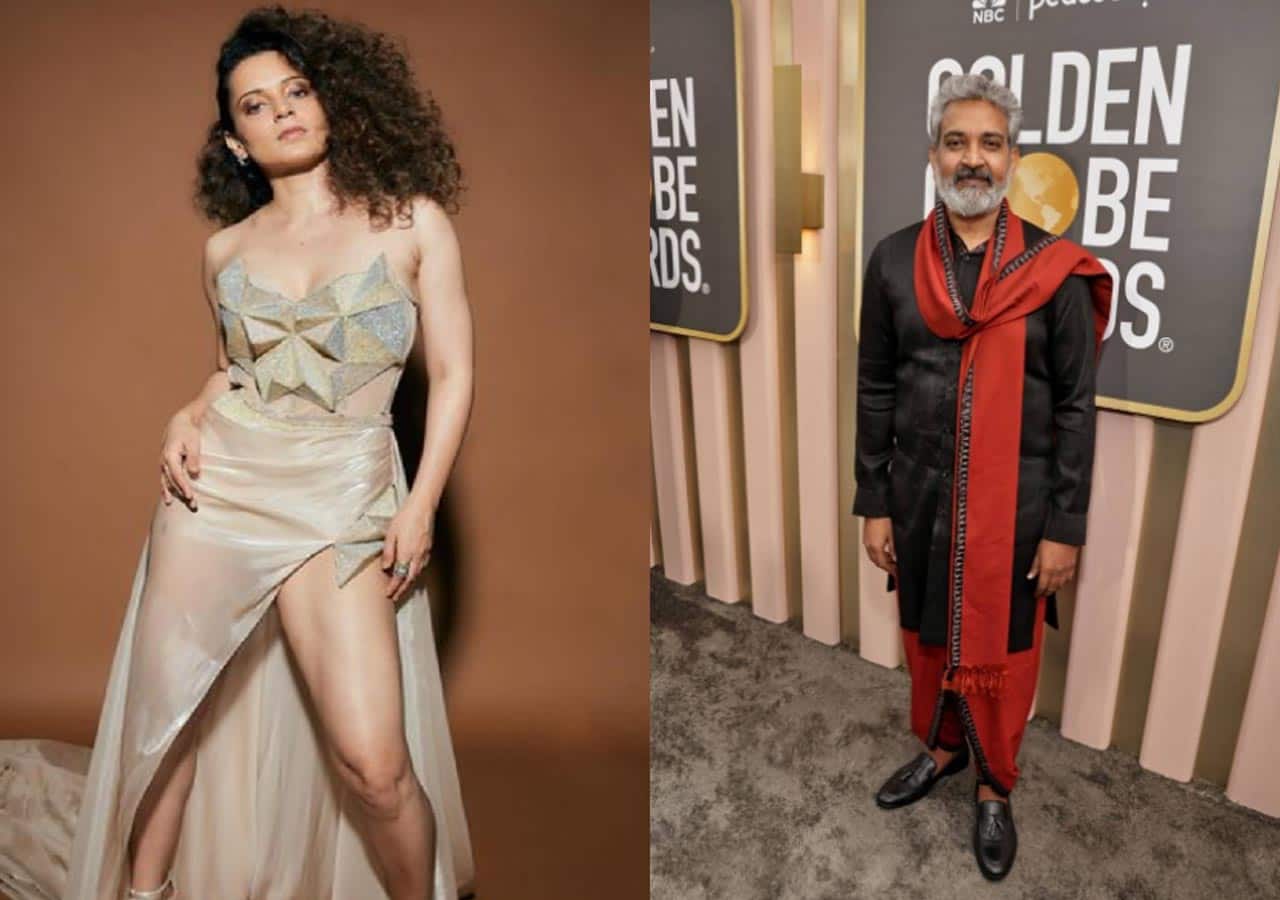 Have a look at Kangana Ranaut's story - 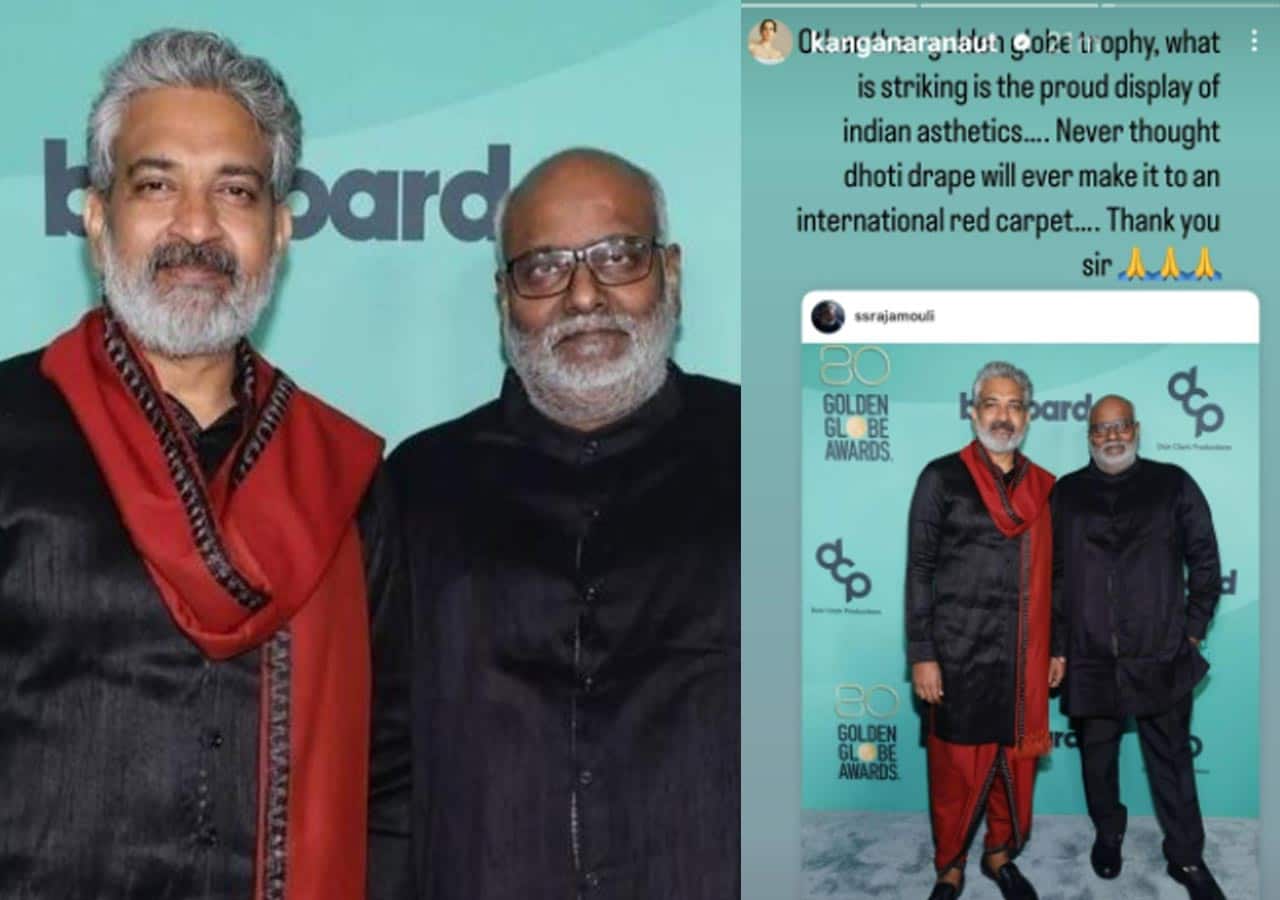 Kangana shared a picture of SS Rajamouli who posed with MM Keerwani at the Golden Globes Awards 2023. He was seen wearing a red kurta-dhoti paired with a red dupatta. She captioned the story as, 'Apart from the Golden Globe trophy, the proud display of Indian aesthetics is eye-catching... Never thought the dhoti drape would ever make it to the international red carpet... Thank you sir'.

For the uniniated, RRR stars Ram Charan and Jr NTR attended the awards show with their families. Earlier also Kangana heaped praise on SS Rajamouli. She took to her Instagram account and wrote, 'SS Rajamouli sir has proved he is the greatest Indian film director ever. He has never ever given an unsuccessful film yet the best thing about him is not his success but his humility as an artist, sadagi (simplicity) as a person and his great love for his nation and his dharma. Great to have a role model like you sir. Sincerely your fan'.

RRR has managed to cross Rs. 100 crore mark at the box office. The film overall collected Rs. 500 crore. RRR was released in theatres on March 25.