Not just Salman Khan, Akshay Kumar too has given a big break to many newbies in Bollywood!

Akshay Kumar has acted alongside many newcomers..

Salman Khan is considered as the Godfather to many Bollywood celebs. He has launched many new actresses in his movies. But, it's not just Salman Khan, even Akshay Kumar has successfully launched quite a few Bollywood actresses in his movies. Khiladi of Bollywood is in news for his upcoming release Rustom. As his movie is up for release, let's take a look at the actresses who got their big break with Akshay Kumar. Also Read - Trending Entertainment News Today – Akshay Kumar REACTS to Kapil Sharma’s late wish for Bell Bottom; THIS contestant has been declared as the winner of Indian Idol 12 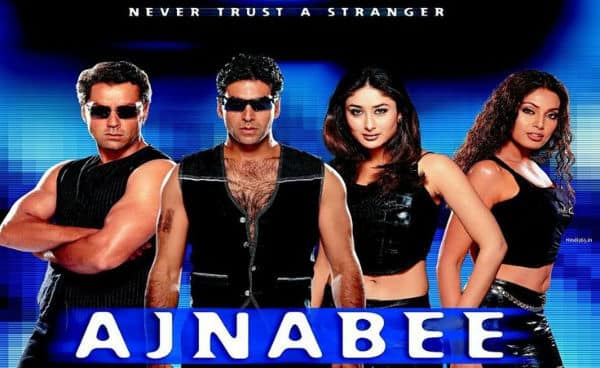 Also Read - Bell Bottom: Did you know the Akshay Kumar spy movie is inspired by these real-life hijackings of Indian Airlines flights back in the 80s? 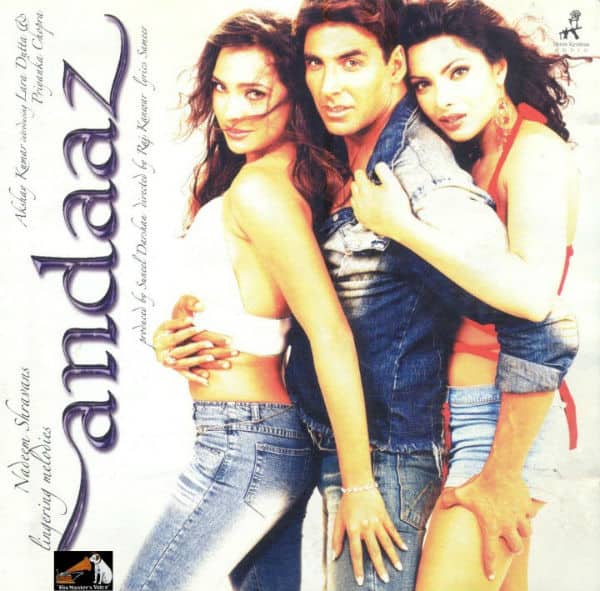 Both the beauty queens got their big break in an Akshay Kumar hit Andaaz. Both Ms Universe and Ms World went on to do successful movies, with Priyanka Chopra all set to make her Hollywood film debut opposite global icon, Dwayne "The Rock" Johnson, in next summer's release Baywatch. 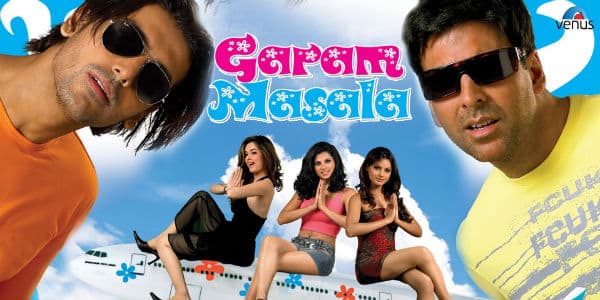 The actress made her debut in comedy hit Garam Masala in 2006 and went on to do critically acclaimed movies like Traffic Signal (2007) and 13B: Fear has a new address (2009). Though her career couldn't take off after that. 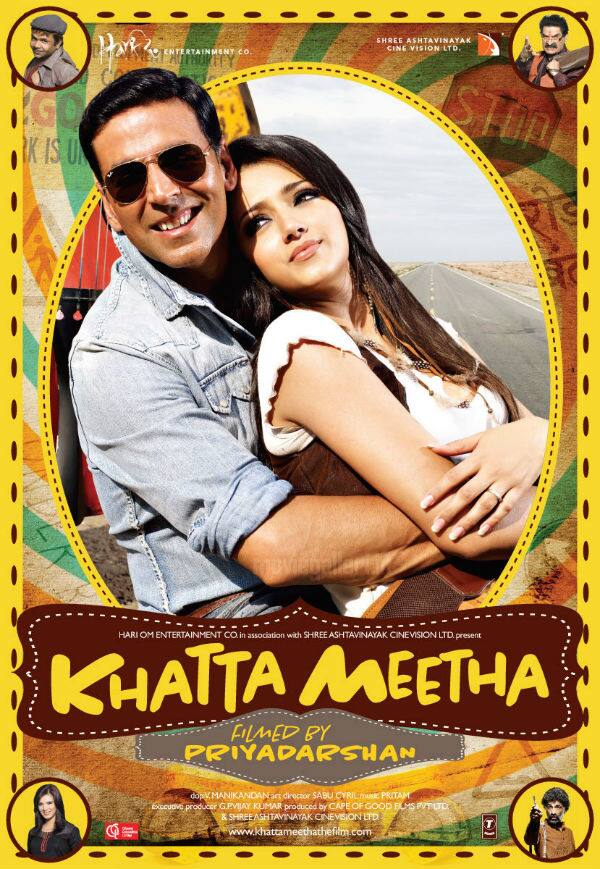 The South Indian star was launched alongside Akshay in Priyadarshan dud, Khatta Meetha. Her fate in Bollywood was sealed like the fate of the movie at the box office. 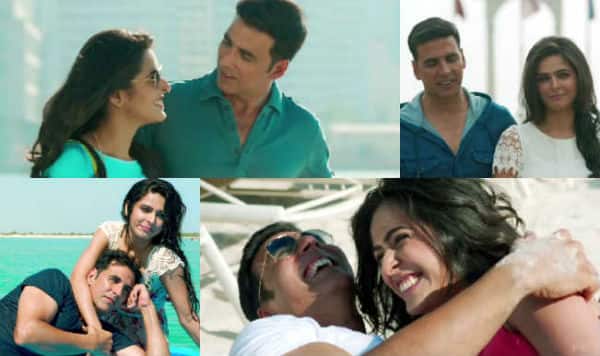 The model, though in a brief appearance, made a mark and was noticed in the role of Akshay Kumar's character's wife. The young actress, currently, can be seen in season 2 of Anil Kapoor's 24.