Not just Salman Khan has been granted Y+ security, Akshay Kumar's security too has been beefed up; here's why 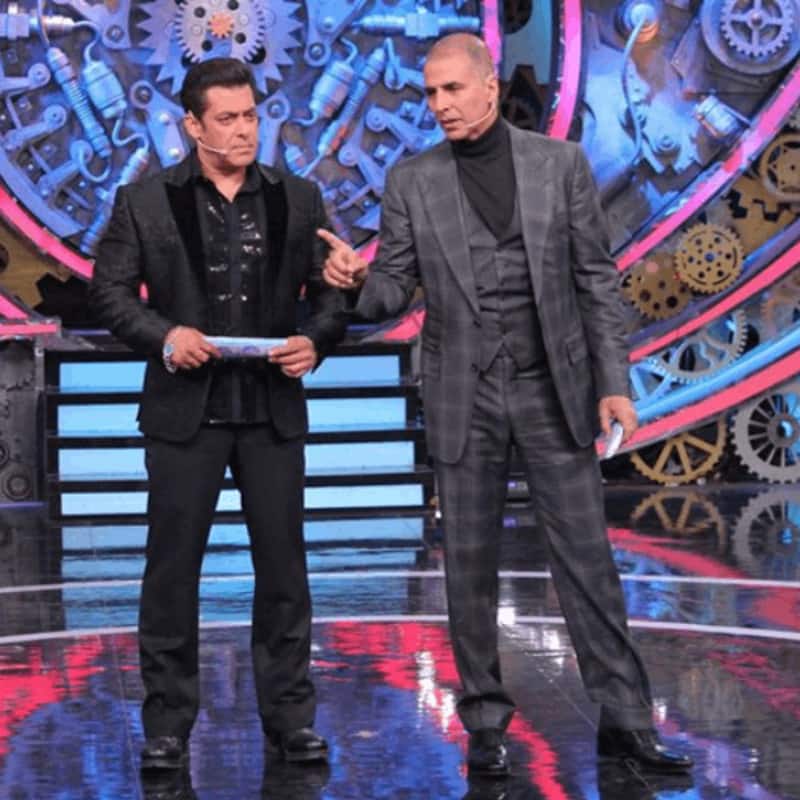 Bollywood celebrities enjoy tight security. They have their own bodyguards whereas they also get security from the police. The recent update is about Salman Khan and Akshay Kumar's security being beefed up. As per a report in Mid-day, Salman Khan has been given Y+ security by Mumbai Police. The Dabangg Khan has received death threats of late and hence his security has been tightened. Another report also suggests that Akshay Kumar's security has also been beefed up. Also Read - Malaika Arora pregnancy: Arjun Kapoor SLAMS media house for a fake report; Malaika Arora fumes 'F**king disgusting'

Salman Khan and Akshay Kumar's security being beefed up

As per several reports, while Salman Khan has been given Y+ security, Akshay Kumar has been given X category of security. It means that the Khiladi Kumar would be having at least three security officers protecting him all the time. Unlike Salman Khan, he will not have commandos though. Apart from Akshay Kumar, Anupam Kher too has been given X category of security. The move reportedly is because of the increasing threats the stars have been receiving. As per the reports in entertainment news portals, celebrities will take charge of the expenses for their own security. Also Read - Shah Rukh Khan to Salman Khan: MOST expensive vanity vans owned by Bollywood celebs that cost a fortune

It was recently that Salman Khan had allegedly received a death threat from Bishnoi gang. The gang has allegedly referred to the death of Punjabi singer Siddhu Moosewala. Reportedly, it was Salim Khan's security team who had found a letter at Bandra Bandstand promenade suggesting that Salman Khan will have the same fate at Sidhu Moosewala. Soon police complaint was filed and Salman Khan also submitted a letter to Mumbai Police seeking a weapon license for his own protection, say reports. Also Read - Samantha Ruth Prabhu, Salman Khan, Shah Rukh Khan and other stars who sought treatment abroad for health complications

On the work front, Salman Khan has quite a few films in the pipeline. He has Tiger 3 along with Katrina Kaif. He then has Kisi Ka Bhai Kisi Ka Jaan along with Pooja Hegde, Shehnaaz Gill, Palak Tiwari and others. Akshay Kumar's latest movie Ram Setu created a decent buzz at the box office.