Can you guess what Anushka Sharma is upto?

Anushka Sharma has quite a busy year ahead. Post the long vacation with hubby Virat Kohli, the actress returned to the city and hit the sets. Anushka was seen resuming the shoot of her upcoming film Zero along with Shah Rukh Khan and Katrina Kaif. The actress also received a welcome back present on the sets from the team. In no time, Anushka then kickstarted the prep for Sui Dhaaga and even posted a picture of hers from the sets of the film. Later, her look from the movie also starring Varun Dhawan, was leaked and her simplicity left everyone one wanting for more. Recently, the actress was snapped around the city as she headed to shoot for her clothing line. Also Read: Anushka Sharma starts prepping for her next with Sui and Dhaaga – view pic Also Read - A look into the ultra luxurious vanity vans of Shah Rukh Khan, Alia Bhatt and others will make your head spin – view pics

After Deepika Padukone's All About You, Anushka Sharma too started a fashion line, Nush. It's the first autumn-winter collection which was a huge success. The autumn winter collection received outstanding traction on online shopping portals. This just makes us eagerly look forward to the upcoming Summer Spring collection. Anushka's casual outing gets a thumbs up from us. Check out the pictures below: Also Read - TOP 10 most gorgeous Bollywood divas who are natural beauties! 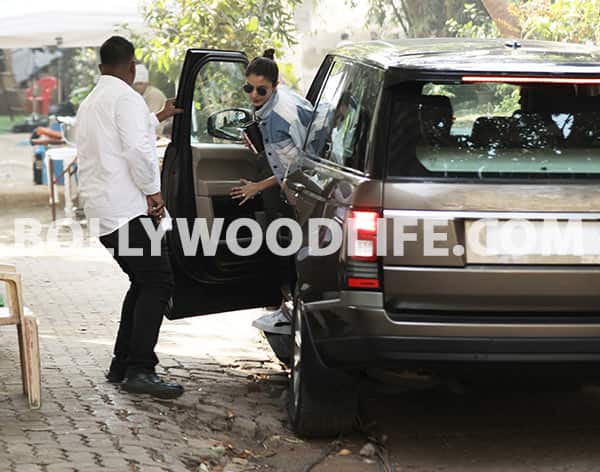 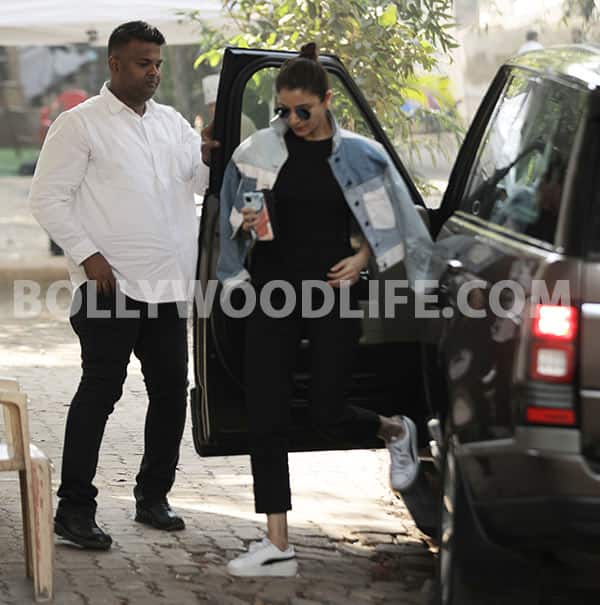 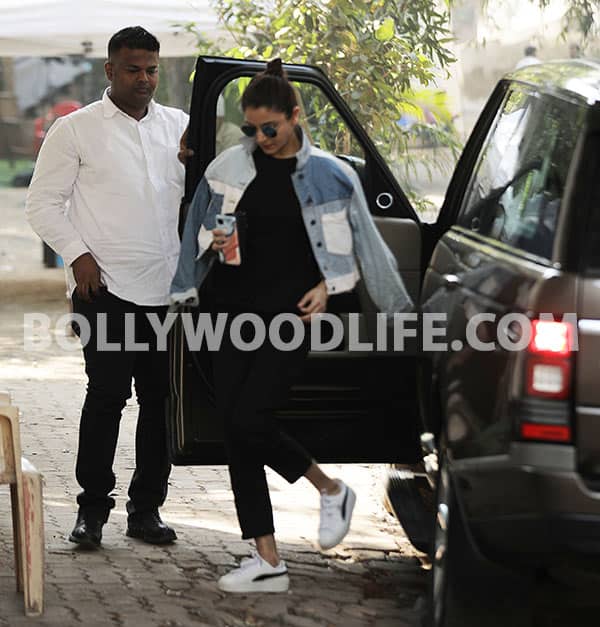 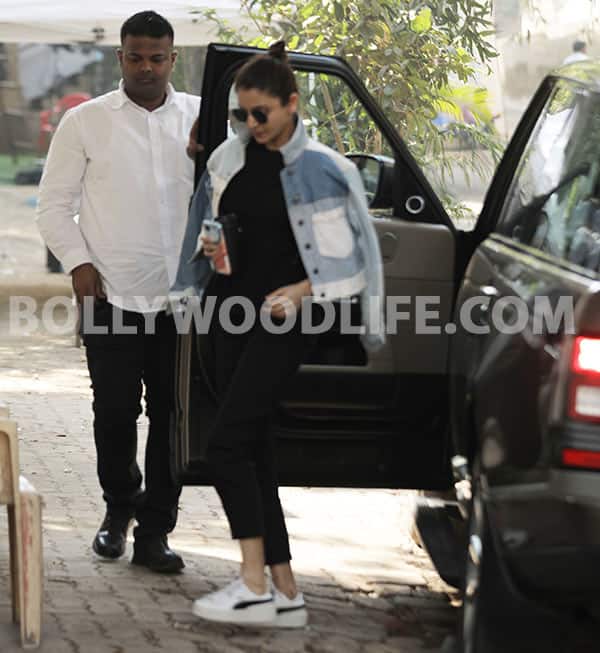 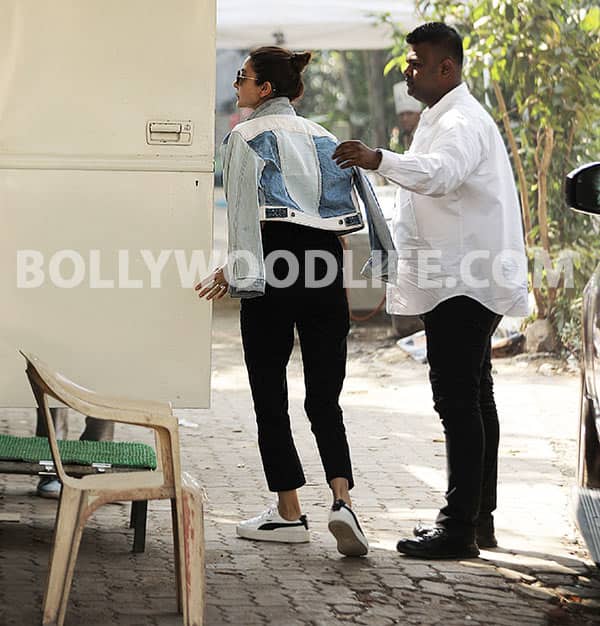 We have already seen Anushka and Shah Rukh earlier in Jab Tak Hai Jaan and Jab Harry Met Sejal, the duo comes together for their third project together with Zero. Varun Dhawan, on the other hand, will be seen opposite Anushka Sharma for the first time and we are eagerly looking forward to watching them share screen space.