While on his Dream Team Tour, Karan Johar got the opportunity to visit Twitter office. The flamboyant director and producer had a huge following on Twitter, had created quite a flutter when he visited their office. Also Read - From Priyanka Chopra Jonas to Kareena Kapoor Khan: 5 celebs who leaked their WhatsApp chats in public

Many tabloids have reported Karan Johar as the first filmmaker from Bollywood to have visited the office. However, this is not true. Someone from Bollywood, a blockbuster director from Bollywood, had already beaten him to that. She... yes, it's a she...She also happens to be a very close friend of Karan Johar, and have made him make cameo appearances in her films. So who is she? Also Read - Wow! The music of Shah Rukh Khan's film with Atlee will be composed by THIS Oscar winner?

If you haven't guessed who she is by now, let's break the suspense. She's none other than choreographer turned director, Farah Khan. Also Read - When Taarak Mehta Ka Ooltah Chashmah actor Shailesh Lodha bashed media for obsessing over Bollywood stars like Shah Rukh Khan – watch video 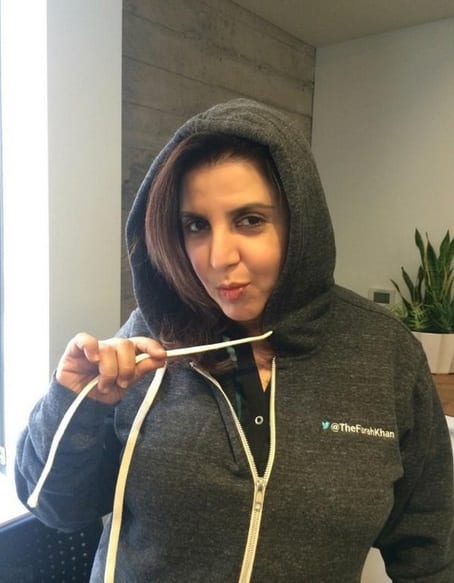 And she didn't go there alone. She was accompanied by none other than Shah Rukh Khan and Deepika Padukone, along with Boman Irani, Abhishek Bachchan, Vivaan Shah and Sonu Soond. This happened way back in 2014, when the stars were promoting their film Happy New Year, and had gone to the San Francisco head-quarters of Twitter.

They had taken a lot of goofy pics then, with hoodies and fun goggles. Interestingly they were also a part of a special tour, like Karan Johar, which was done to promote their film. 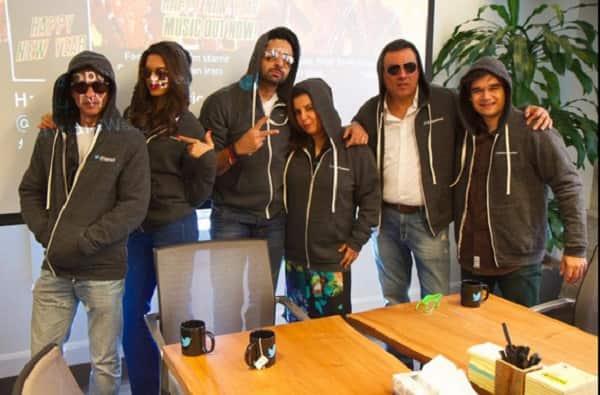 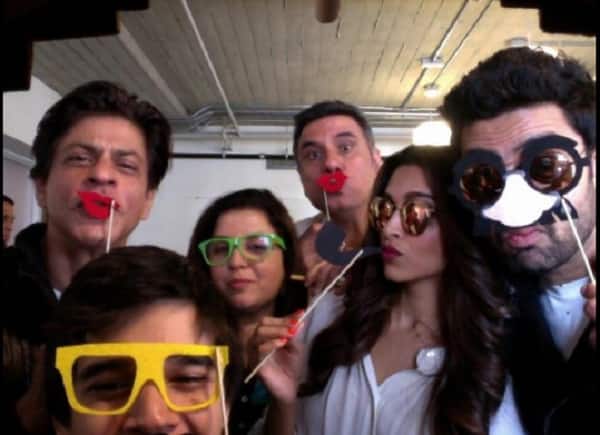 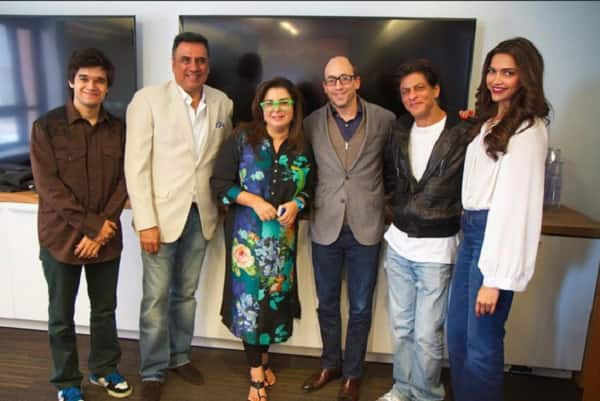 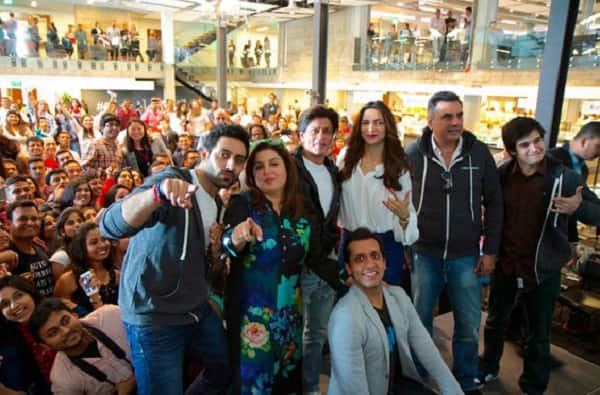 As for tabloids making such tall claims, please check your facts before you write such stuff.