Just days after Nora Fatehi and Aryan Khan dating rumours came to fore, KRK is now claiming that the star kid is in a relationship with Pakistani actress Sadia Khan. 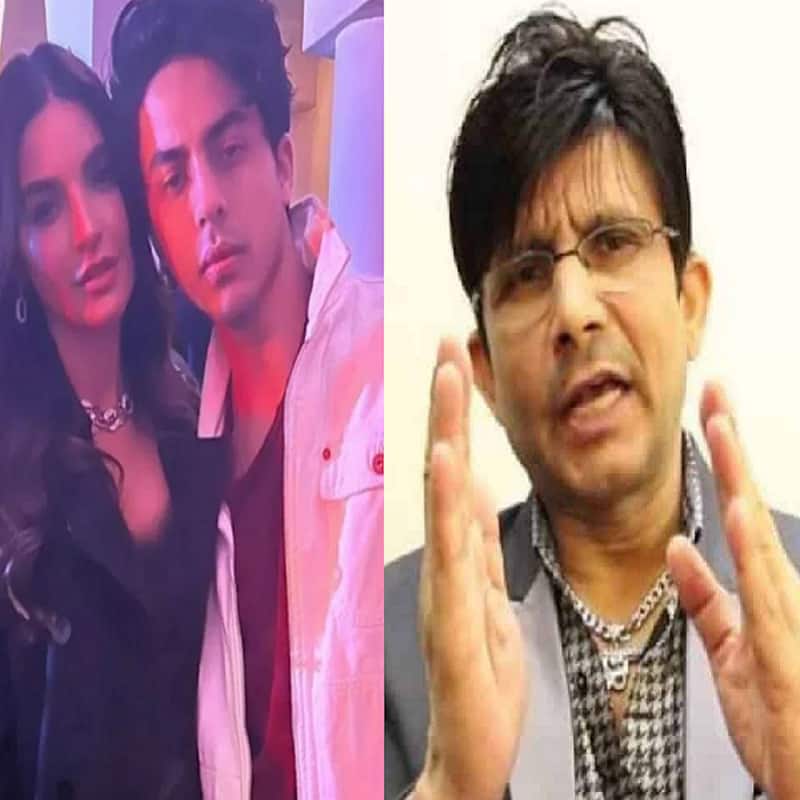 KRK has been one of the most disrespectful people in the industry and one can never believe what he says, but the self-proclaimed critic keeps on making such statements to grab attention. Earlier he took digs at Shah Rukh Khan's upcoming film Pathan and made fun of Deepika Padukone and her song Besharam Rang featuring the superstar. KRK himself had said that SRK will be taking a legal action against him over his derogatory remarks for Deepika related to the song that created a huge controversy online. Also Read - Shah Rukh Khan's wife Gauri Khan exudes boss lady vibes as she goes on her first lunch date of NY with friends

Some ppl are really big time Lukkhas. They are saying that why did I post Aryan photo with Pakistani actress? First thing, Pakistani actress posted that photo on social media. 2nd thing, what’s wrong if Aryan is having Pakistani girlfriend. So many Pakistani are having Indian GF.

Talking about Aryan, he is gearing to make a debut in Bollywood as a writer and director. The superstar kid will be soon starting his project with Red Chillies Entertainment and his fans are eagerly waiting to see what he has in the store. This year is going to belong to the Khan family, Shah Rukh is making his comeback with Pathaan, Aaryan and Suhana both will be making their Bollywood debuts. It's a triple bonanza for Khaj family fans. Also Read - Suhana Khan and Agastya Nanda dating: Is The Archies stars' relationship for real or is there something else?