You've gotta admit that Kareena Kapoor Khan is nailing it as a pregnant celebrity by doing some awesome things. We mentioned earlier how Bebo is prepping to be one hot mama! But yes, there is someone from Hollywood as well who is rocking her pregnancy quite a lot like Bebo! It's none other than supermodel Irina Shayk! Just like how Kareena' bump made its debut on Lakme Fashion Week as the showstopper, even Irina's bump made it to the ramp of Victoria's Secret. They both do have that in common and the fact that they're gonna be HOT mommas. Irina is three months pregnant but LOOK at her glamorous avatar! As you enter the second trimester, only a few would do things differently (such as walking the ramp) but there's only one to walk in lingerie! (ALSO READ - Kareena Kapoor Khan's bold approach towards pregnancy has impressed mother-in-law Sharmila Tagore) Also Read - From Hrithik Roshan-Bradley Cooper to Jacqueline Fernandez-Amanda Cerny: These Hollywood lookalikes of Bollywood stars will blow your mind

Up until that moment, Shayk kept her pregnancy news hidden but surely raised a lot of speculations. Finally, the news was broken backstage as the Russian model confirmed her pregnancy. This is her first child with Hollywood hottie Bradley Cooper. Quite a shocking news, isn't it? But what's more shocking is how the diva has maintained her fab quotient and heck, walked the 2016 Victoria's Secret Fashion Show looking like a bomb. Of course, the bump would've been evident had she ditched the sequinned number on top of her red hot lingerie. From the looks of it, we're already convinced that not just our Bebo but even Irina is going to have a glamorous pregnancy. Proof? Oh yes, we have it with us. These pics below would say it all! Also Read - Bradley Cooper-Jennifer Esposito, Jennifer Lopez-Cris Judd, Britney-Jason Alexander and more – Hollywood's short-lived marriages that shocked everyone – view pics 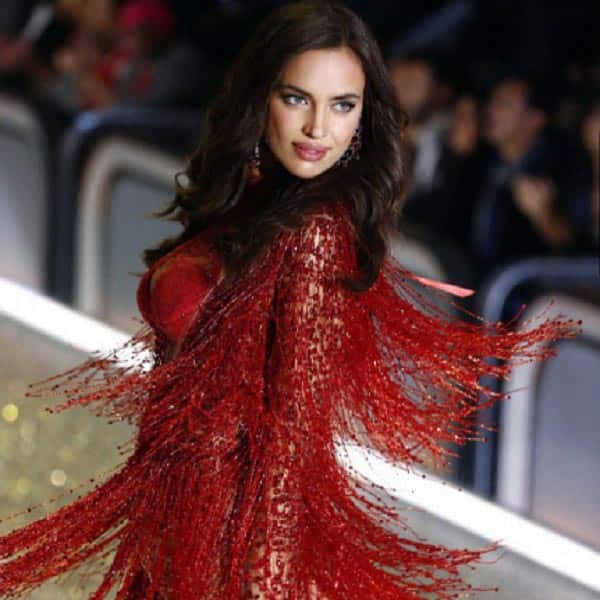 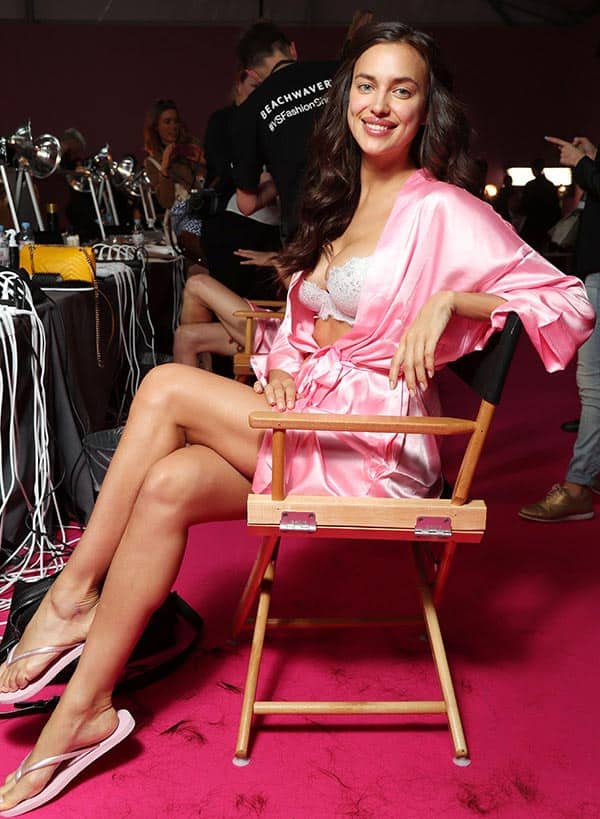 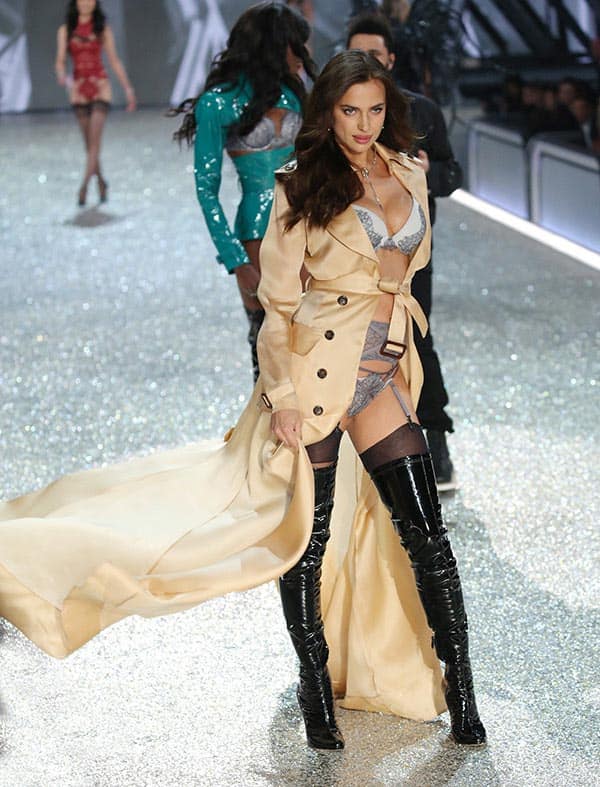 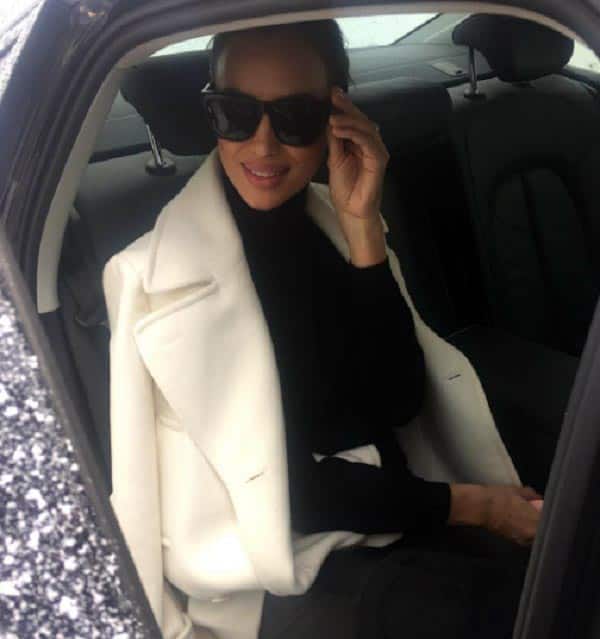 After dating for 18 months, Bradley and Irina are going to be parents soon! So exciting! And clearly, she's not gonna be the kind of mama who keeps herself away from the paps! Quite like Kareena Kapoor Khan. We brought to you the best of Kareena's glamorous avatars during pregnancy, which you can check out here, in case you missed it. From the looks of Irina's appearances, it's pretty evident that she's gonna go by Bebo's plan of action! Anyway, what are your thoughts on this?

Tell us in the comments section below. Stay tuned to this space for more gossips and latest updates.