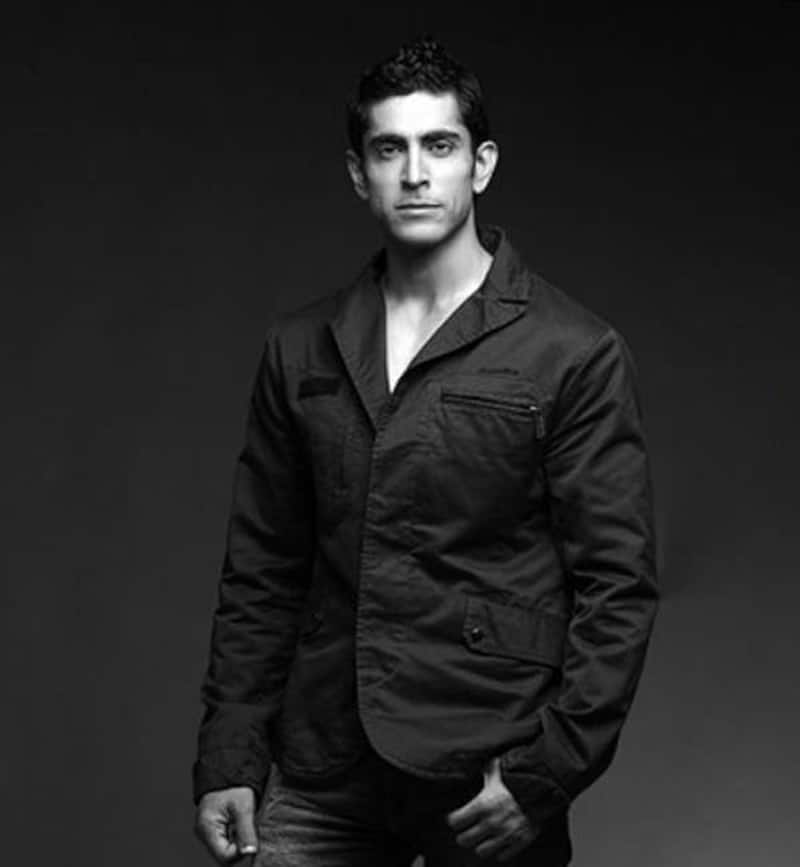 We were a bit shocked when a leading daily reported about Tarun leaving the show. To ours and his fans' relief, he isn't!

Sanaya Irani and Ashish Sharma's Rangrasiya has been going quite strong since it started. In fact, the audiences were just getting warmed up to the daily soap and its cast when a website broke the news that Tarun Khanna - who plays the role of the villain, Thakur Tejawat - had decided to call it quits. However, when the media approached Tarun to clarify the story, he refuted the rumours amidst bouts of laughter, "I am proud to be a part of Rangrasiya and thankful to the creative team who gave me the opportunity to play this role. It is by far the best role in my acting career, so why would I want to leave it? Right now, I am on the sets shooting for the show and we all are having a good laugh over it." Also Read - Bigg Boss 16: No Karan Patel or Divyanka Tripathi on Salman Khan's show? Here's why the Yeh Hai Mohabbatein duo is giving it a skip [Exclusive]

Clarifying on why the rumours must have actually started, Tarun mentioned that due to an overdose of violence in the show, he will be exiting for a month so that the makers can concentrate on the love story between Sanaya and Ashish. Also Read - Bigg Boss 16: Ridhima Pandit, Giaa Manek, Divyanka Tripathi and more TV actresses set to dominate Salman Khan's show [View Pics]