'Nothing is worth being away from you,' Sonam Kapoor misses hubby Anand Ahuja and shares a bunch of UNSEEN pics!

Sonam Kapoor will next be seen in The Zoya Factor with Dulquer Salman. It is based on a novel of the same name. Sonam is essaying the role of Zoya, while Dulquer will portray the character of Nikhil Khoda, a skipper from the Indian cricket team. The trailer of the film is dropping on 27th August and we can't wait!

Sonam Kapoor Ahuja and Anand Ahuja one of our fave B-town couples and there more reasons than why. Firstly, they tied the knot and introduced us to #EverydayPhenomenal in a big, fat Punjabi wedding. Secondly, they are all about the old-school romance and makes our hearts skip a beat. But the best part is that they are and we love the way that the Mr and Mrs have championed long-distance relationship when they are apart for work. Be it Sonam Kapoor's films or Anand Ahuja's shoe stories, it is endearing to see the duo support each other through all of it. Their Insta stories are filled with cute mushy stuff and hey, we are not complaining.

Also Read - From Shilpa Shetty Kundra to Sonam Kapoor: 12 Bollywood actresses who got married to successful, famous and super-rich husbands

But hey, it's not easy. And like everyone, even Sonam gets emotional when it comes to staying away from her partner. In fact, she recently took to Instagram to share the same and wrote, "I miss you so much. Nothing is worth being away from you." Not just that, the actress even shared a bunch of unseen pictures of themselves and we can't help but go 'Aww!' Check them all out here. Also Read - Sonam Kapoor gets massively trolled for her blue jacket and skirt outfit as she flies home from London; 'Lol cabin crew clothes borrowed' 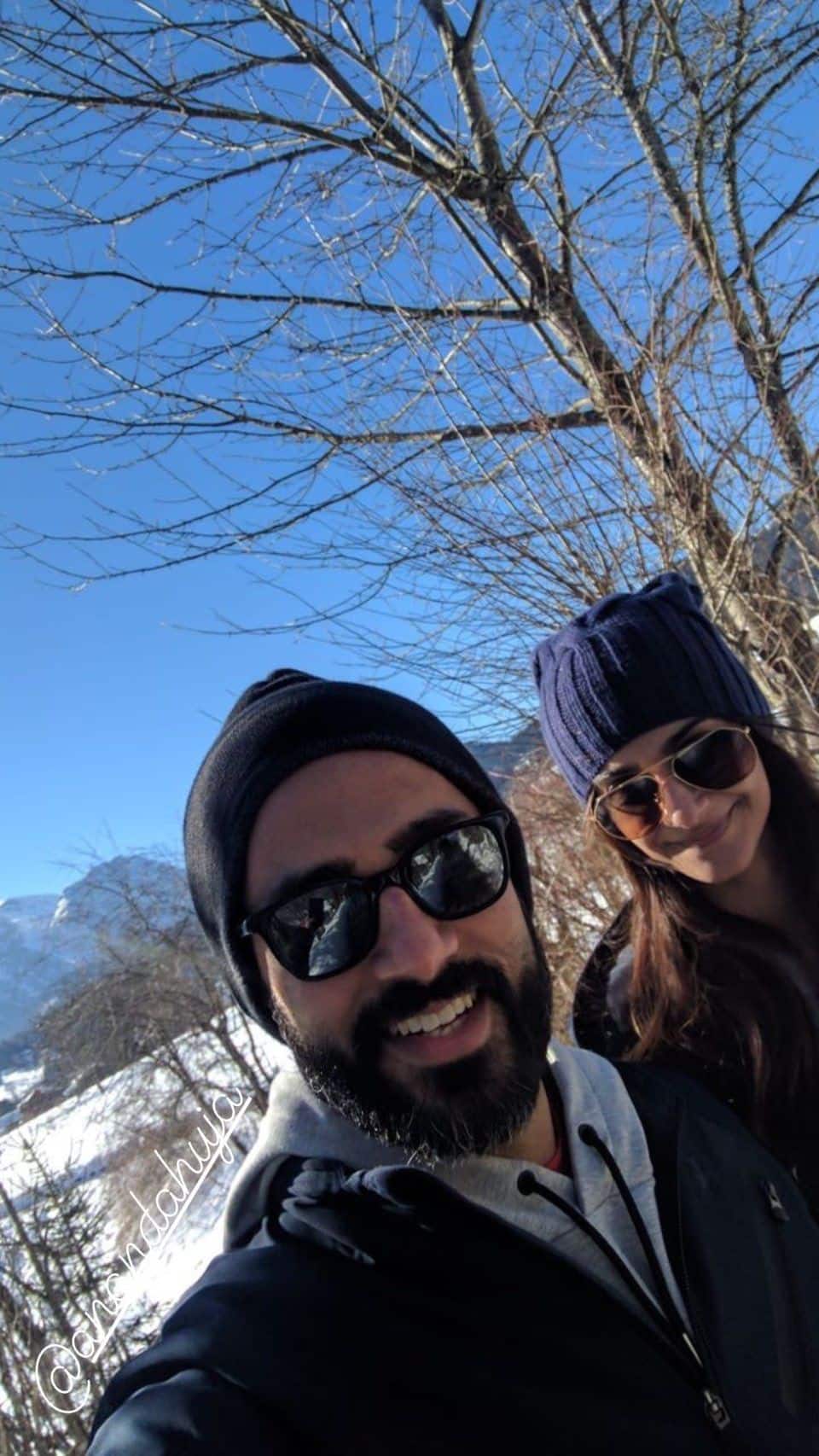 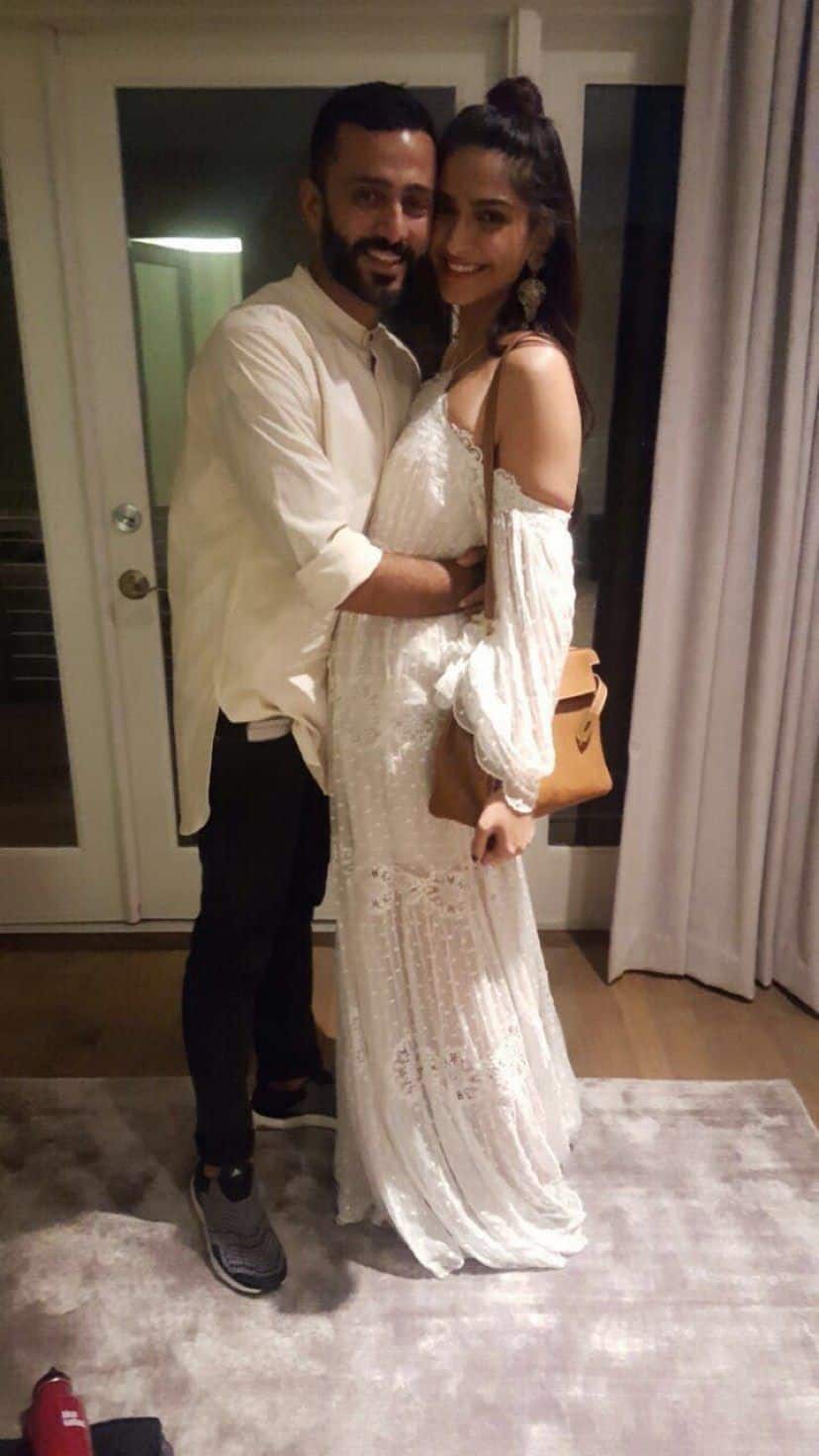 Adorable, isn't it? If you're wondering what's keep Sonam behind it is her upcoming film The Zoya Factor. If yiu haven't heard it yet, narrates the story of a Rajput girl named Zoya Singh Solanki. She meets the Indian Cricket Team as a result of her job as an executive in an advertising agency and ends up becoming a lucky charm for the team in the 2010 Cricket World Cup. Eventually, Zoya falls for skipper Nikhil Khoda who doesn't believe in luck and superstitions.

‘The Zoya Factor’ is an unusual story about an advertising agent becoming a lucky charm for the Indian cricket team when she chances upon meeting the captain of the team and how it starts raining luck ever since then. Helmed by Abhishek Sharma, the film also stars Sanjay Kapoor, Abhilash Chaudhary, Sikander Kher, Saurabh Shukla, Udit Arora, Rahul Khanna, Angad Bedi. It is slated to hit the silver screens on 20th September 2019.