Nushrratt Bharuccha, who is one of the most successful actresses in Bollywood, had auditioned for two big projects, a Karan Johar film and an Oscar-winning Hollywood movie. However, she didn't get selected for the films. 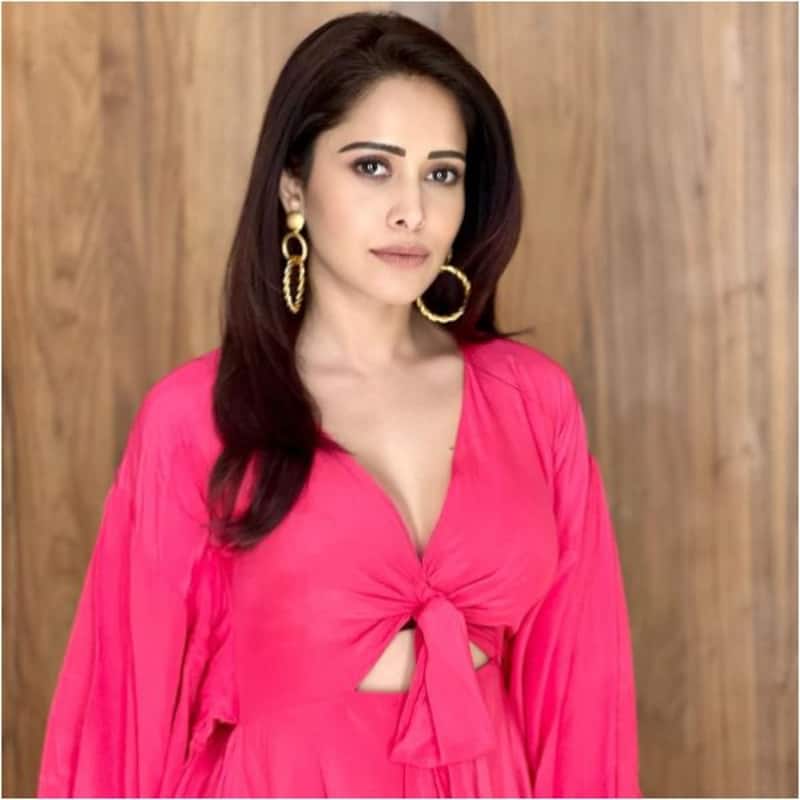 Nushrratt Bharuccha started her career with a TV show titled Kittie Party. She later made her Bollywood debut with a film titled Jai Santoshi Maa (2006) but rose to fame with her performance in the 2011 release Pyaar Ka Punchnama. She has been a part of successful films like Pyaar Ka Punchnama 2, Sonu Ke Titu Ki Sweety, and Dream Girl. The actress has also left a mark on OTT with her performance in Chhalaang (Amazon Prime Video), Ajeeb Daastaans (Netflix), and Chhorii (Amazon Prime Video). Also Read - Alia Bhatt OPENS UP about her life after marriage with Ranbir Kapoor, 'In Kapoors, everything is done together'

It’s Nushrratt’s 37th birthday today. So, let us tell you some interesting lesser-known facts about her. Not many would know that Nushrratt had auditioned for two big projects, but got rejected. The actress had auditioned for Karan Johar’s Student of The Year which starred Alia Bhatt as the female lead. While talking about it, Nushrratt had stated, "I remember auditioning for Student Of The Year in front of Karan Johar. It was back then that I performed in front of him." Also Read - Before the Uorfi Javed-Kashmera Shah controversy; Rubina Dilaik-Kavita Kaushik, Tejasswi Prakash-Shamita Shetty and THESE other TV actresses had ugly public spats

The actress had also auditioned for an Oscar-winning Hollywood film. Well, we are talking about Slumdog Millionaire. Nushrratt was considered for the part played by Freida Pinto, and earlier in an interview the actress had revealed that she wasn’t selected because of her good looks. Also Read - Resul Pookutty vs RRR: After Baahubali producer, Composer MM Keeravani reacts to 'gay love story' remark with a vulgar comment

Nushrratt has made a mark in the industry and now, she has some interesting projects lined up. She will next be seen in Janhit Mein Jaari which is slated to release on 10th June 2022. In the movie, the actress will be playing the role of a condom seller. The film’s trailer has grabbed everyone’s attention and the actress' performance in it has impressed one and all. Apart from Janhit Mein Jaari, Nushrratt has Ram Setu and Selfiee in her kitty. While the former is slated to release in theatres this Diwali, the latter will reportedly get an OTT release.