After Ghostbusters, now Ocean's Eleven will get a female-oriented twist, as the much loved heist thriller is getting a spinoff led by female superstars called Ocean's Eight. 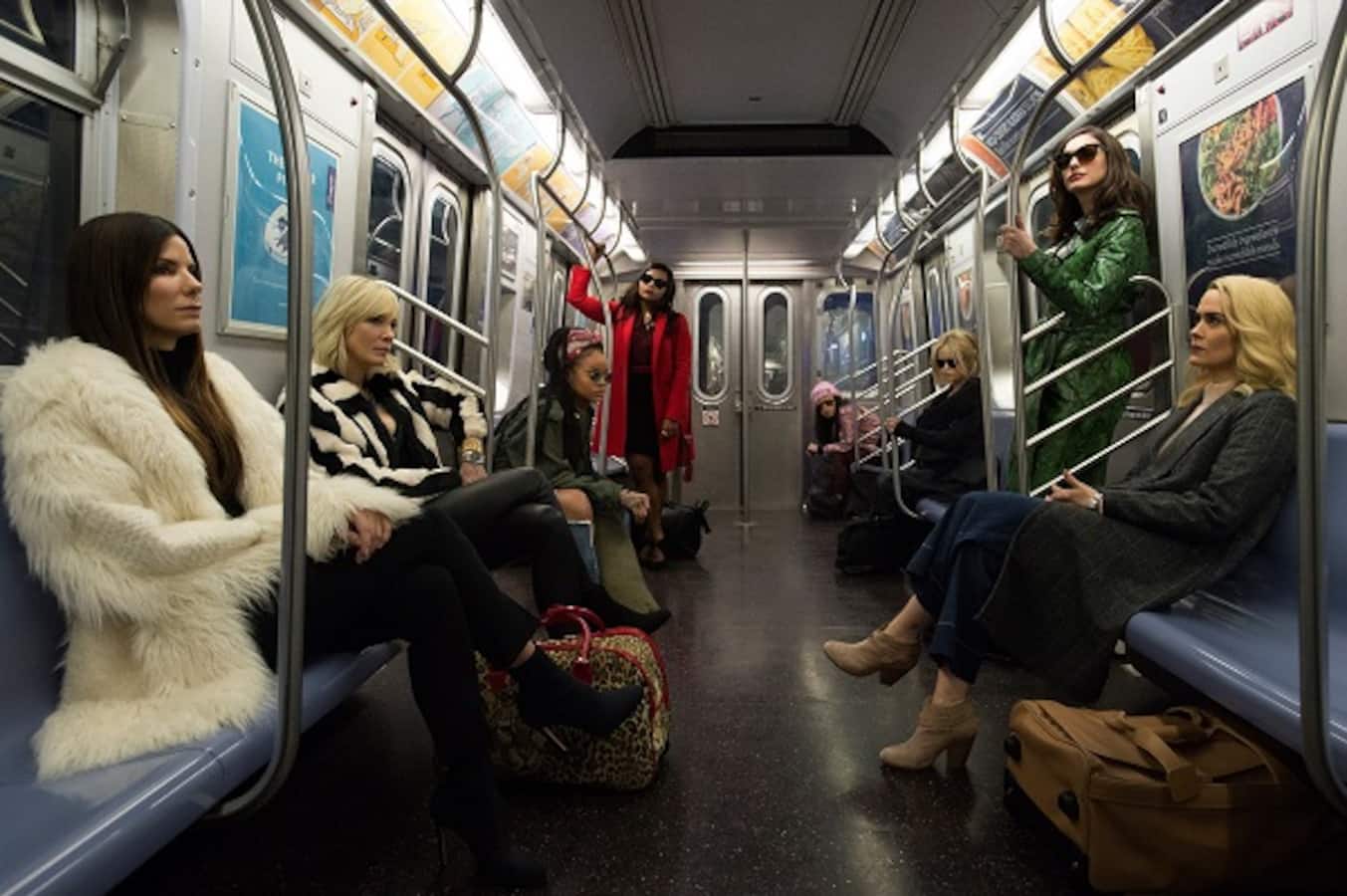 After Ghostbusters, now Ocean's Eleven will get a female-oriented twist, as the much loved heist thriller is getting a spinoff led by female superstars called Ocean's Eight. If you are a Hollywood geek, you would already know that Ocean's Eleven is already a remake of a yesteryear movie, and it itself went on to spawn of couple of sequels. The previous trilogy starred George Clooney as the smart conman Daniel Ocean, while Brad Pitt, Matt Damon, late Bernie Mac (whose demise stalled the production of the fourth movie), Casey Affleck, Don Cheadle etc. formed his team members. The female cast consisted of Julia Roberts (in the first and second movie) and Catherine Zeta Jones (in the second), while Andy Garcia, Vincent Cassel and Al Pacino played the antagonists in each movie. Steven Soderbergh was the director of the franchise. Also Read - RRR song Naatu Naatu gets Oscars 2023 nomination: Chiranjeevi, Sai Dharam Tej and others send in their best wishes to SS Rajamouli and team [VIEW TWEETS]

Now the female spinoff, Ocean's Eight will feature eight members in the team. So the stars assembled are Sandra Bullock, Cate Blanchett, Anne Hathaway, Helena Bonham Carter, Rihanna, Mindy Kaling, Sarah Paulson and newcomer Nora Lum, better known by her stage name of Awkwafina. The first look of this interesting ensemble is out and it has the leads sitting in a tube train looking quite poofed out. Even though we are still in doubt of how receptive will the audience be to a female led reboot of a popular franchise, after the disastrous reception to Ghostbusters reboot last year, we have to admit the makers have brought in one hell of a cast, consisting of three Academy Award winners, one BAFTA award winner, a popular comedienne, a super popular singer, an Emmy winner. Also Read - Not just RRR, Kangana Ranaut is floored by SS Rajamouli for a totally different reason

The movie is directed by Gary Ross, known for his work in The Hunger Games series. Matt Damon will also reprise his role of Linus Caldwell from the original franchise, and we can expect a lot of cameos from the movie, including those of Kim Kardashian and Zayn Malik. Also Read - Alia Bhatt to host a party for SS Rajamouli and the entire RRR team after their big Golden Globes 2023 win? [Exclusive]

Ocean's Eight is scheduled to release on June 8.