Odia TV actress Rashmirekha Ojha's boyfriend, Santosh Patra, has tragically and mysteriously also been found dead in the same fashion and the eerie similarity and proximity of both 'death by suicide' cases cannot be ignored nor are they being by the police 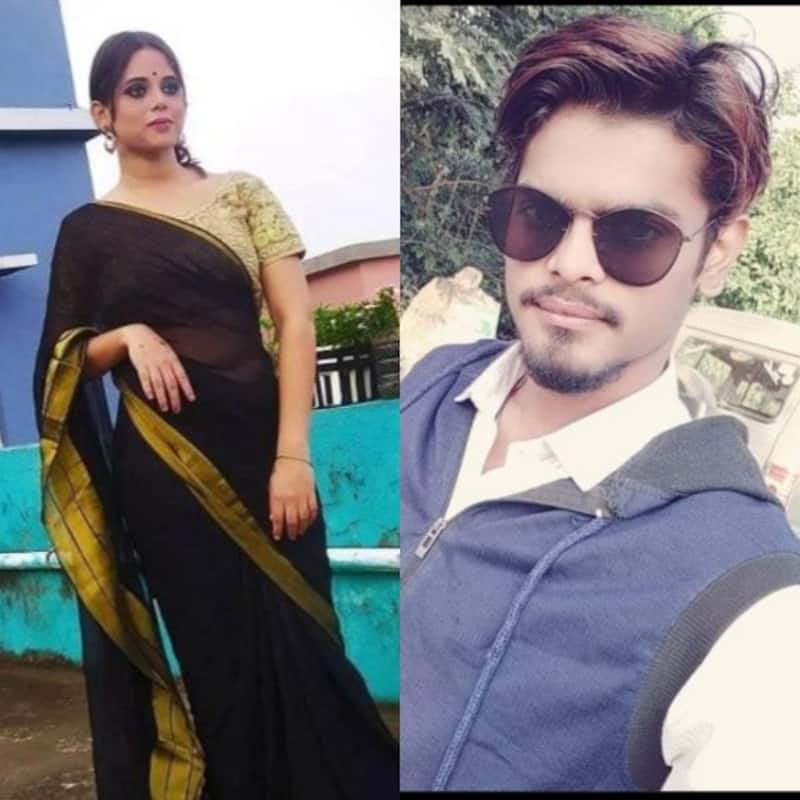 Odia TV actress Rashmirekha Ojha was found hanging in her rented apartment in Nayapalli, Bhubaneswar, merely a fortnight ago. Now, her boyfriend, Santosh Patra, has tragically and mysteriously also been found dead in the same fashion in a house at Basanti Colony, Rourkela, Orissa, on Wednesday, 6th July. He was earlier grilled by the cops in the investigation of his girlfriend's death. the eerie similarity and proximity of both 'death by suicide' cases cannot be ignored nor are they being by the police, with the foul play being suspected in both cases and the mysterious circumstances under which both Rashmirekha Ojha and Santosh Patra died being probed. Also Read - Trending South News Today: Vijay Deverakonda opens up on his equation with Karan Johar, Ponniyin Selvan’s new single Chola Chola impresses fans and more

After he was found hanging inside a room of the aforementioned house, Rashmirekha Ojha's boyfriend, Santosh Patra, who has also done some low-key work in the Orissa entertainment industry, was rushed to a nearby hospital. Sadly, the doctors at said hospital declared him dead on arrival. The Uditnagar police department in Rourkela, Orissa, has already begun their investigation into his death and the fishy circumstances leading up to it, following their ongoing investigation into Rashmirekha's Ojha's similar death by hanging. Also Read - Dobaaraa actor Pavail Gulati OPENS Up about Bollywood vs South movies debate [Watch EXCLUSIVE Video]

“We rushed Santosh to hospital immediately, but the doctors declared him brought dead. He was a pretty young fellow. We are deeply saddened by his demise,” a neighbour said in a statement to the media. On the other hand, Santosh Patra's uncle, who addressed the media at the Uditnagar police station said, “We had no clue about Santosh’s intention of committing suicide.” As per reports, no suicide note has yet been found from the room in which Santosh Patra was found hanging, but the police is scrutinising every other room, too, in the house. It's being alleged that he took the drastic step after being under immense mental pressure since being grilled by the police. Also Read - Katrina Kaif-Vicky Kaushal spotted at a clinic amid the rumours of actress' pregnancy; fans say, 'Baby loading' [View Pics]