Thanks to all these fresh jodis, the coming months will be really exciting for the cine-goers.

Ranveer Singh-Deepika Padukone, Varun Dhawan-Alia Bhatt, Shah Rukh Khan-Kajol, Salman Khan-Katrina Kaif may be some of the most popular onscreen jodis that we will never get tired of watching on the silver screen. But who doesn't like variety, it's the spice of life after all. While there are quite a few foolproof pairings that filmmakers can easily bet on, it must be acknowledged how there are some really fresh pairings waiting to be witnessed in the coming months. These pairings are unconventional and look promising enough to be a whiff of fresh air. Also Read - [EXCLUSIVE] John Abraham's Satyameva Jayate 2 and Salman Khan's Antim box office clash is a mistake, feels trade expert

If we rewind to not so long ago, we have seen fresh pairings like Shah Rukh Khan–Mahira Khan, Akshay Kumar-Bhumi Pednekar, Ayushmann Khurrana-Kriti Sanon, Irrfan Khan-Saba Qamar, Saif Ali Khan–Padmapriya Janakiraman, Ajay Devgn–Parineeti Chopra to name a few, that have worked wonders. Looks like the filmmakers aren't hesitating to experiment and we're not complaining. Here is a list of brand new jodis who are waiting to scorch the silver screen with their chemistry... (ALSO READ: 2.0, Thugs Of Hindostan, Randamoozham: Here’s a list of the most EXPENSIVE upcoming Indian films) Also Read - Not Ayush Sharma, it's going to be Salman Khan vs John Abraham at the box office as Antim and Satyameva Jayate 2 get ready to clash 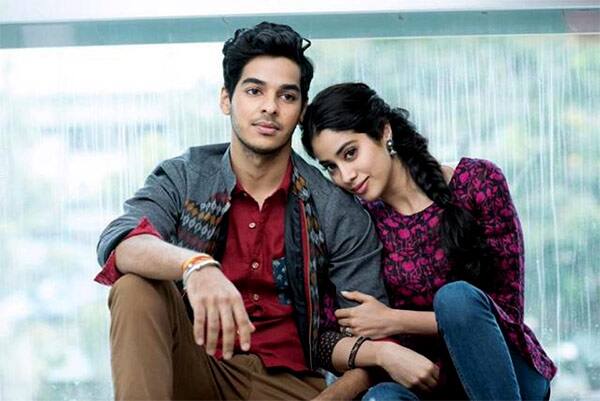 From the first look of Dhadak itself, these two youngsters have stirred quite a buzz. Their chemistry in the poster is laudable and this jodi definitely looks promising, acting is in their genes after all. An official remake of Marathi blockbuster Sairat, Karan Johar's Dhadak is slated to release on July 6. ALSO READ: Deepika-Shahid, Alia-Ranbir or Varun-Anushka – Which new pairing has got you more excited? 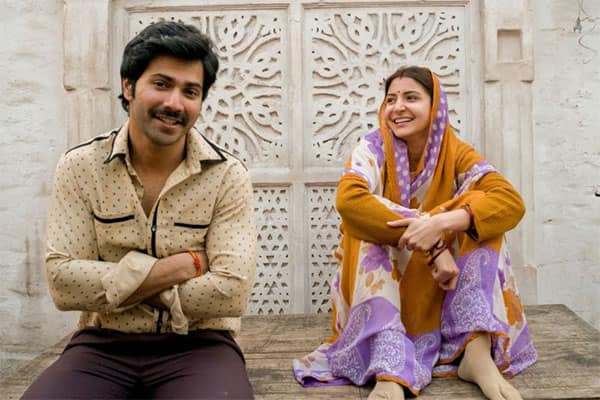 If you have seen the first look of Varun Dhawan and Anushka Sharma from Sui Dhaga, you will not disagree with us when we say this pairing should have been done long back. This film apparently spreads the message of ‘Make in India’, and Varun and Anushka's looks are quite authentic and impressive. Mark your calendars for September 28! 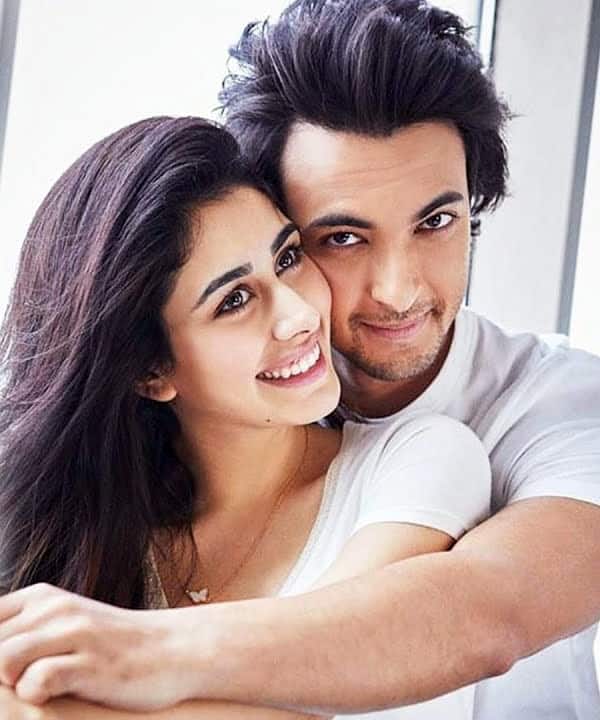 Trust Salman Khan to grab attention every time he writes something on social media. His post about finding a lady grabbed enough eyeballs, till it was realised that the lady in question was the lead opposite Aayush Sharma in his debut film Loveratri. The film which is slated to release in October, went on floors recently and the pictures from the sets were out for all to see. Aayush Sharma and Warina Hussain set the mood just right for a Loveratri, right? 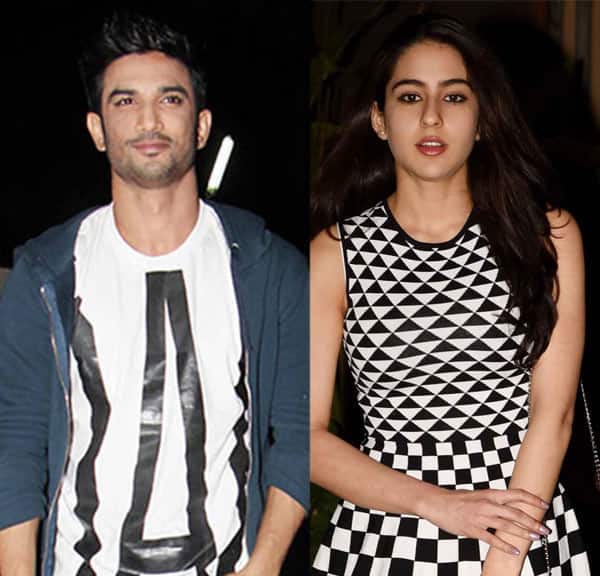 Kedarnath may have hit some roadblocks, but we are eagerly waiting to see Sara Ali Khan debut opposite Sushant Singh Rajput. We hope the release does not get pushed and we get to witness this unusual pairing on screen on December 21, as scheduled. 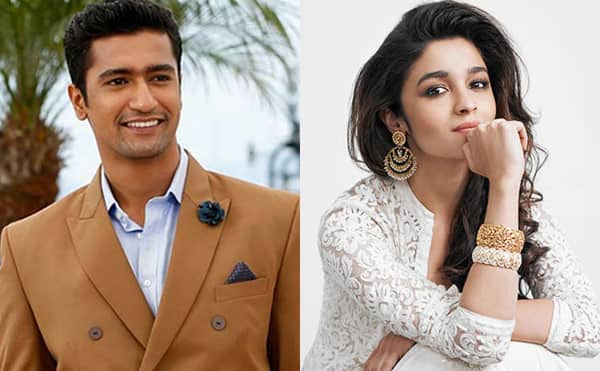 What can one expect when two meticulous actors come together in a film? It will be a treat to watch Masaan actor Vicky Kaushal opposite Alia Bhatt in this period thriller titled Raazi. Alia plays a Kashmiri woman who marries a Pakistani officer (Vicky Kaushal) with the intention to source out intelligence details and pass them to Indian forces. The film is slated to release on May 11. 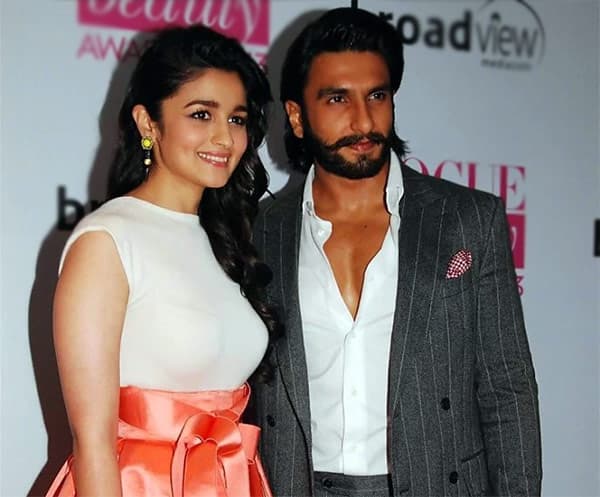 We loved this jodi in the few ads we saw them in, and Zoya Akhtar's Gully Boy will finally bring them in a film together. However, we have to wait till Valentine's day 2019 for that. 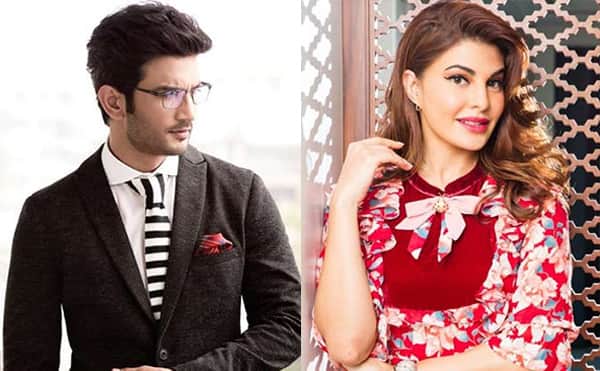 Karan Johar's upcoming heist film titled Drive will bring together Sushant Singh Rajput and Jacqueline Fernandez in one frame. Directed by Tarun Mansukhani, the film is slated to release on March 2, next year. 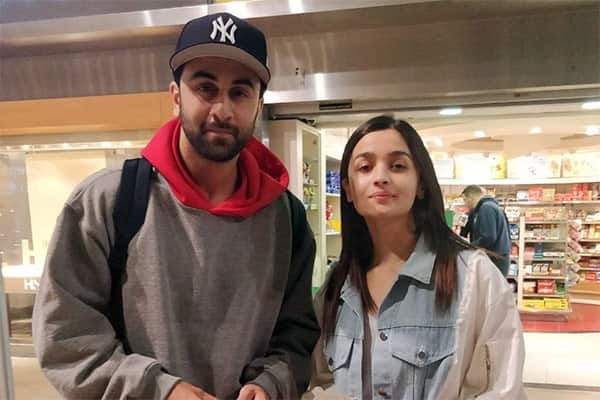 If an Indian sci-fi drama was not enough reason for you to be kicked about, the pairing of Alia Bhatt and Ranbir Kapoor in the film will do the rest. Ayan Mukerji's 100 crore-budget directorial Brahmastra went on floors recently, and it is Karan Johar’s biggest film till date, budget wise. 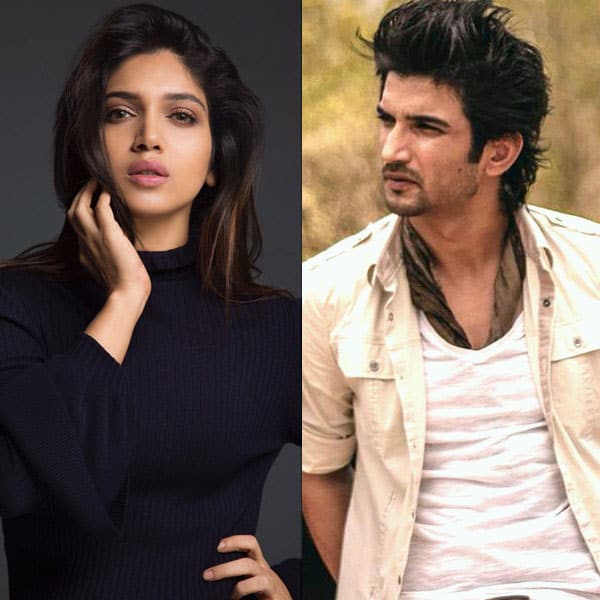 This one too looks like an exciting collaboration. Abhishek Chaubey's Son Chiriya, that went on floors recently, is a story of the Chambal dacoits and is set in 1970s. The first look of Sushant Singh Rajput has garnered just the right buzz and even Bhumi Pednekar is said to be preparing hard to get into the skin of her character.

Thanks to all these fresh jodis, the coming months will be really exciting for the cine-goers. Which jodi are you most exciting to watch on screen? Let us know in the comments and stay tuned for more...