OH NO! Hrithik Roshan's injury on the sets of Mohenjo Daro DELAYS Kaabil! 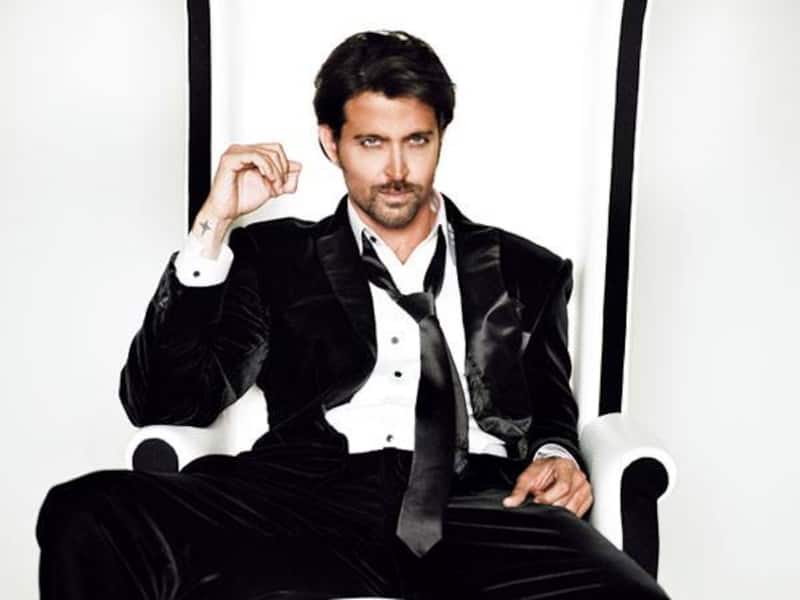 Take any of the recent Bollywood films which had Hrithik Roshan in it and you will find something common. All of them have been delayed by months. And in each case, the reason has been Hrithik's injury and bad health. Ditto for his next film Kaabil. Also Read - From gangster Vedha in Vikram Vedha to superhero Krrish; Hrithik Roshan proves his versatility with all his reel characters

Recently, Duggu injured his foot while shooting for a particular action sequence in Ashutosh Gowariker's period drama Mohenjo Daro. And his injury has thrown apart the shooting schedule of the film. The film has been in the pipeline for over a year now and Hrithik's injury has delayed the project further. Also Read - Vikram Vedha box office collection day 5: Hrithik Roshan, Saif Ali Khan starrer holding very well on weekdays; crosses a half century

After Mohenjo Daro, Hrithik has already green-lit Sanjay Gupta's next -Kaabil - with Yami Gautam. Latest we heard even that film has been delayed now. A source tells us, "Hrithik's injury hasn't healed completely. It's taking longer than expected and he has been advised complete bed rest. The actor will soon resume Mohenjo Daro shoots and it will be only after completing it that he will start work on Kaabil. So as of now, the shooting dates for Kaabil has gone totally haywire." Also Read - Richa Chadha-Ali Fazal wedding reception: Hrithik Roshan-Saba Azad make a couple entry, Vicky Kaushal turns up looking dapper