Oh, nothing much! Just sunny and smiley pictures of Tiger Shroff and Disha Patani after their Sunday brunch

Disha Patani and Tiger Shroff stepped out for an outing looking made for each other and we just wish they'd just make it official now. Check out all their pictures here! 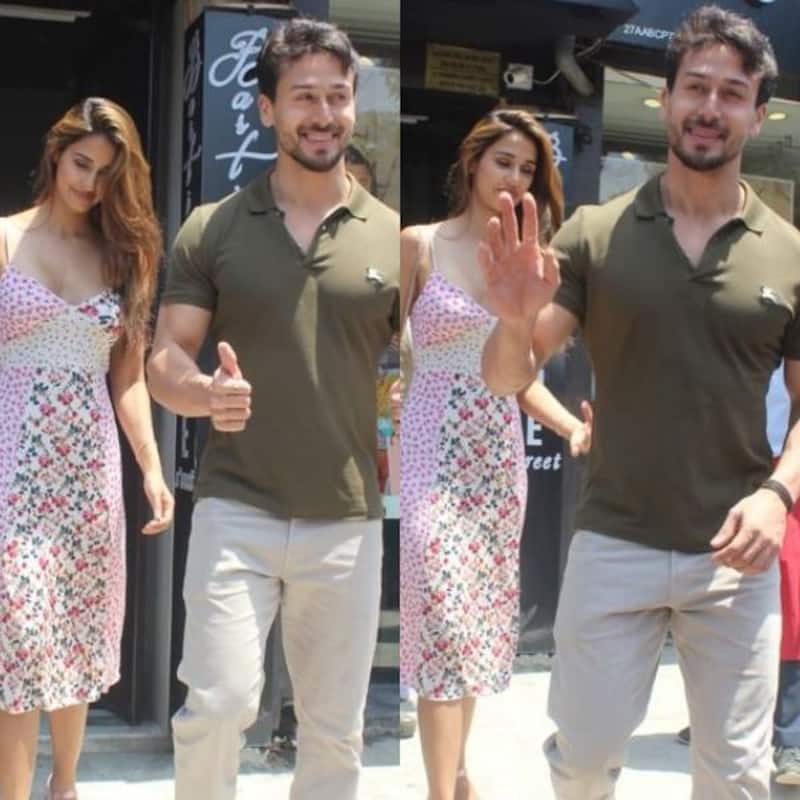 Tiger Shroff and Disha Patani might not admit to it but their relationship is going as strong as it can. Not to mention they make a really and ridiculously handsome couple. They are often spotted on dinner and lunch dates and honestly, the pictures do all the talking. Be it the way Tiger leads the way for her or twins with her at times for the shutterbugs, their rumoured romance is better than a lot of Insta-official ones in the industry. So much that, rumours of them tying the knot have been going around.

Disha Patani on dating Tiger Shroff: I have been trying to impress him

Tiger's dad and actor Tiger Shroff had even earlier opened up about it and has said, "Tiger found his first friend who is a girl at 25, till then he never looked around. They share the same passions, dance and workout together. She comes from a family of army officers, so she understands the value of discipline. Who knows they may get married in future or remain friends for life, for now they are just friends." If you'd recall, even Tiger had kept it cryptic when Karan Johar asked him to spill deets about his lunch and dinner dates with Disha on KWK, where he said, "Holding the bag for her makes me look really nice." And boy, he really does. Not just when he holds her bag but when he is posing next to her. Case in point, there recent brunch/lunch date in town today! The duo stepped out looking made for each other and we just wish they'd just make it official now! Check out their pictures here. Also Read - Disha Patani wears the boldest corset top and leaves fans hypnotised with her beauty [View Pics] 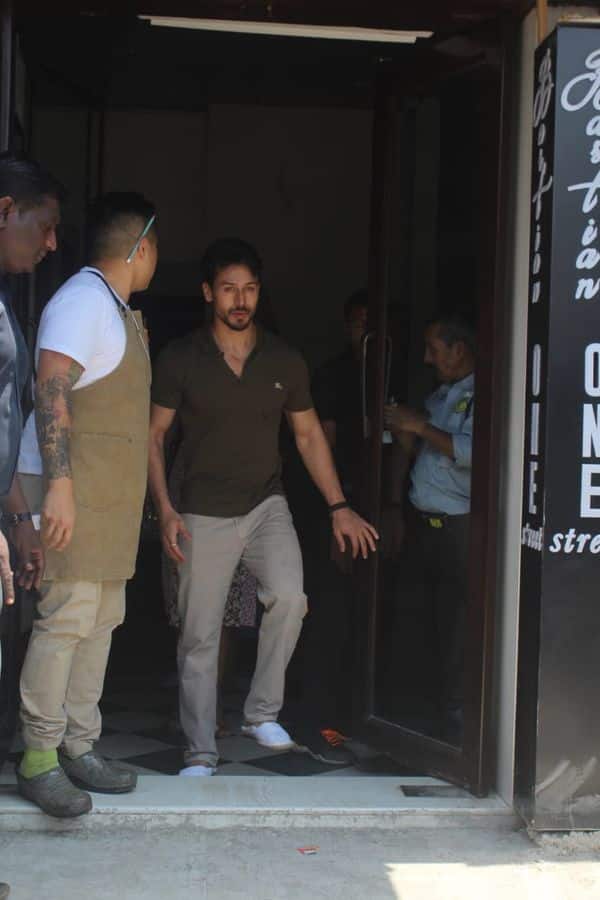 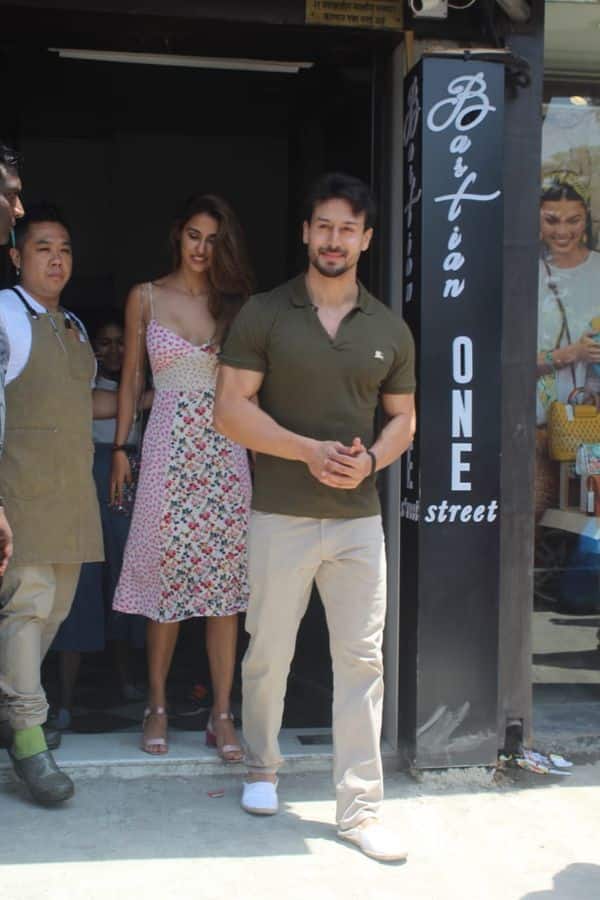 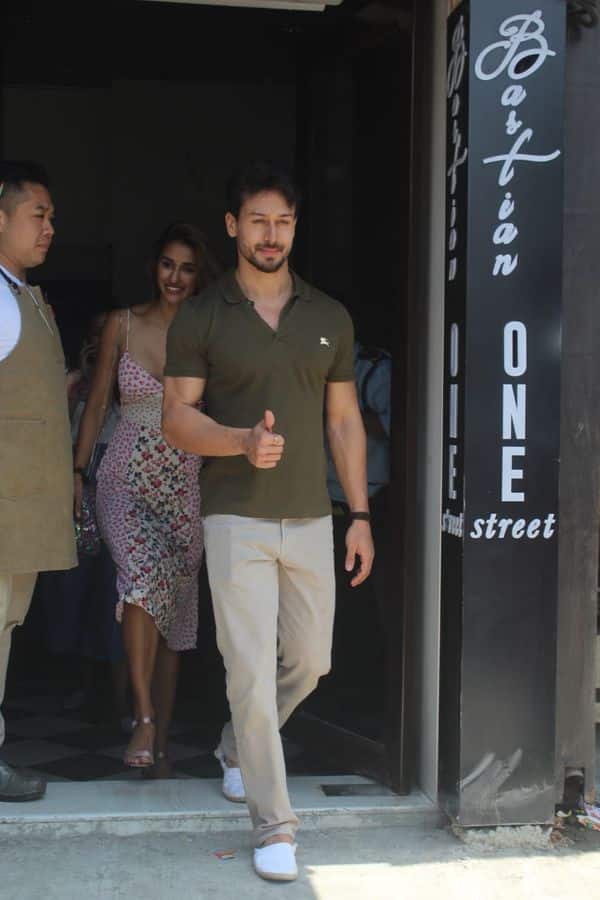 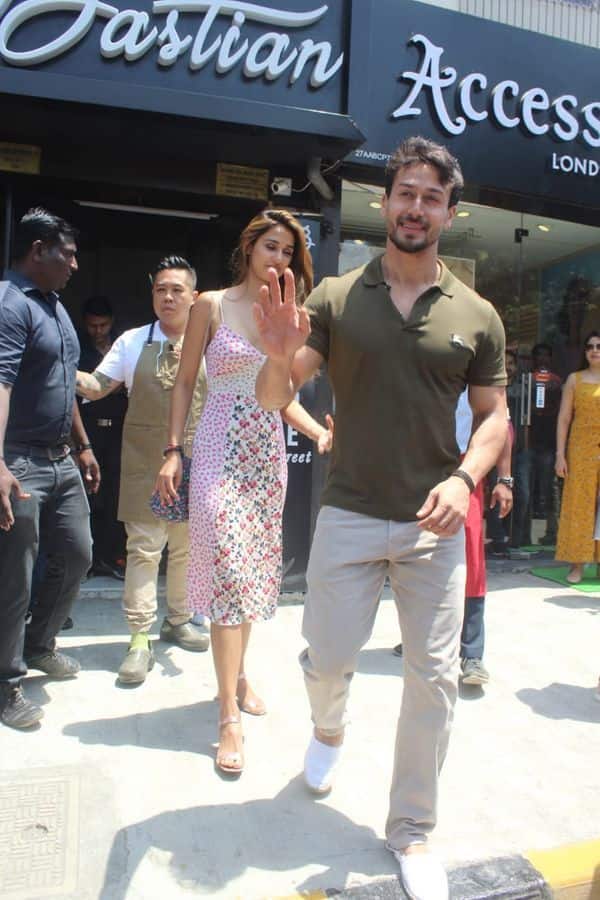 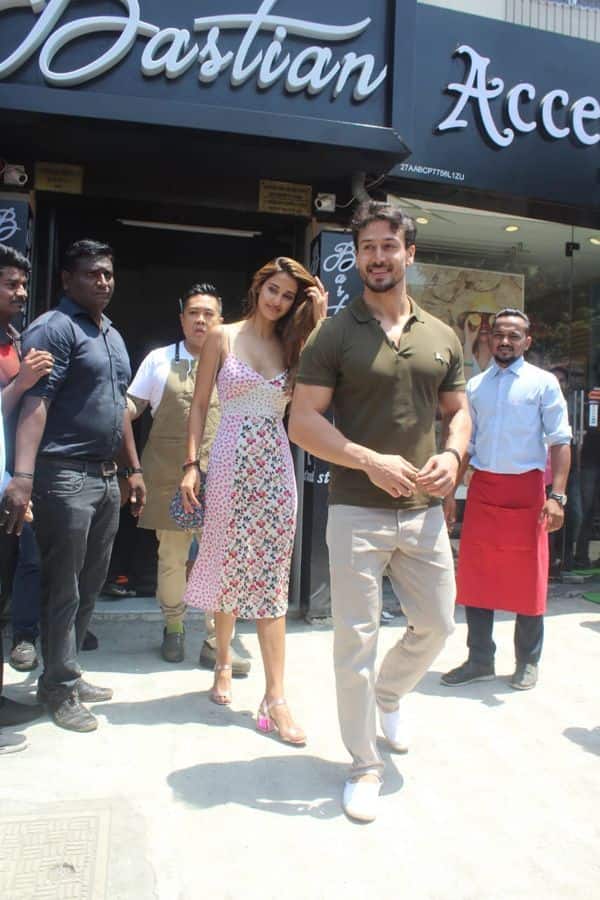 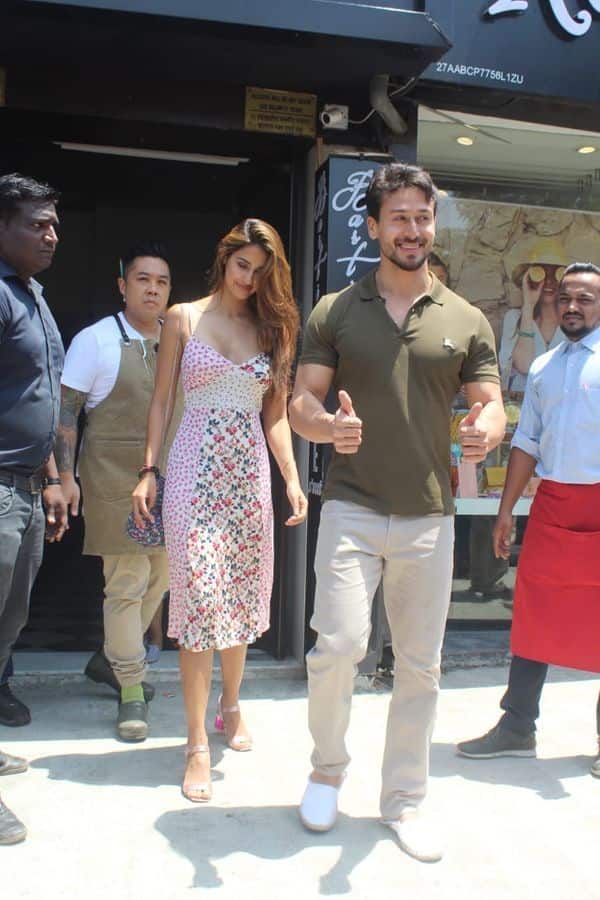 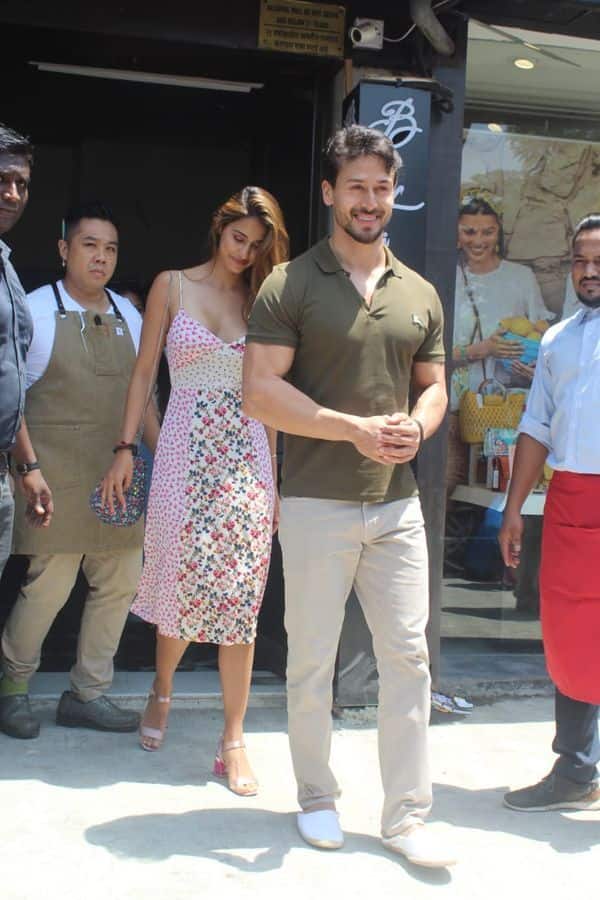 Earlier today we told you how Disha was asked about the dating rumours and why they don't accept it publically. She said, "I’ve been trying for so long, it’s been so many years and I’ve been trying to impress him. Now I’ve done this film Bharat where I’m doing all these stunts and I thought maybe he’ll get impressed but no luck. Yeah, we go to eat but that doesn’t mean he’s impressed, not like that like the crush impressed; but he likes everybody’s pictures like that. You must speak to him the next time. He’s shy and I’m shy so nobody’s breaking the ice."

On the work front, Disha will be seen next in Salman Khan's Bharat as a trapeze artist. It is set across several decades and will show Salman’s character in various avatars which will showcase his journey from 18 to 60 years. It is the official remake of a Korean film titled, Ode To My Father. The film also stars Sunil Grover and Nora Fatehi in pivotal roles and will hit the screens on June 5, 2019. Apart from that, Disha will also be seen alongside Kartik Aaryan in Anees Bazmee's untitled romantic comedy. It will be produced by Anees along with Bhushan Kumar and will go on floors in the middle of this year. It will be shot in Mumbai and abroad. Also, next in the pipeline for Disha is Malang with Aditya Roy Kapur. Meanwhile Tiger's SOTY 2 which also stars Tara Sutaria, Ananya Panday, Aditya Seal and Samir Soni in key roles has garnered mixed responses. The film is directed by Punit Malhotra and bankrolled under the banner of Dharma Productions. Up next for him is YRF's film with Hrithik Roshan. Stay tuned to BL for more updates and scoops!