We shared their airport spotting pictures with you, where they looked adorable in their causal best. Now we bring to you an inside picture of the two actors' Ahmadabad schedule.

Shraddha Kapoor and Aditya Roy Kapur left for Ahmedabad yesterday for their next shooting schedule of Ok Jaanu. We shared their airport spotting pictures with you, where they looked adorable in their causal best. Now we bring to you an inside picture of the two actors' Ahmadabad schedule. Also Read - 'Who is he to say that?' Kangana Ranaut SLAMS Mukesh Bhatt on saying he knew that Sushant Singh Rajput was heading 'Parveen Babi way'

The two are currently busy shooting at Centre for Environmental Planning and Technology, a reputed college in Ahemdabad. Aditya is sporting a pastel blue T-shirt and is looking uber cool. Shraddha is wearing a kurta with a beautiful collar. In the picture, they are talking to the former founder of the college BV Doshi. Also Read - After Aashiqui 2, Ek Villain and Half Girlfriend, Shraddha Kapoor to collaborate with Mohit Suri for Malang 2?

Ok Jaanu is a remake of the Tamil super hit Ok Kanmani, which was made by ace director Mani Ratnam. The film talks of two young lovers and live-in relationships. The first look of the movie garnered huge appreciation. The actors are managing to pull off outstanding chemistry going by the first look of the film. Another reason for being excited for the film is that it’s written by Gulzar, produced by Karan Johar and the music is composed by AR Rahman. Also Read - Happy Birthday, Arijit Singh: 9 soulful numbers of the singer that prove he is the master of the craft

Aditya and Shraddha do make an adorable couple. Audience had been dying to see them together on-screen after their film Aashiqui 2. While Aashiqui 3 will star Alia Bhatt and Sidharth Malhotra, we are stoked that our favourite Aashiqui couple is reuniting for Ok Jaanu. 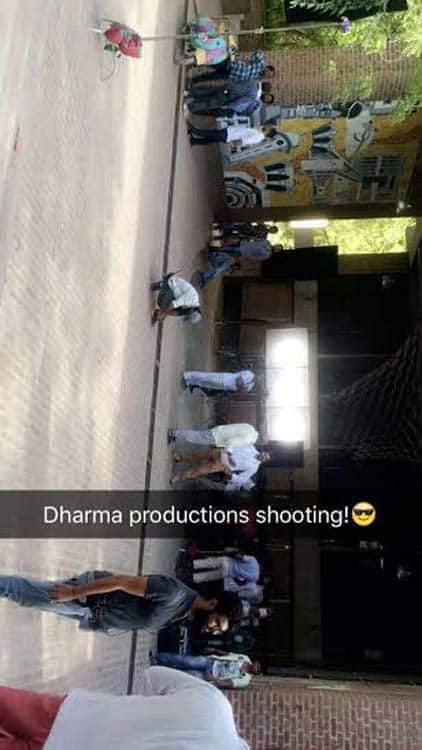 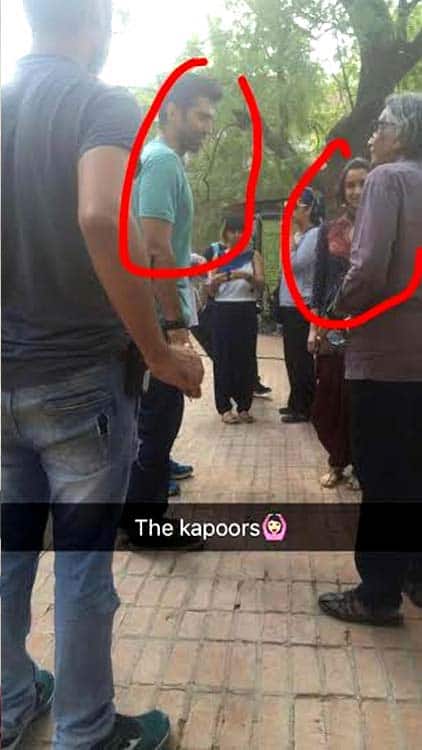 Ok Jaanu will hit the theaters on January 13th, 2017. Stay tuned with us for more updates on the upcoming film.